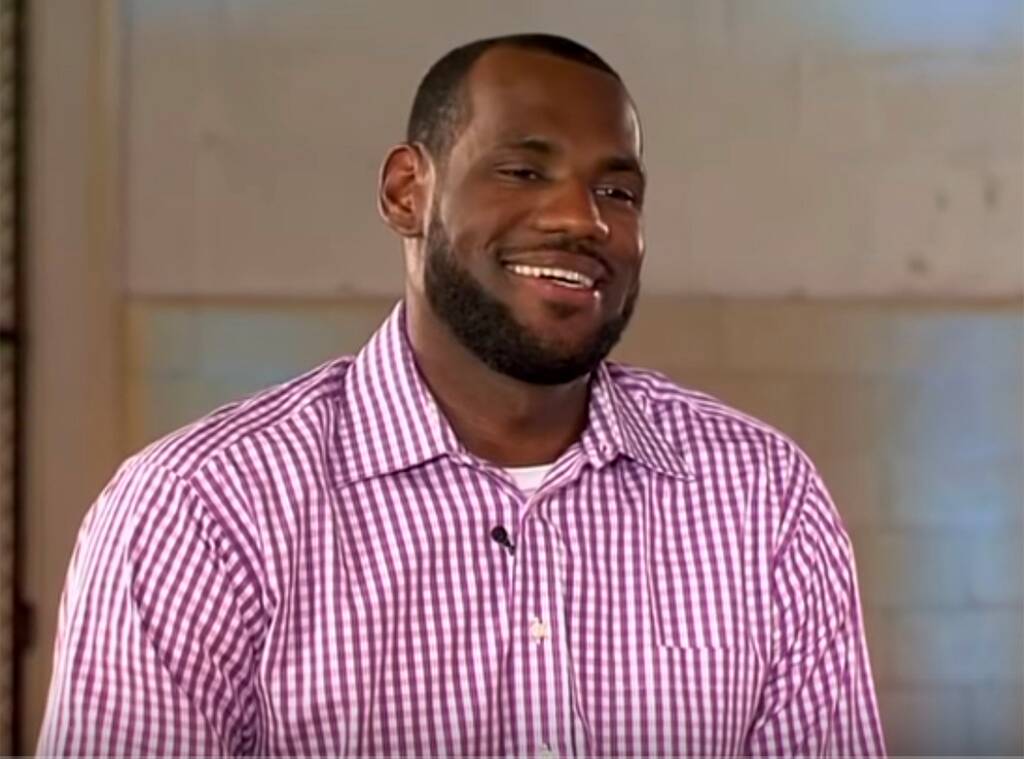 LeBron James wants justice for Ericka Weems after her terrible murder! The sports star took to social media to rally his fans to join him in demanding justice for the late sister of his close friend after she was apparently killed.

LeBron James begged Ohioans to find the person who did this ‘awful, shameful, disgusting thing.’

It’s safe to say that this murder hits really close to home for James, although all killings are terrible, of course.

This one, however, has affected the basketball player more than any other since the victim, Ericka Weems, is the sister of one of his closest friends!

As a result, the Lakers star decided to use his voice to rally the residents of his hometown of Akron, Ohio and plead with them to never give up demanding justice in her case.

This comes after, a couple of days ago, E! News confirmed that the sister of Brandon Weems was found dead in her own bedroom, a gunshot to the head being the cause of death!

Ericka was only 37 years old and was pronounced dead after a welfare check.

Her passing was also quickly ruled a homicide based on clear evidence to support that claim.

Now, just like her family, LeBron is looking for answers and so, he tweeted: ‘My brother’s sister was murdered this weekend in her home! My brother’s family needs answers to why and by whom. My city I need y’all to go to work and find out who did this awful, shameful, disgusting thing to such a caring, loving angel!’

Furthermore, during an interview for News 5 Cleveland, Brandon opened up about his sibling, saying that ‘She just loved and cared about everybody. She had the biggest heart. I’m going to miss her dearly.’

Summit County Crimestoppers is currently offering a $5,000 reward for any useful information.