Lamar Odom And Sabrina Parr Are Over - She Confirms Split And Says He Needs Help! - yuetu.info 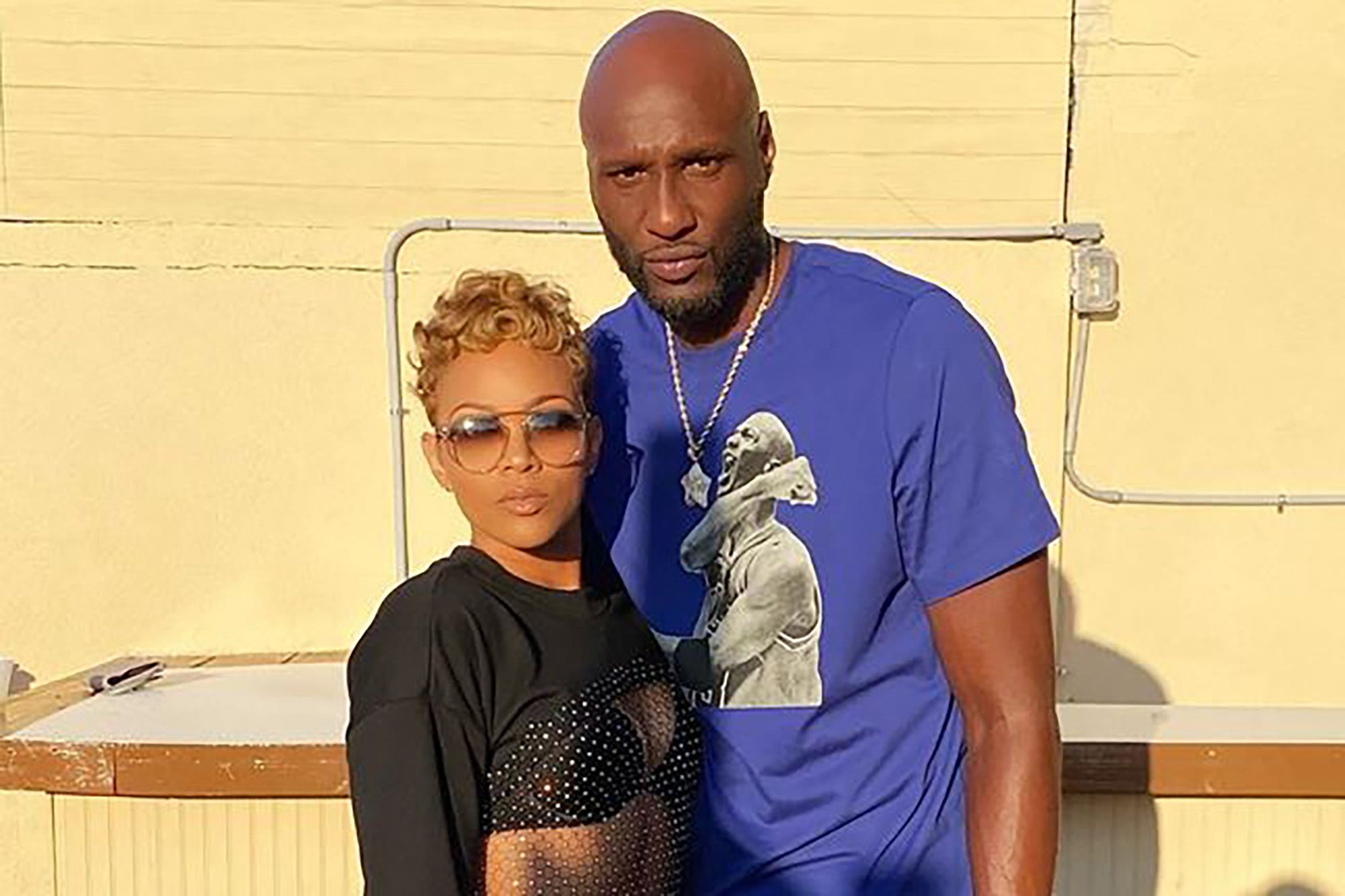 They looked so in love! And yet, not even a year after their engagement took place, Lamar Odom and Sabrina Parr have put an end to their relationship.

Not only that, but, it appears that Sabrina had quite a lot to say about her ex, including the fact that he needs ‘help!’

Sabrina took to social media to confirm she has ended things with the basketball player, who was also famously married to KUWTK star Khloe Kardashian in the past.

While it’s no secret that things ended really badly between them, Lamar’s second go at love seemed really successful up to this point and the two appeared blissfully in love!

But now, the personal trainer took to her IG Stories to let fans know that, while breaking up with Lamar was a ‘difficult decision,’ it was the right one for both her and her children!

She went on to claim that ‘Lamar has some things that he alone has to work through and I am no longer able to be by his side while he seeks the help he so desperately needs.’

At this point, however, Lamar Odom is yet to also address the breakup publicly.

The two had a whirlwind romance that started in August of last year.

Only a few months later, on November 11, 2019, the former Los Angeles Lakers star asked Sabrina to be his wife and she said yes!

It’s been nearly a year since and now it’s become clear that they didn’t last to reach the aisle!

The breakup is even more shocking due to the fact that the couple had made a habit out of showing off their love on social media pretty much all the time, showing off PDA pics and clips and gushing over each other and their rare love they shared.