KUWTK: Rob Kardashian - Here's How He Feels About His Weight Loss! - yuetu.info 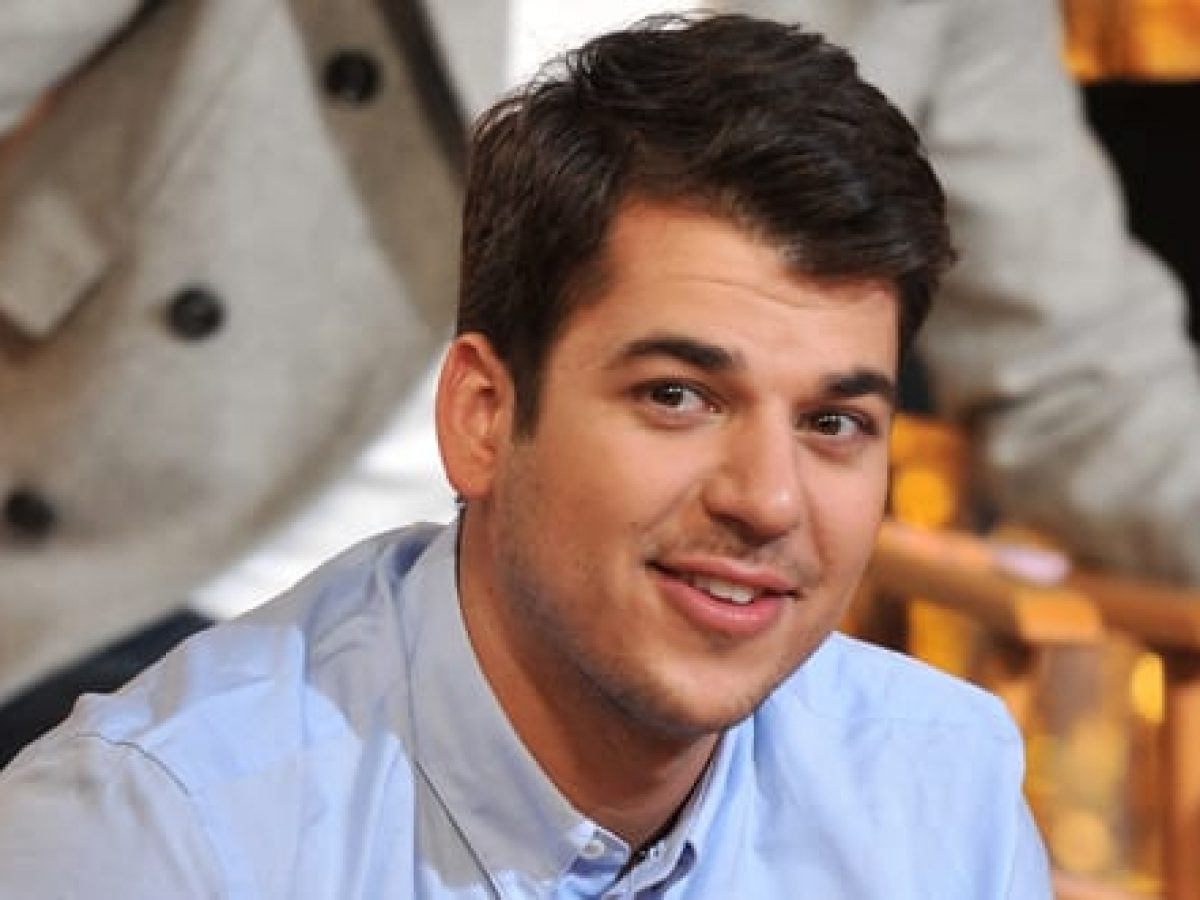 It is not a secret that Rob Kardashian has been struggling with his weight for years but he’s managed to lose a lot and now, he looks a lot healthier, happier and more confident! One insider report also claims to know how he feels about this accomplishment!

Apparently, the only Kardashian-Jenner son has worked really hard while out of the spotlight just to get his weight issues in check and ‘keep up’ with his daughter, Dream, 3.

In other words, he feels really proud of himself and is not stopping here!

Rob Kardashian has apparently been taking active steps to maintain his weight loss and lose even more as well as get toned, all for his and his daughter’s sakes!

The source explained via HollywoodLife that ‘Rob feels better than ever and has worked really hard to lose the weight. It’s something that doesn’t happen overnight and he’s so proud of what he’s accomplished. Now that Dream is 3-years-old and she has so much energy and is always running around, Rob was determined to get to a healthy weight so he could keep up with her. He wanted to be able to be there for her and be the father she needs.’

40 and feeling so humbled and blessed. There is not a single day that I take for granted, especially during these times when we are all reminded of the things that truly matter. pic.twitter.com/p98SN0RDZD

As for how he’s lost so much weight, his healthy diet and exercise routine have actually been big parts of his life in the last couple of years.

But, at the same time, his loved ones’ support has helped a lot as well!

The insider dished via the same news outlet that ‘he cut out the junk food. His diet consists of mostly protein and veggies but he allows himself cheat days here and there when he indulges on special occasions. He’s also been doing a lot of cardio on the treadmill plus a bit of weightlifting to tone his muscles. His family has been a huge support system and their positive feedback, along with his main motivation being Dream, has pushed Rob to keep going and maintain his healthy physique.’