Kristin Cavallari And Jay Cutler - Inside The Exes' Plans For The Holidays With Their Kids After Reuniting On Halloween For Their Sake! - yuetu.info 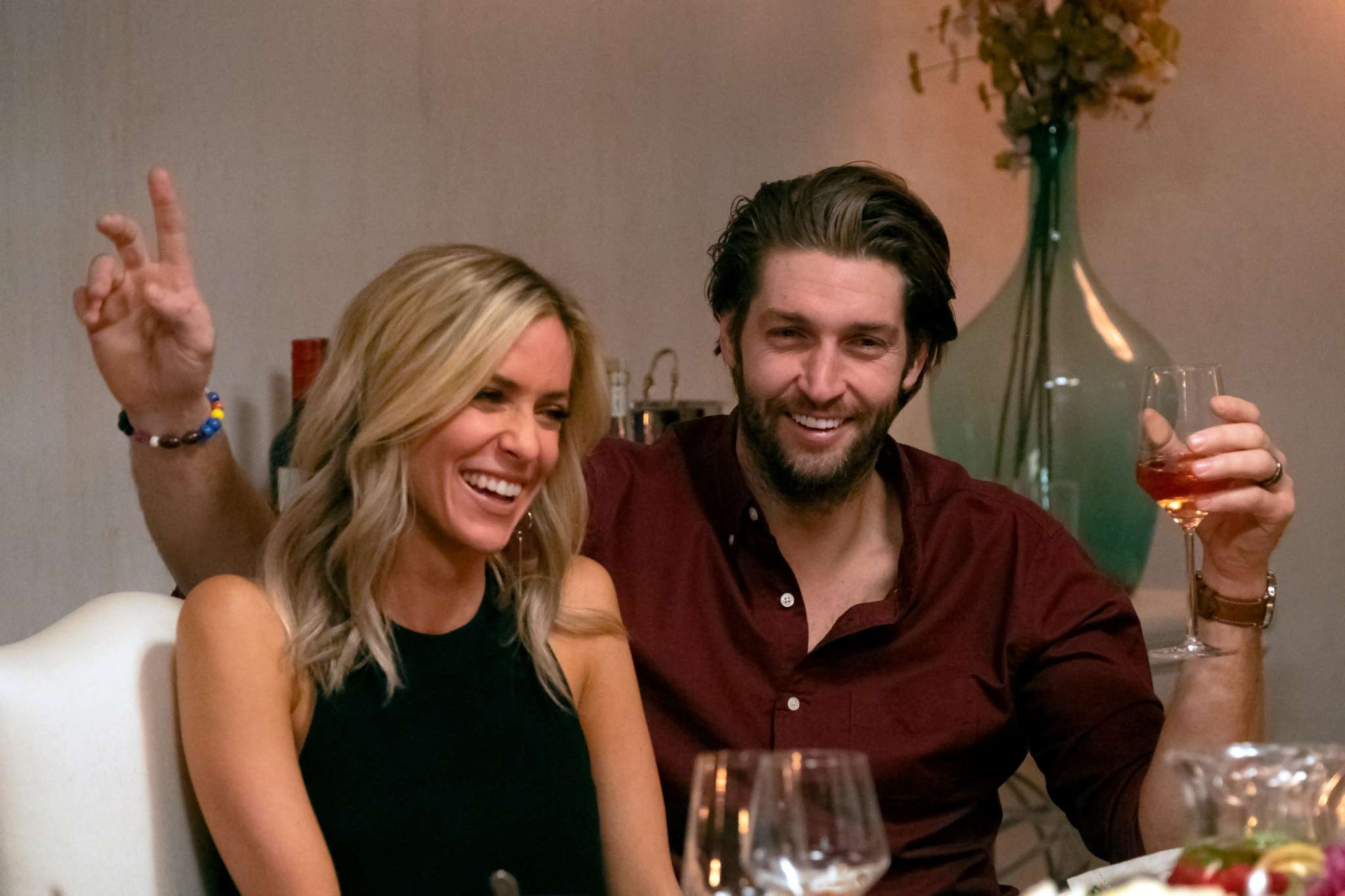 No matter what kind of relationship Kristin Cavallari and Jay Cutler share, they always make sure to put their kids first! That being said, when it was time for Halloween, the co-parents reunited for the little ones’ sake.

But what about all the other upcoming holidays? One insider claims to know all about their plans!

Fans know that Kristin Cavallari and Jay Cutler are no longer romantically involved but that does not mean they don’t still reunite occasionally as co-parents, purely to be involved equally in their kids’ lives.

Speaking of their co-parenting, their skills were more than obvious this past Halloween when they reunited specifically for the holiday after splitting back in April.

Now, one insider tells HollywoodLife that ‘Kristin will always put the kids first and wants the kids to be able to be with both parents on holidays. It’s important to her that the kids see their parents getting along.’

Furthermore, the exes have been showing support to one another on Mother’s Day and Father’s Day as well!

As the winter holidays are getting closer and closer, the co-parents continue to make their kids a priority.

The insider explained that ‘[Kristin] and Jay were able to put any differences aside on Halloween for the kids and are going to continue working together for future holidays. She wants them to be together when they can as a family, especially since this is the first holiday season they’ll be spending as a separated couple.’

Regardless, that’s not to say that there won’t still be some obstacles they will have to overcome since their post-breakup relationship hasn’t been the friendliest.

As mentioned before, however, they are willing to always put that behind them, at least temporarily, as long as their kids are involved.

‘Kristen and Jay will never be friends, but it’s all about the kids and that’s really the only reason they need to speak. They’re doing their best to keep their lives normal.’