Kel Mitchell And His Wife Asia Lee Just Had Their Second Baby - yuetu.info 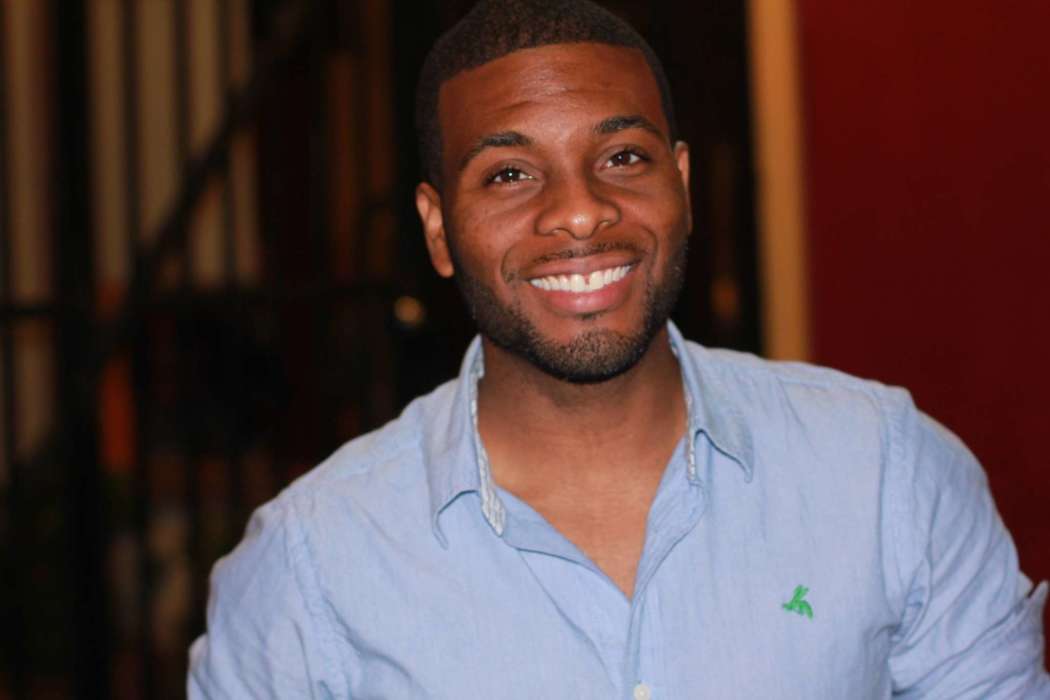 On his Instagram account, Kel Mitchell, 42, who formerly starred on All That among other teen-comedies, revealed he and his wife, Asia Lee, just had their second baby. Mitchell and Lee named their child, Honor, Page Six said today.

On his IG account, Mitchell wrote that it was an “honor” to introduce their baby boy. Kel went on to praise his family and claimed they’re all incredibly excited about the “new addition” to their inner circle.

According to Page Six, Lee and Mitchell got married in 2012 and she had her child on the 23rd of October. Reportedly, Honor has a 3-year-old sister, Wisdom, but Kel also has children with his ex-wife, Tyisha Hampton, including Lyric and Allure.

Thus far, Mitchell’s friends, including people like Danny Tamberelli and Damon Wayans Junior have congratulated Mitchell on the good news. For instance, Wayans wrote on his account, “congrats brother. Beautiful baby boy,” and Danny did the same thing.

Followers of the entertainment news circuit know that many celebrities have either given birth or are expecting a child this year, including the Vanderpump Rules star, Brittany Cartwright. However, not everyone was supportive of her IG posts in which she showed off her baby bump.

Brittany had to come out and put her haters on blast after many of them said there was something wrong with the way her body looked. The star responded by claiming many of her haters were just “sad,” and she wishes they would live a life of happiness.

Furthermore, Cartwright included a statement on the importance of women not comparing their bodies to other women. She said all women have different-looking baby bumps at sixteen weeks. “It’s normal,” the reality star wrote.

Regarding other pregnant Vanderpump Rules stars, Lala Kent and Randall Emmett are also gearing up to have their first child together. Additionally, Stassi Schroeder and Beau Clark are having a baby following her firing from the show this year.

Naya Eskrine and Michael Anganado, the This Is Us stars, also posted about their pregnancy news this week.