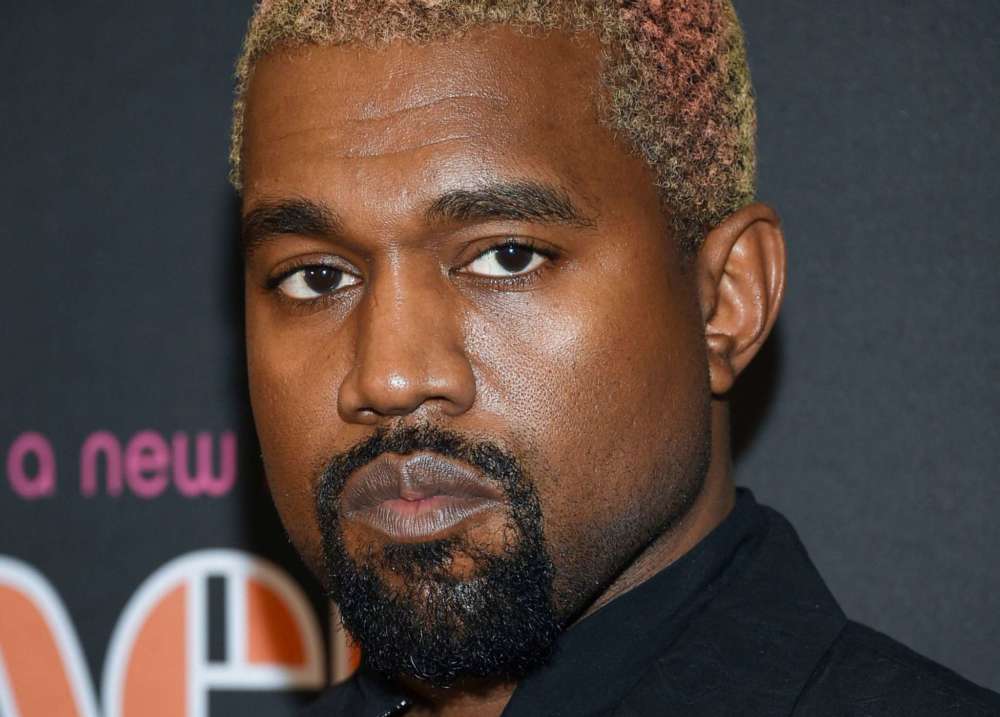 Election Day is today, and Joe Biden and Donald Trump are facing off against each other in what has been described as one of the most important elections ever. Even Kanye West wanted a piece of the action, as the rapper announced he was also going to run back in July of this year.

Kanye has been fighting a battle to get himself into the White House ever since he first announced it, including when he was put on blast by many of his contemporaries in the entertainment industry. Additionally, he has been accused of running a campaign simply to help out his former friend, Donald Trump.

As it was previously reported, Kanye allegedly has spent millions of dollars of his own money to fund his campaign, and even though he has no chance of winning on account of the fact he’s not on the ballot in every state, the rapper has continued vying for the position.

We will cure hunger

According to Hot New Hip Hop, Kanye took to his Twitter account on the 2nd of November to share a number of tweets in which he expressed his plan to end poverty and hunger. He also touched on the idea that many Americans and other people of the world are living in luxury.

Kanye tweeted that he and his team would “cure hunger” and he commented on the homeless who are “sleeping in parking lots.” Ironically, this comes at a time when Kanye and his family, especially his wife, Kim Kardashian, have been put through the wringer for her luxurious vacations.

Kim posted a series of photos and videos of her and her sisters partying on a private island amid the pandemic. The reality star said she and her family rented out a private island to get away and act like everything was “normal again.”

The Keeping Up With The Kardashians star was subsequently criticized in a big way. The reality star was attacked by a swath of social media users who said she was flaunting her flamboyant lifestyle at one of the worst possible times.