Kamala Harris Encourages Her Great Niece To One Day Be President In The Sweetest Video! - yuetu.info 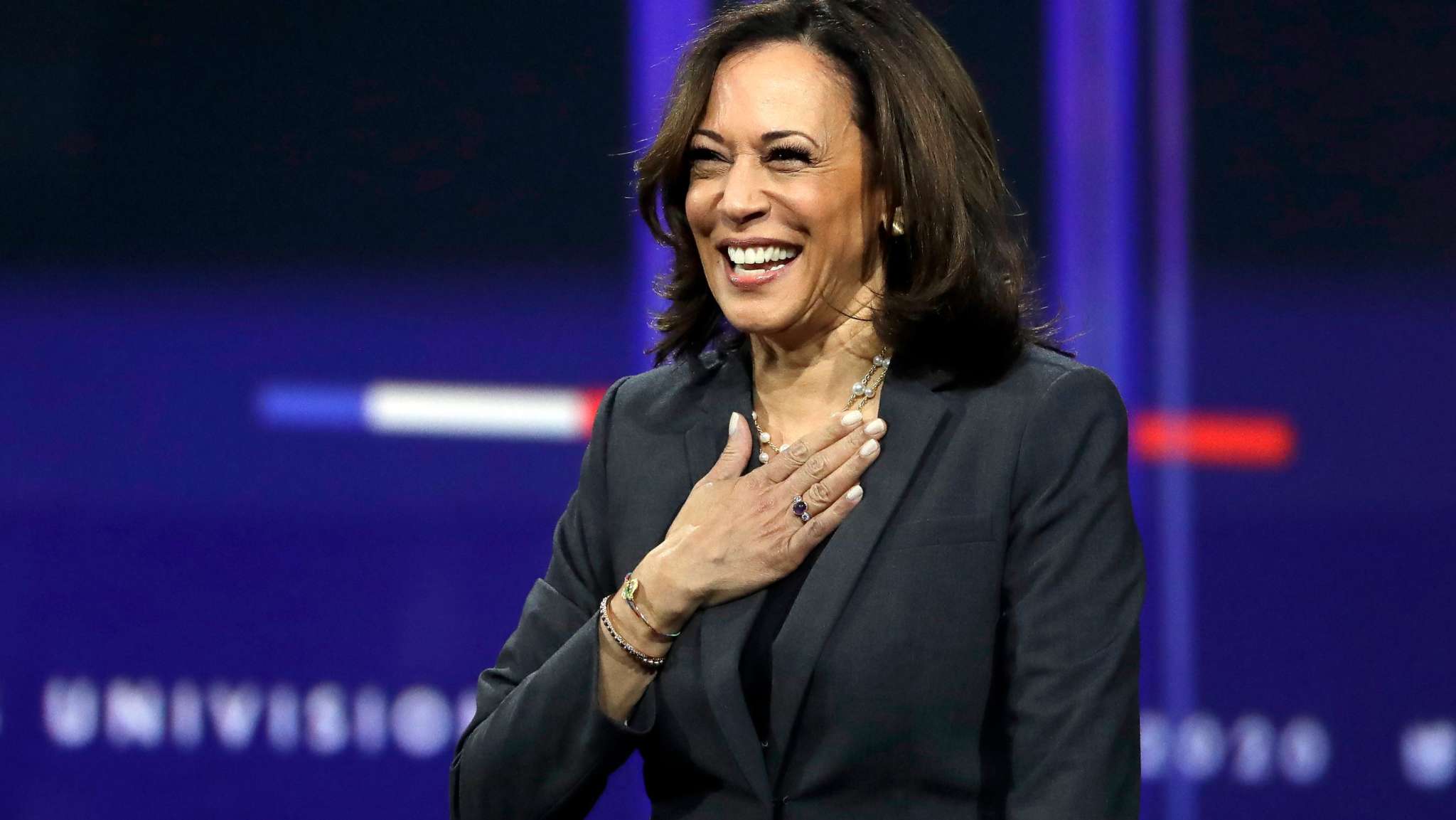 While votes are still being counted after election night, running mate Kamala Harris took some time off from the chaos and uncertainty to spend it with her great niece and her words for the little girl were the sweetest! Check out what she had to say!

The heartwarming interaction between the great aunt and niece was caught on camera and people on social media were quick to gush over their amazing relationship, especially since Kamala gave the 4 year old a very important pep talk about maybe one day running for president herself!

In other words, while a new president is yet to be announced at this point, Kamala Harris is already working hard to inspire the next generation, letting them know that no matter their gender or race, they can achieve incredible dreams.

The vice presidential nominee can be seen telling the little girl that ‘You could be president,’ and it is safe to say that many voters were inspired by how Kamala is working on breaking the glass ceiling stating with her own blood and so early on, as well!

“You could be president.” pic.twitter.com/akB2Zia2W7

Kamala’s niece, Meena Harris, was the one to share the video on her platform earlier today.

The clip shows her daughter Amara sitting on Kamala’s lap and their chat apparently lasted ‘for like an hour!’

‘You could be president, but not right now. You have to be over the age of 35,’ Kamala tells Amara sweetly.

Meena went on to give fans some more ‘context,’ telling everyone on Twitter that: ‘my daughter wants to be both president and an astronaut.’

If Joe Biden ends up winning the election, Kamala would make history as, not only the first female vice president but also, the first Black and South Asian American V.P. in general!

Many people stumbling upon the clip on social media couldn’t get over it and have been gushing over it since it was posted!