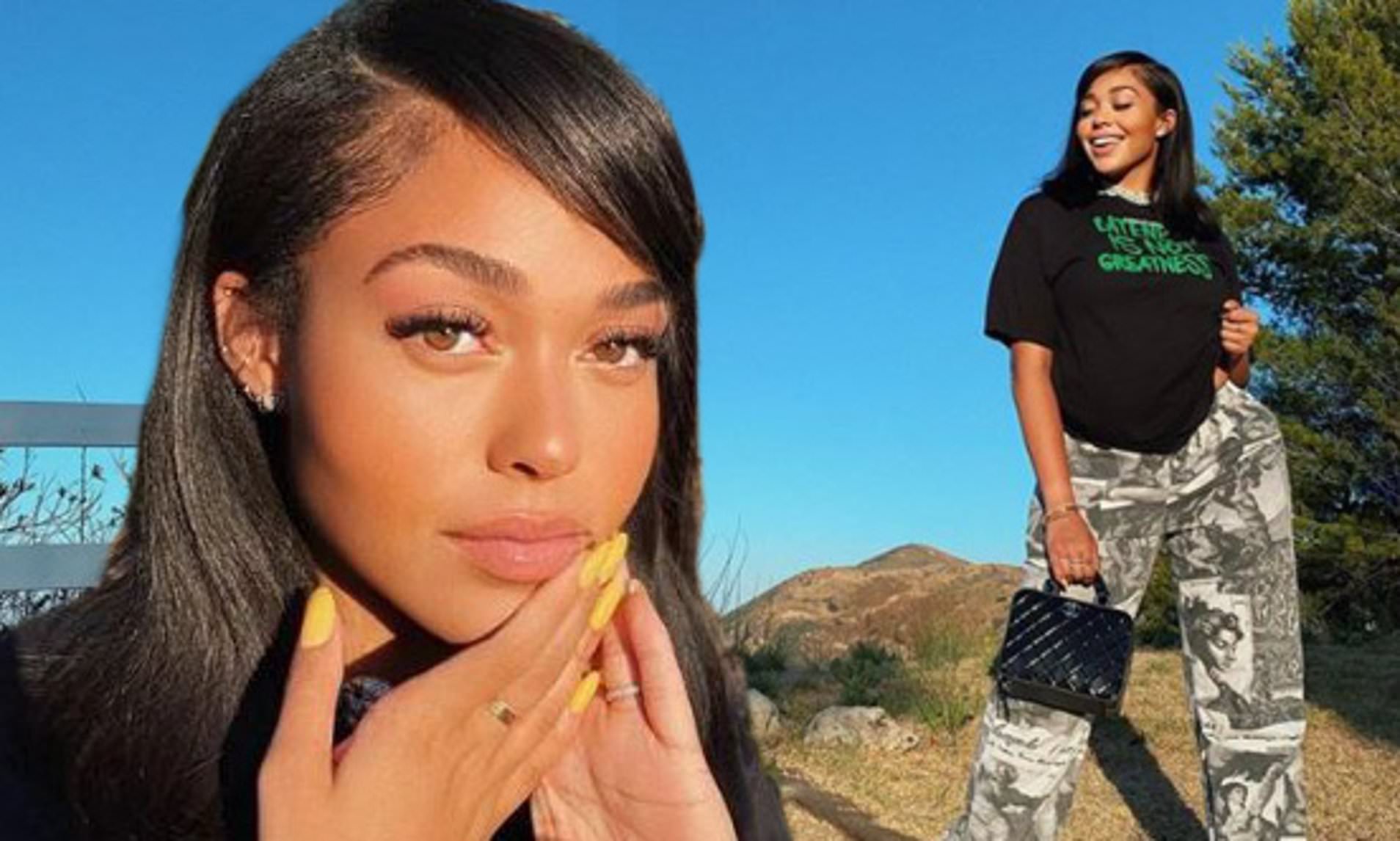 Jordyn Woods shared a post on her social media account that impressed her fans. She told people that she talked to Joe Biden about the election and women empowerment.

‘Had a great time yesterday talking to @joebiden about this upcoming election and women empowerment 🙏🏽‼️So amazing to be a part of historical moments. Election Day is around the corner… GET IN AND VOTE EARLY♥️’ Jordyn captioned her post.

Someone said: ‘The way you spoke for women was powerful. Proud of you. ✊🏽’

A follower said: ‘I’m black and I’d NEVER vote for Biden who proudly wrote the 94 crime bill who locked up so many of our black brothers, sons, fathers, husbands up for the same thing his son Hunter is allowed to do. His best friend was Senator Byrd who was an open racist, also Strom Thurman.’

The person continued and posted this: ‘Biden has been in office for 47 years and did nothing for us. What makes you think he’s going to do something now when he had 8 years as VP with a black president and did nothing for HBCUs or prison reform, Trump did it. Biden is senile and on the verge of collapse. He made millions off of the American people. Biden called us super predators and hates black folks, hates us. Please don’t fall for his BS. He will never get my vote, ever.’

A follower said: ‘Sorry miss Woods but he is going to lose,’ and someone else posted this message: ‘Where was this? You actually talked to him.’

Someone else said: ‘I’m not American and I don’t even live in America, but even me as an outsider would never vote for Biden…’

A fan said: ‘‪I wish I didn’t have to do this but this all I have right now, ima 16-year-old rapper from Florida 🐊I dropped outta school to chase my dream, it would be a blessing if somebody checks out and gives feedback on my newest song THANK YOU.’

In other news, Jordyn Woods made fans happy when she dropped the trailer for the movie called Trigger – she’s also featured, and fans could not be happier to see her in this film. Check out the video.