John Legend Blasts Lil' Wayne And Other Rappers - Says They're In The 'Sunken Place' - yuetu.info 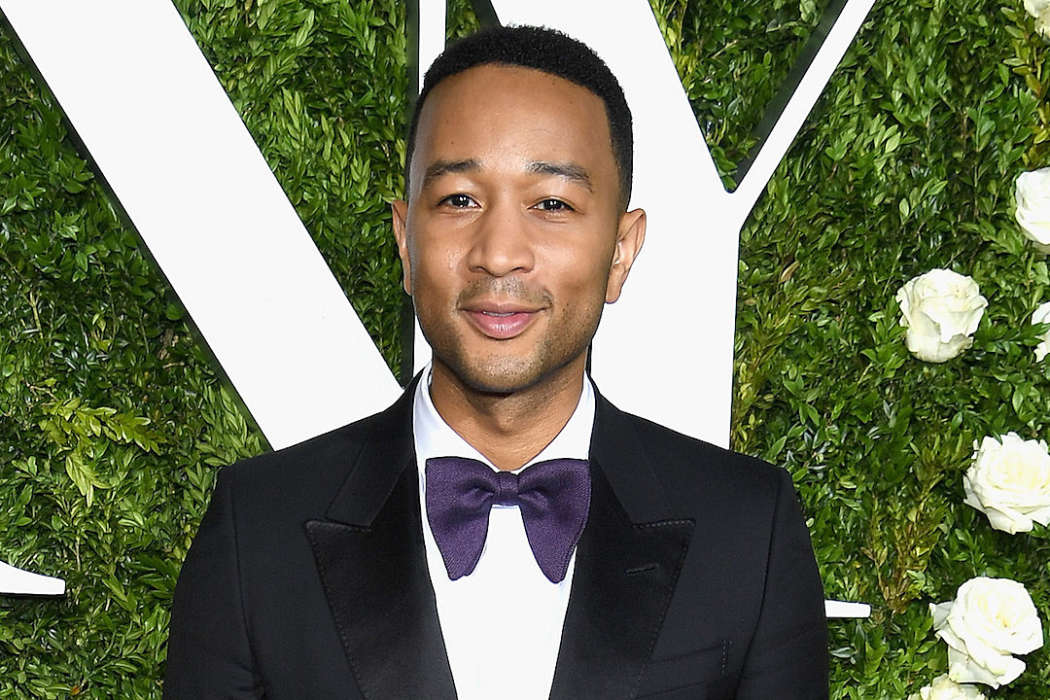 Today marks Election Day in the United States, and by the end of the 3rd of November, the results should come in to show whether Donald Trump will continue with a second-term or Joe Biden will start his first. According to Ben Shapiro, this year’s election might be the highest voter-turnout rate in the history of American politics.

Due to the controversial nature of the president’s politics and social media presence, as well as the way he has been portrayed in the mainstream media, Trump has become a lightning rod for political tension, especially in the case of the black community.

For instance, Ice Cube and Lil Wayne were both put on blast after it was revealed they were going to work with the Trump administration for the betterment of African-American lives. When Lil’ Wayne posted a photo of himself standing next to the president, the rapper was viciously criticized by his fans and even his fellow artists, including John Legend.

Hot New Hip Hop said today that Mr. Legend insinuated Lil’ Wayne and others were in the “sunken place,” which is a reference to Jordan Peele’s film, Get Out, which explored themes of racism and discrimination in the United States of America.

According to the outlet, John Legend performed at Biden’s last campaign rally last night, and he also made sure to speak about his fellow entertainers and performing artists, including Wayne. However, it should be noted that Legend didn’t say the rapper’s name directly.

John said, “some of your favorite rappers have been taken in by these lies,” probably in reference to either Kanye West, Lil’ Pump, or Lil’ Wayne, the third of which was most recently in the headlines for working with the president.

Legend went on to say that the group of performers formed a “supergroup,” called “The Sunken Place,” and he says the Trump administration’s “Platinum Plan” was going to do nothing for black people across the USA.

Fans of Legend and Wayne know they have worked together before, including on Weezy’s record, Tha Carter IV, particularly the song, “So Special.”