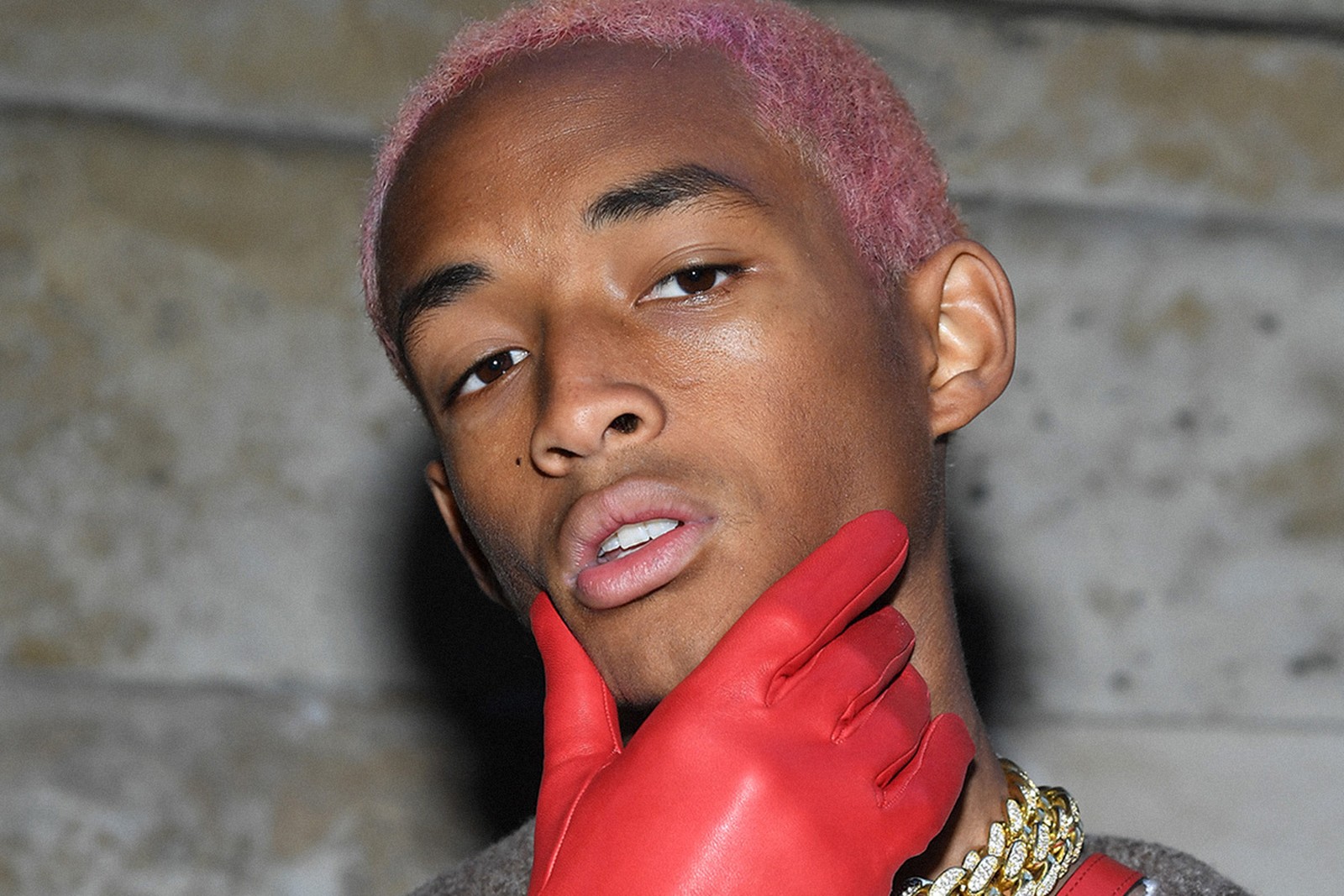 Jaden Smith was one of the many celebs in attendance at Kendall Jenner’s star-studded birthday/Halloween party but his ‘costume’ was not a hit with everyone on social media! More precisely, some critics thought it was rather ‘insensitive’ that he wore an oxygen mask, especially amid a global pandemic that causes severe respiratory problems in its infected!

Seeing the disapproving messages online, the son of Will and Jada Smith took to his platform to address and explain the backlash.

It all started with Jaden showing up at Kendall’s bash in a dark suit jacket and a white undershirt. Nothing out of the ordinary!

However, there was one ‘accessory’ he chose to also add to the outfit that got him in some hot water – an oxygen mask!

Many slammed him while some were genuinely curious if there was an actual reason behind it or not.

The snap that went viral shows Jaden posing with Justin Bieber and Harry Hudson for a pic at the supermodel’s party, while wearing the mask.

While he never addressed the criticism directly, he did hint in another post that he was channeling John David Washington‘s character from the movie Tenet by posting a pic of the character with the caption ‘We Live In A Twilight World.’

Washington even stumbled upon the post and reacted to it by leaving a couple of emojis in the comment section, including prayer hands and a wide-eyed face.

There’s just something so inhumane about Jaden Smith wearing an oxygen mask as a costume pic.twitter.com/4d8KS09c1n

Even after seemingly explaining his inspiration for the Halloween costume, however, some continued to express their disappointment and disapproval of it amid COVID-19.

Here are some of the comments: ‘Disappointed that @jaden decided to be patient with an oxygen mask!’ / ‘Is that a joke!!! People are out here dying! People losing loved ones including me and you got jokes! SMH!!!’ / ‘Wearing an oxygen mask in a party? What you trying to prove?’ / ‘Hope you don’t experience what [millions of people] worldwide experience.. they truly did have a hard time breathing due to Covid19 and died leaving their families behind… insensitive, ignorant and self-centered.’