Is Ryan Seacrest Heartbroken Over Shayna Taylor Break Up? - yuetu.info 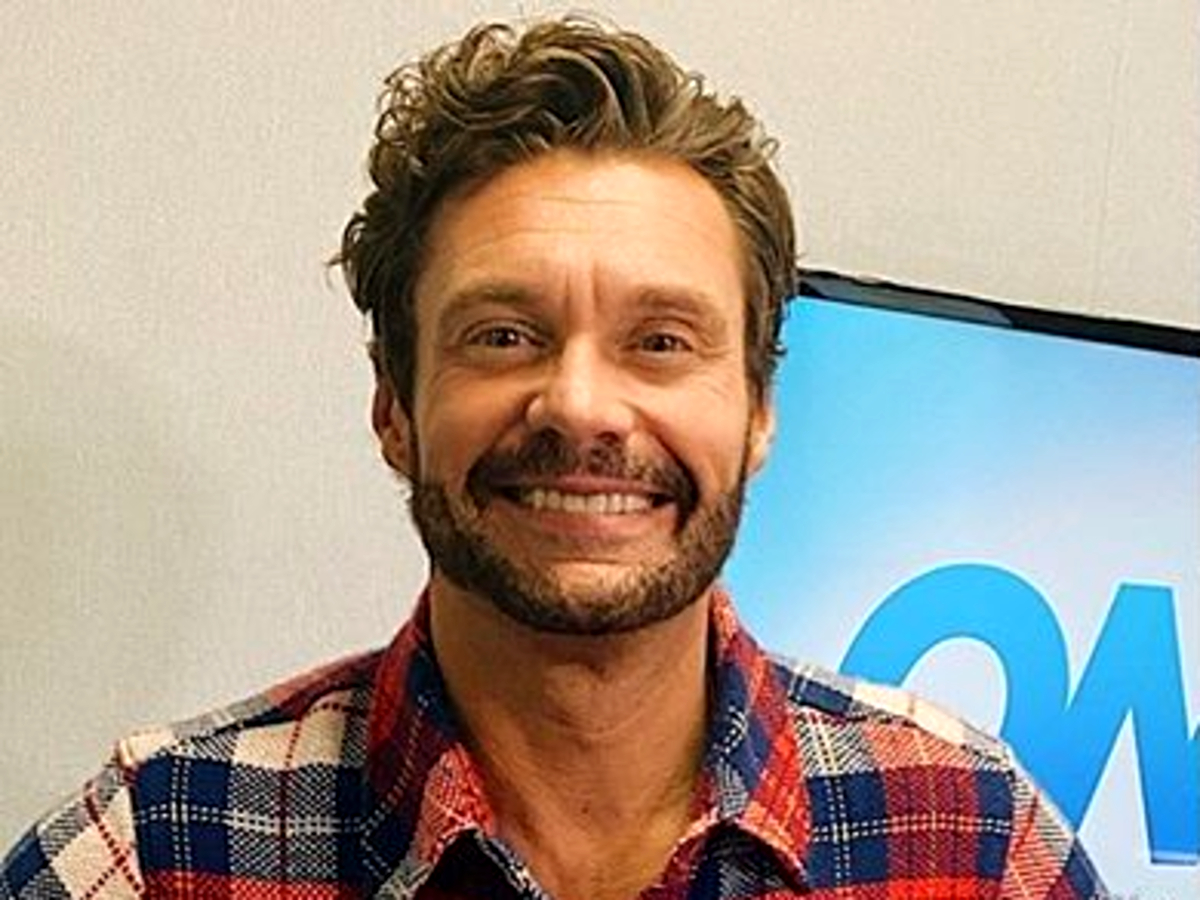 Is Ryan Seacrest heartbroken over his split with Shayna Taylor? Is his break up leaving him miserable? That’s what’s being reported in the November 2, 2020, issue of Ok! magazine. Fans have been worried about Ryan’s health and now some suspect there may be more than just physical issues at play. Ryan is one of Hollywood’s most eligible bachelors and though he has never married, the 45-year-old multi-hyphenate has been in high-profile relationships. His relationship with Shayna was on-again-off-again, but many thought that Ryan had finally found the right one, was ready to settle down, and even get married.

After the couple split, more fans noticed that Ryan seems to be having more health issues and many have been worried about the television producer and American Idol host. When Ryan went absent from his co-hosting gig with Kelly Ripa, people panicked. Some even thought that Ryan quit the show! It later turned out that Ryan was undergoing testing for COVID-19.

Still, many people think that Ryan Seacrest is doing too much and not taking time to relax. They are also concerned that he is working more now that he and Shayna have split.

OK! spoke to a source who reported on Ryan’s well-being since his split with Shayna. According to the source, Ryan misses Shayna and wants her back. Ryan hasn’t responded to the report.

He seemed so sure breaking up with the right thing to do, but not having Shayna there to lean on and talk to has really gotten to him. He misses her so much.

Though the source states that Ryan is deeply missing Shayna, they continued by saying Shayna isn’t reciprocating the sentiments. OK!’s source continued.

She feels he still doesn’t appreciate how much she sacrificed four years ago to move to New York for him. He’s promising to make more time for her, but Shayna’s not going to be messed with a fourth time.

Ryan Seacrest and Shayna Taylor are going their separate ways after dating for nearly three years. A source says Shayna felt ‘ready’ to marry Ryan – but he ‘wasn’t there yet’.

🗣Have you ever had a breakup because one person wanted more than the other? pic.twitter.com/WHIQTLG6H6

What do you think about OK! magazine’s report? Do you think Ryan needs to slow down before his health suffers? Do you think the report about him being heartbroken and missing Shayna Taylor is true?