Ice Cube Slams SNL After They Mock Him In Recent Sketch - yuetu.info 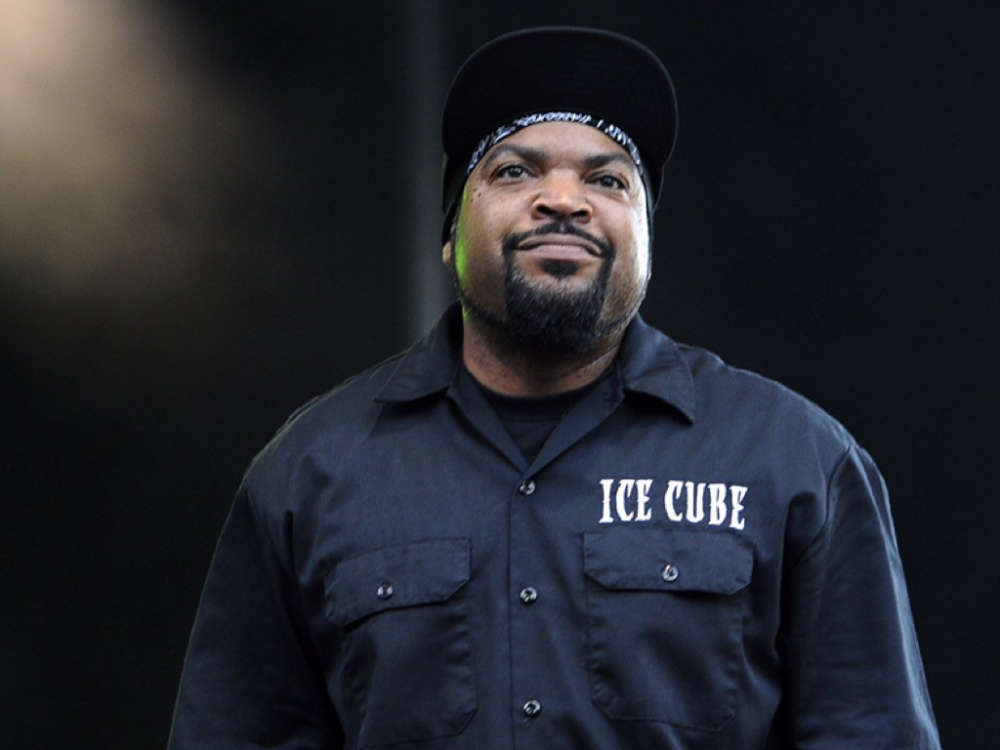 Ice Cube has been a legend in the hip-hop world for over three decades. Moreover, Cube made his way into the film business and was incredibly successful there as well, and now he’s considered as a full-blown public figure on every measure.

For instance, he’s a frequent guest on Bill Maher’s show and he’s widely respected for his participation in NWA, the iconic rap group. However, Ice Cube said he wasn’t happy with the way Democrats have been conducting themselves this year.

The rapper took to his account to say that he watched the Democratic National Convention, and he asked himself, “what’s in it for black people?” Cube expressed his reluctance at voting for the Democrats because, in his view, their plan is to get rid of Trump, but they haven’t said what they would do after.

The anger against Ice Cube intensified when it was revealed that he met up with Jared Kushner to talk about the Platinum Plan, which is a government policy meant to help African-Americans through massive funding.

While Ice Cube probably thought he was doing what was best for his community, this didn’t stop him from being mocked on Saturday Night Live, which the rapper addressed on his social media, Hot New Hip Hop reported.

Saturday Night Live made fun of not only Ice Cube, but also Lil Wayne after he was also spotted meeting with Trump. In case you missed it, Weezy also endorsed the president’s “Platinum Plan.” SNL cast members portrayed Ice Cube and Lil’ Wayne and mocked their political views.

The NBC comedy sketch series and its cast portrayed the two rappers as if their primary concern was taxes. Ice Cube wrote a tweet along with three crying-laughing emojis, “F*ck you SNL, trying to reduce me to greed.”

As it was noted above, Ice Cube isn’t the only rapper to work with the president. Lil’ Pump also appeared at one of his rallies in Michigan where the young star took the stage and said a few words. The rapper thanked the president for bringing home the troops and also urged American citizens not to vote for “Sleepy Joe Biden.”