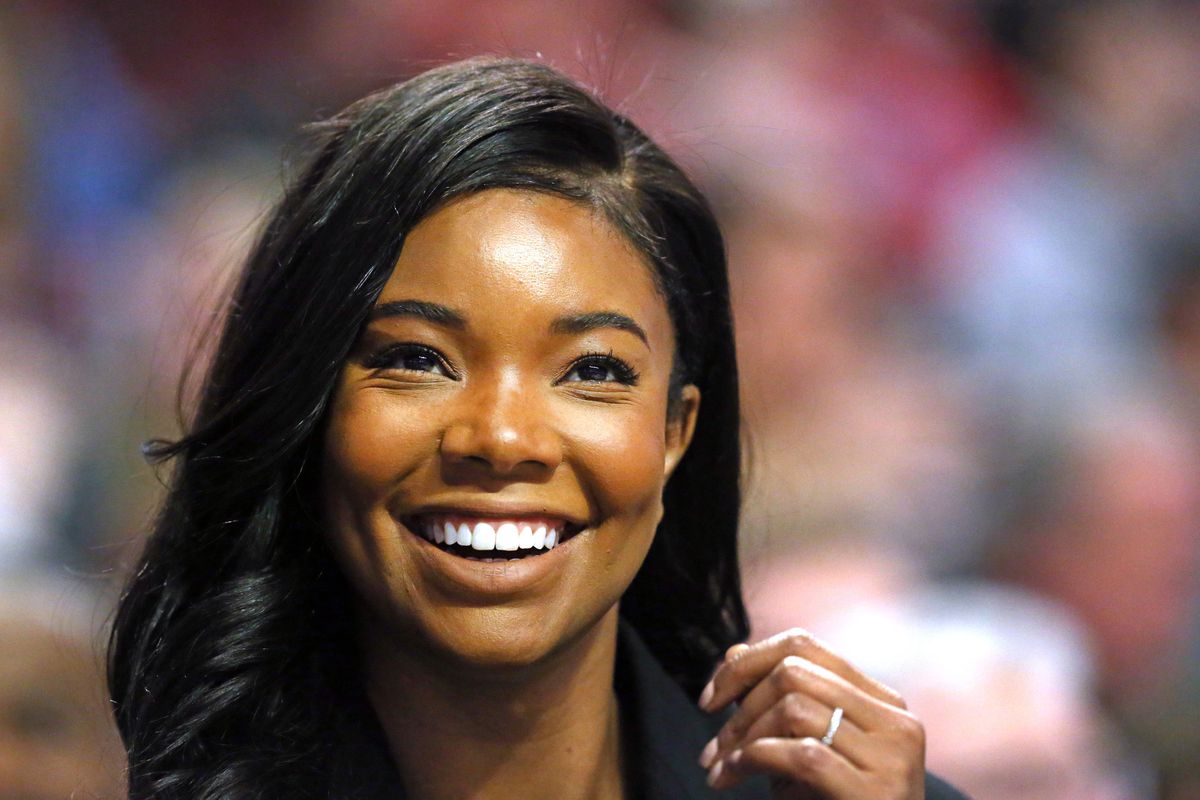 Gabrielle Union is back on social media with a message about the election. Check out what she said and how people reacted to her message.

A follower had this to say: ‘LGBT and the BLM community think that some 80-year old that’s been in the government for 50 years will be their saviour 😂 and not just directed at them also other people who are pro Biden, you realise your tax percentage will go upright? But people like Gabrielle union and co don’t need to worry about that because it cuts off at an annual salary of 400k so conveniently it won’t affect them, but to a good majority of the people that they ambassador it to are the average joe who would be lucky to see that money in 10 years! And to anyone who was planning on getting a building grant to forget about that! All housing grants will be withheld 🙂 and I’m not pro-trump trust me, but I am anti-Biden! Don’t just believe what you see in the bias left-wing media!’

A follower said: ‘Every legal and legitimate vote,’ and someone else posted this: ‘Dump Supporters weren’t demanding a recount when Hillary lost so why are they so pressed now? They need to take their L and GO. 🤣🤷🏼‍♀️’

Someone else posted: ‘Count. Every. Last. LEGAL. Vote,’ and a follower said: ‘Count every legitimate vote, not all votes!!’

A fan wrote this: ‘The Popular Vote Should count only! Then, we won’t have to go through all the drama!’ and someone else said: ‘Yes, including ALL of the votes in Arizona that have been cancelled for using a sharpie!!’

A follower posted this: ‘Except for the illegal immigrants, convicted criminals, and dead people,’ and someone else said: ‘Every vote doesn’t count. Thats why we still don’t have president cuz they not counting some votes. So I guess the ppl who didn’t vote wins again.’

In other news, Gabrielle Union just praised the first-ever transgender state senator, Sarah McBride. Check out the motivational post that she wrote.