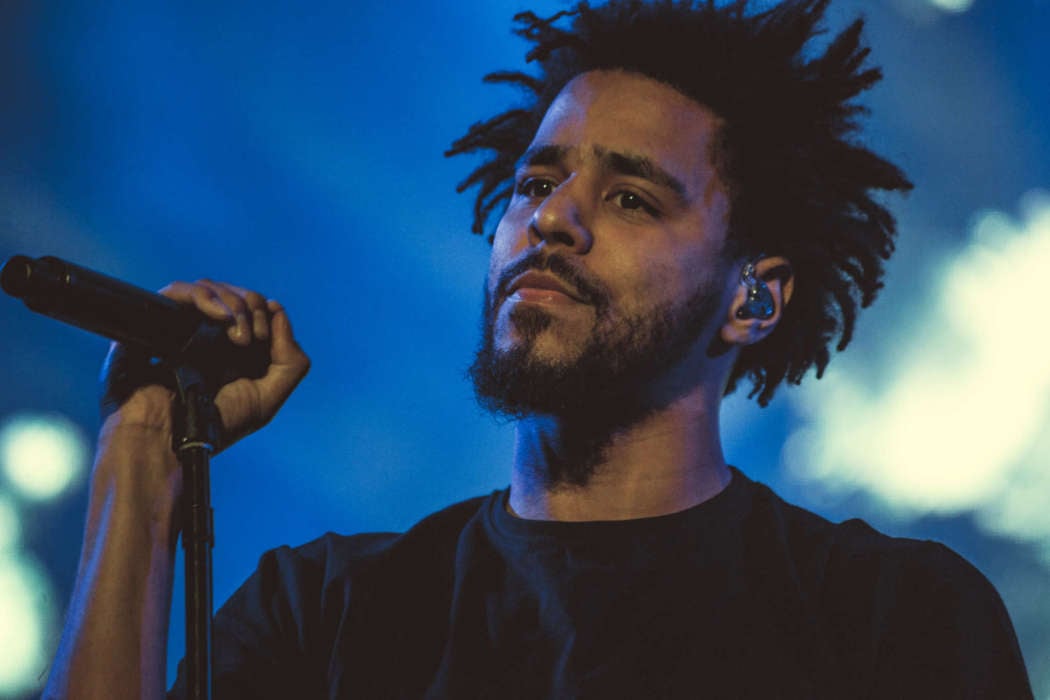 Hot New Hip Hop reported today that Lil’ Pump has been doing everything in his power to try and stay relevant in the hip-hop scene. At the last minute, Lil’ Pump came out as a Trump supporter with an IG post in which he said that he would leave the United States if Joe Biden won.

Followers of the entertainment news circuit know 50 Cent made similar claims. The rapper found out about Kamala Harris and Joe Biden’s tax-plan which would reportedly raise taxes to 62% for individuals making over $400,000 per year.

50 Cent vehemently expressed his opposition to the purported tax hike and urged his followers to vote Republican this year. Regarding Lil’ Pump, the rapper appeared at the President’s Michigan rally this week where he took the stage to vocalize his support for Trump.

President Donald J. Trump asked Lil’ Pump if he wanted to “say a few words,” and the Miami-based performer grabbed the microphone and thanked him for bringing the troops home. Moreover, Lil’ Pump urged American citizens not to cast their votes for “sleepy Joe Biden.”

Now, fans have been asking for J. Cole to comment on Lil’ Pump’s recent turn to the Republicans, because hip-hop-heads have argued that one of the rapper’s older songs was a warning to Lil’ Pump directly.

According to Hot New Hip Hop, J. Cole once tried to sit down with Lil’ Pump to tell him how to build a sustainable career in the music industry, instead of using social media marketing and “shock” tactics that generate headlines.

The outlet claims fans are now asking for Cole’s opinion on Lil’ Pump, which he likely won’t do considering he’s busy raising his family with his wife.

Coincidentally, Trump has been tied to the rap community in a number of ways over the last few weeks. Ice Cube recently revealed that he spoke with Jared Kushner about a policy to help black Americans, and Lil Wayne did a photo-op with Trump. Rich The Kid also came out to say that he was asked to go to a campaign rally.