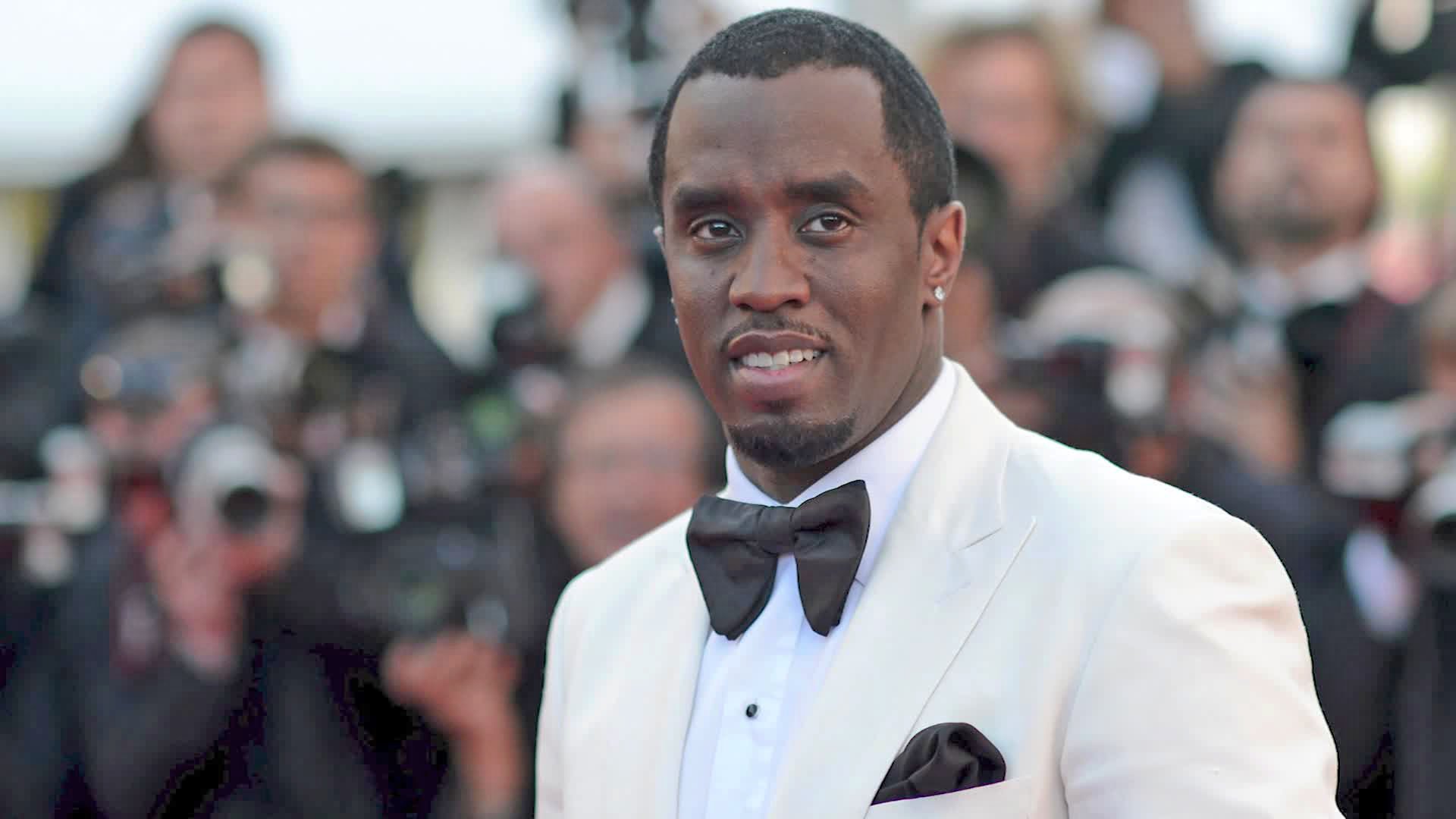 Diddy shared a post about the election that triggered a massive backlash from a lot of people. Check out the post he shared on his IG account.

Someone commented: ‘The playbook that President Obama and VP Biden, left President Trump, could have facilitated in saving thousands of lives that were a loss from the Corona Virus. How irresponsible that the current administration ignored it.’

The same person continued and said that this is ‘Very disappointing and inhumane. Go out and Vote! Vote For America to be restored and United. Vote against racism. Vote for Peace and Justice for all!💙’

Another follower posted this message: ‘Vote against Trump! Do it for yourself! Do it for the 230,000+ that didn’t have to die. Avenge them of a guy who knew about it and didn’t tell us! Do something besides being complacent.’

Someone else said: ‘I don’t like the vote or die concept,’ and a follower posted this: ‘This is a horrible message @diddy provoking more segregation.’

One commenter said: ‘The Trafalgar poll predicts that Trump will win, and in 2016 they were one of the few pollsters to accurately predict the outcome of the election. I voted for Trump!’

Another follower said: ‘#Trump2020🇺🇸 that’s who going to be winning another 4 years!!!! Get over it. Obama didn’t have a big crowd at all yesterday or Joe Biden. But when Trump campaigns he has a lot of people show up. SOOOO GOOD LUCK & keep dreaming bc you guys are not getting in the White House.’

In other news, Diddy continues with the political posts on his social media account. He recently shared a video that has some fans and followers criticizing him like there’s no tomorrow.

Check out what’s this all about.