Chrissy Teigen Drags GAP Over Half Blue, Half Red Hoodie Celebrating 'Unity' 'Too Soon' After The Election! - yuetu.info 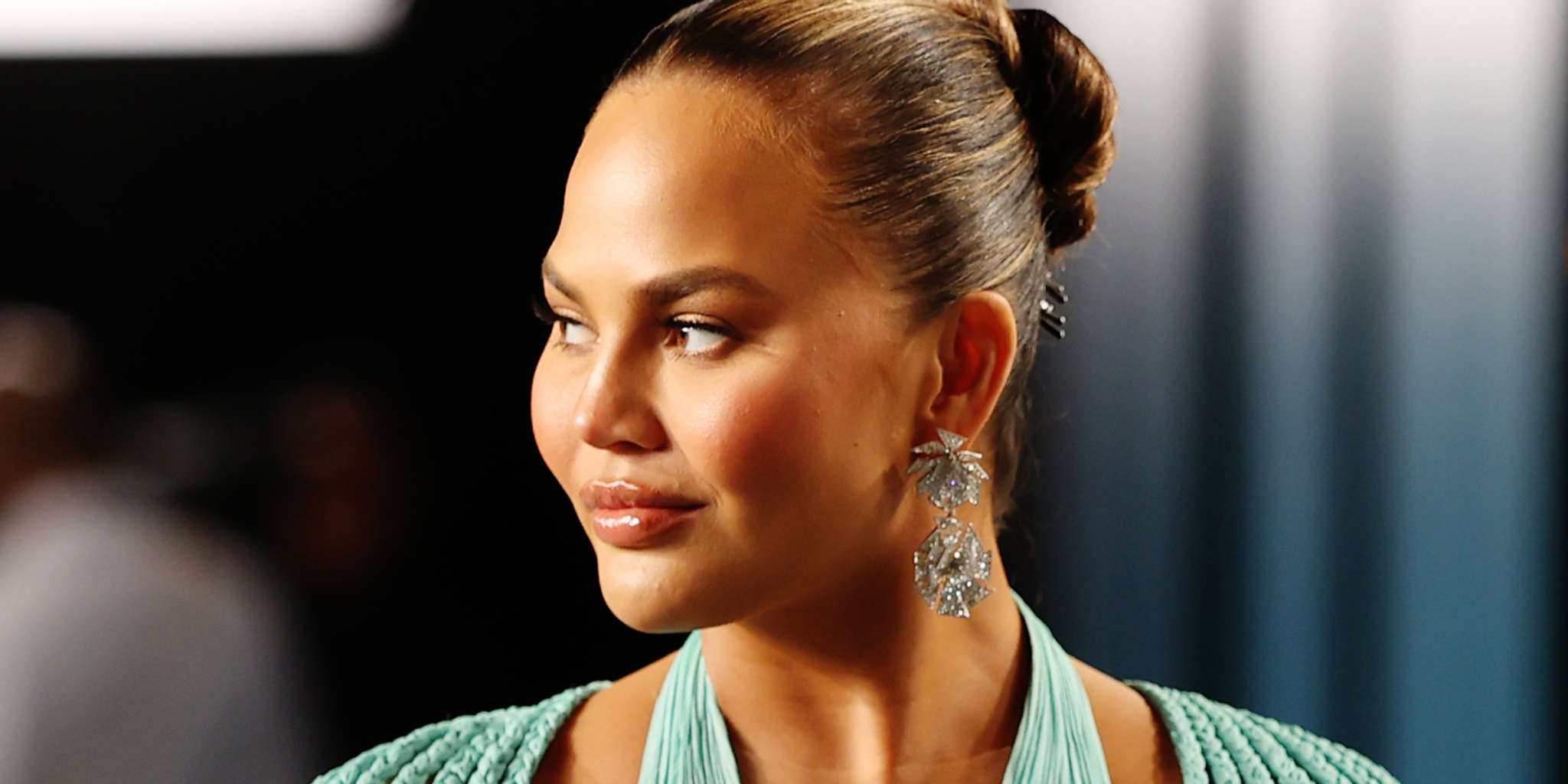 At this point in time, votes are still being counted, which means that the whole of the United States is still anxiously waiting to learn who’s won the highest office in the country but GAP rushed into promoting ‘unity’ after election night and Chrissy Teigen called the brand out for it! Check out what the model had to say!

GAP initially took to Twitter to promote a blue and red hoodie, perfectly split down the middle as a way to celebrate unity between the two parties when the U.S. is actually still very much divided – perhaps now more than ever!

They obviously had the best intentions but the outspoken model and cookbook author did not hesitate to call them out anyway, pointing out that their message of unity came ‘too soon.’

After all, amid an incredibly tight race between Donald Trump and Joe Biden, many votes are still being counted a day after the presidential election yesterday.

‘One thing we know is that together we can move forward,’ GAP’s official Twitter account shared, adding a blue and a red heart emoji.

Chrissy was not the only one raising an eyebrow at that post so the brand ended up deleting their post soon after.

As for the model’s response to the hoodie being promoted, she noted that depending on their location, people wearing it might have to walk sideways as to hide the half that’s not supported there.

‘Yay, we can just walk sideways depending on the city we live in,’ she wrote.

Later on, the company returned to social media to address the controversial post, writing: ‘The intention of our social media post, that featured a red and blue hoodie, was to show the power of unity. It was too soon for this message. We remain optimistic our country will come together to drive positive change for all.’