Brittany Cartwright Says She's Going To Enjoy Every Step Of Her Pregnancy Despite What Haters Have To Say - yuetu.info 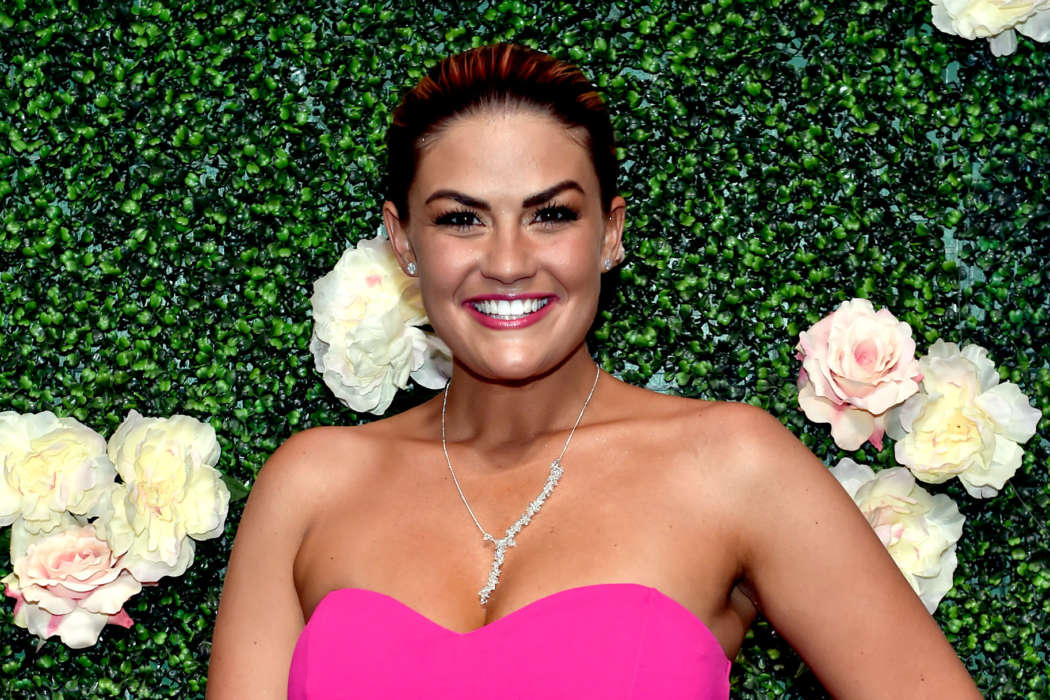 Brittany Cartwright, the Vanderpump Rules star, recently came out to say that she was going to “enjoy” her experiences with pregnancy “no matter” what her haters say. Page Six picked up on a post from Brittany this week in which she was responding to trolls who didn’t like the way her baby bump looked.

According to the outlet, the incident started on Sunday when the Vanderpump Rules alum – who’s currently preparing for her first baby with Jax Taylor, her husband – posted a shot of her baby bump on social media.

Page Six says her haters were making fun of the way her body looked, and she responded with the remark that many of them were “just sad.” Brittany included another comment on the importance of women not comparing their bodies to other women.

She explained that baby bumps at 16 weeks are all shapes and sizes, and it’s all “normal.” The 31-year-old reality star went on to say that she was going to “enjoy” her pregnancy regardless of her haters.

Back in September, it was revealed that Cartright and her man, Taylor, were going to have their first baby boy. Fans of Vanderpump Rules know Cartright and Taylor aren’t the only members of the show who are ready to have a baby.

Lala Kent and Stassi Schroeder are also expecting baby girls with Randall Emmett, and Beau Clark respectively. Stassi and Beau announced the news not long after she was fired from the show for calling the police on Faith Stowers.

Furthermore, Scheana Shay announced she was pregnant again after enduring a miscarriage amid the summer months.

Regarding other celebrity pregnancies, it was announced earlier today that Maya Eskine and Michael Angarano were going to have their first baby as well. The PEN15 star and Michael dropped a number of social media posts in which they showed off Maya’s baby bump.

While at the 2019 Emmy Awards, Eskrine and Angarano flaunted their romance with an Instagram post in which Michael claimed he was sitting next to the woman he loved.