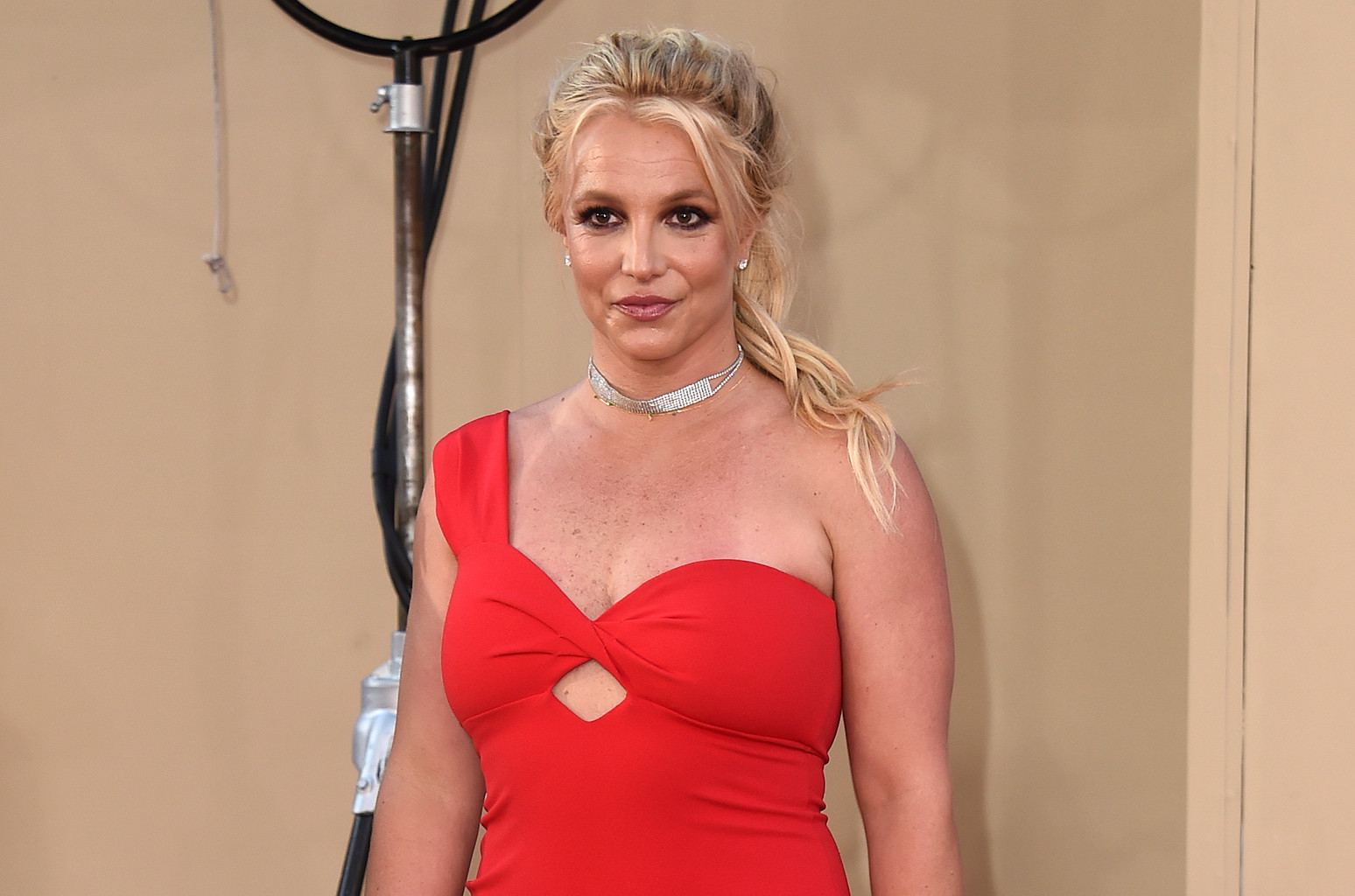 While fans are still rallying for Britney Spears to be ‘freed’ from her father’s conservatorship but some think that it is just a conspiracy, it becomes more and more clear that the ‘#FreeBritney’ movement supporters might just be right! According to some new court documents, the singer does, indeed, want her dad, Jamie Spears, to be removed from her conservatorship.

This comes after her lawyer accused the pop star’s father of trying to ‘retain full functional control’ of all of his daughter’s ‘assets,’ as per the new legal documents.

This is a huge step in Britney’s legal battle while she is still co-managed by both her dad and the newly-appointed Bessemer Trust Company.

As it turns out, the star wants only the latter to be ‘the sole conservator of her estate.’

This and more, was revealed in the documents obtained first by HollywoodLife!

Furthermore, if Britney’s request ends up being granted, her father’s conservatorship, who she’s been under since 2008, would finally end.

This is something she clearly wants and is pleading with the court to do at this point.

According to the letter also attached to the documents, Britney’s lawyer was informed that ‘the Conservatorship accounts are to remain at City National Bank during the transition period, at least until Bessemer’s in place.’

Jamie Spears had just approved of his daughter’s co-conservator in this letter that was sent at the end of last month.

In response, Britney’s attorney clapped back, calling his letter a ‘blatant attempt by James [Spears] to retain full, and functional control of her assets, her books and records in the face of her objections, Tristar’s resignation and the appointment of Bessemer Trust.’

Based on these reasons, the legal representative wants to suspend the man from the conservatorship role ‘immediately upon the appointment of Bessemer Trust as sole conservator of Britney’s estate.’