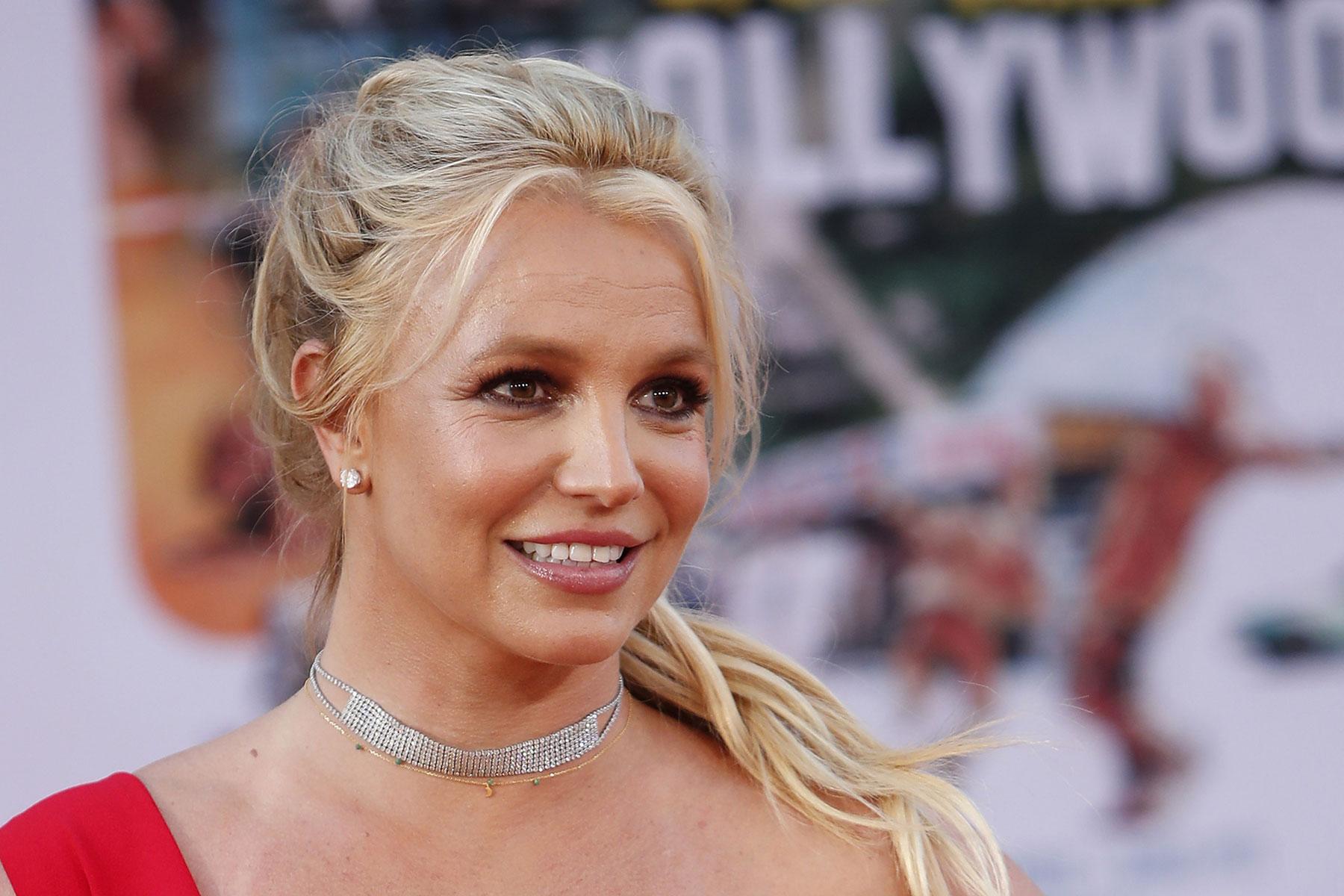 While the internet is still worried about Britney Spears amid her conservatorship battle, the pop star insists that she’s actually, not only doing fine, she is also the happiest she has ever been! Are fans still right to be so concerned?

Not only that but, this video in which she updated everyone on how she has been doing comes after no less than 2 weeks of absence from her go-to online platform!

With that being said, it makes sense that her followers were more worried about her well-being than ever during this time.

This was especially the case since her disappearance followed a summer filled with near daily posting!

Then, following October 19, there was nothing so fans started to express their worry something must have happened to her amid her conservatorship battle with her dad.

Not to mention that on October 7, her own lawyer went as far as to compare the singer’s mental state to that of a ‘comatose patient!’

Upon returning to her IG page yesterday, however, Britney assured everyone that she is doing well!

In the video, she acknowledged people’s concerns, stating that: ‘So I know there have been a lot of comments and many people saying different things about me. But I want to let you guys know that I am fine. I am the happiest I have ever been in my life. And I am sending you guys a lot of prayers, wishes and a lot of love.’

But some of Britney’s fans were still not convinced she was telling the truth.

Here are some of their reactions left in the comment section: ‘Hoping that these are true statements.’ / ‘We are concerned for some really legit reasons.’ / ‘If you have to tell people you are fine and you look like this, you are not fine.’ / ‘Man she looks terrified to me.’