Blake Shelton And Gwen Stefani - Inside Their Wedding Plans After Just Getting Engaged! - yuetu.info 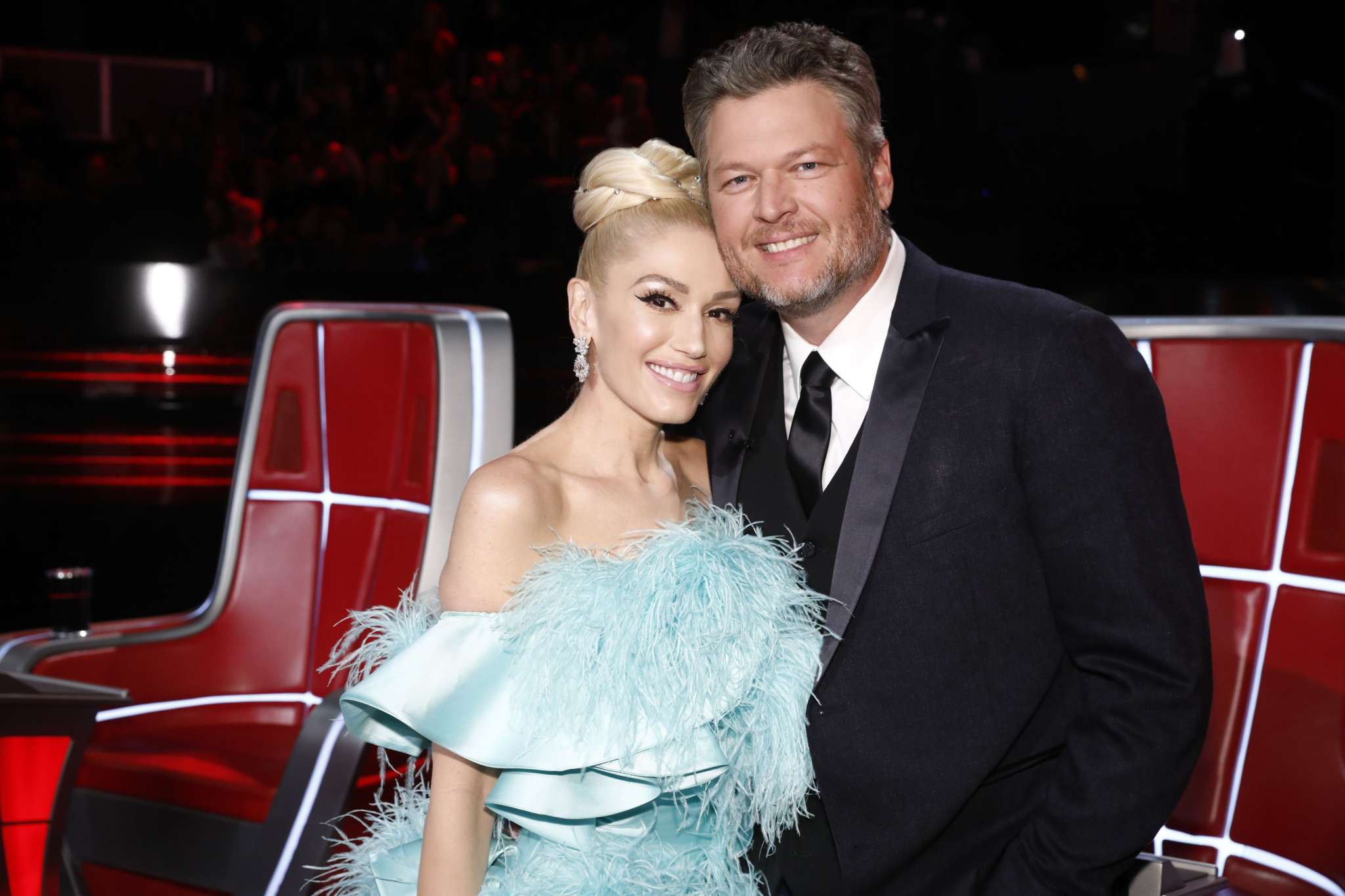 Fans have been looking forward to their engagement for a long time and now that it’s finally happened, they can’t wait to see them tying the knot as well! Lucky for them, one new insider report has some details about Blake Shelton and Gwen Stefani’s wedding plans and more!

It’s no secret that weddings, just like any other type of celebration that involves many people coming together at the same place, have been pretty difficult to plan out amid the COVID-19 pandemic.

Those who did choose to go through with their nuptials during this time had no choice but to sacrifice a lot and settle for a much smaller and more intimate ceremony, most importantly having to shorten the guest lists.

But whether that will happen with Blake and Gwen as well, that remains to be seen, although, ideally, they really want to wait until after things go back to normal.

What one source tells HollywoodLife, however, is that they have definitely started planning their wedding, following their engagement in late October.

‘The goal for Blake and Gwen would be to get married after COVID so they have a chance to celebrate with everyone they want there. Planning is already taking place and the dream would be later next year [2021], when hopefully everyone is out of this COVID mess, or it is at least more contained,’ the insider explained, adding that they have also considered the possibility of becoming husband and wife amid COVID-19.

Still, they are in no rush to get married and apparently want to ‘savor’ their time as an engaged couple.

When time does come for the singers to tie the knot, however, it will be a ‘family affair’ involving Gwen’s three boys as much as possible.

After all, it’s a well-known fact that Blake, despite not having any biological kids of his own at this point, has taken to being a second father figure to Gwen’s sons really well and the young ones love him just as much as he loves them!