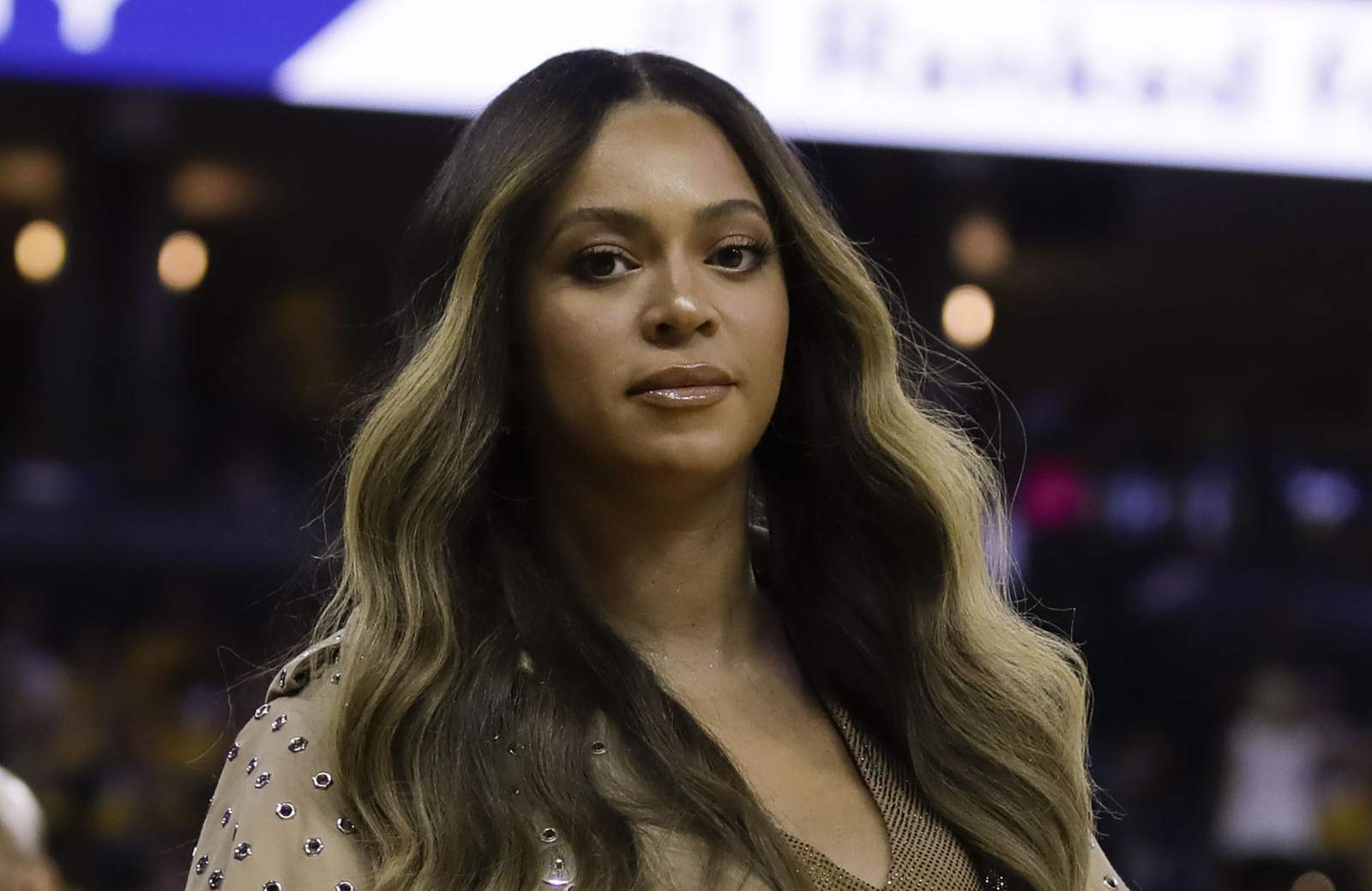 The superstar made her support of the Democratic candidate and his running mate as clear as possible in case anyone was still doubting that she is on Joe Biden and Kamala Harris‘ team! More precisely, Beyonce took to her go to platform to share a pic in which he was rocking a Biden/Harris face mask while at the polls!

That’s right! With a pic on her IG account, Queen Bey endorsed Joe Biden for president, only one day before the much anticipated presidential election!

In the boomerang she posted on her Instagram, the singer was also wearing a hat that shows, when she tips the brim down, the ‘I VOTED’ sticker on it!

As for the caption, the beloved celeb wrote: ‘Come thru, Texas! #VOTE,’ encouraging her state to hit the polls with only less than 24 hours to go, before it’s too late!

Her support of Joe Biden is not at all surprising. After all, she also endorsed Hillary Clinton back in 2016.

Back then, one insider shared with HollywoodLife that when Trump won, she broke down crying and grabbed her daughter, Blue Ivy for comfort.

‘Beyoncé hadn’t had a nightmare in 30 years until the day Trump was elected president. It was a huge downer for her and her family, and it was particularly hard for Beyonce personally because she was such an outspoken supporter of Hillary. She cried and held Blue Ivy tightly after realizing that Trump had won. All that she could do was comfort Blue, kiss her forehead and remind her how intelligent, strong and beautiful she is,’ the same source went on to share back then.

Furthermore, it’s a well known fact that Beyonce and the Obamas are also very close friends and they have been so ever since Queen Bey performed at Barack’s inauguration back in 2009.