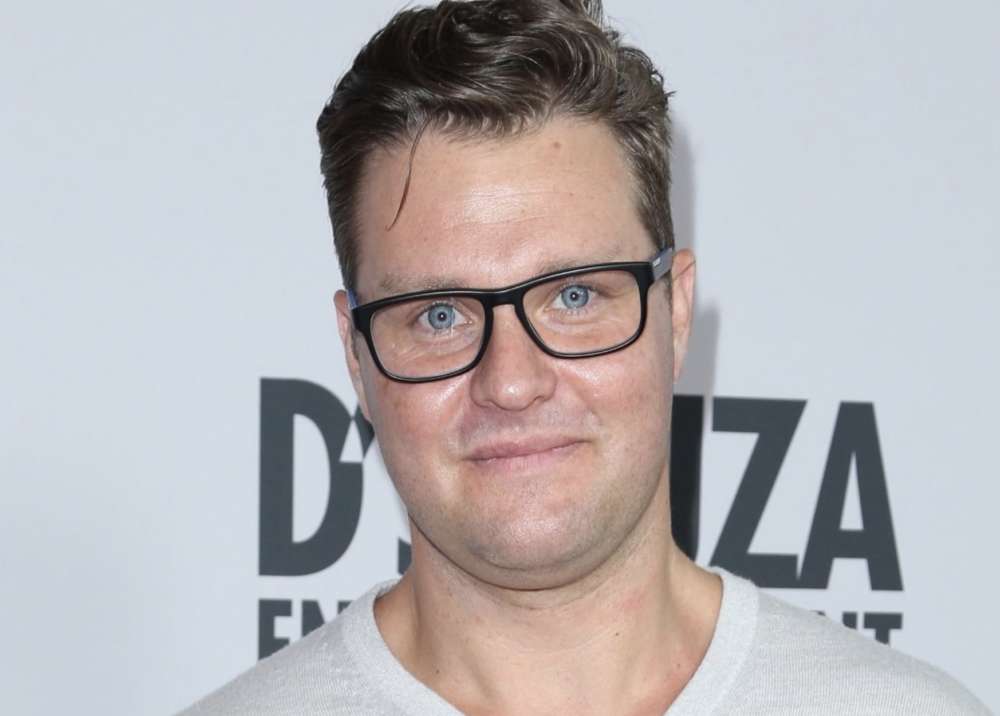 TMZ learned this week that Zachery Bryan, who portrayed Tim Allen‘s oldest son on Home Improvement, is currently sitting in an Oregon jail after he was accused of choking out his girlfriend. The 39-year-old former child star, who portrayed Brad Taylor in the sitcom, was arrested on Friday.

Police said to reporters from TMZ that Bryan’s girlfriend accused him of grabbing her neck with his hands during an argument. The police were called to their home, and the officers found Bryan outside with his girlfriend hiding in a friend’s apartment nearby.

TMZ says the woman accused Bryan of trying to get her to not call the police after he grabbed her phone. The authorities charged him with strangulation and fourth-degree assault as well as interfering with the police report.

As most know, this wouldn’t be the first time that a celebrity was in the news for domestic violence. Amid the #MeToo movement, Blake Jenner was put on blast by Melissa Benoist, and Page Six picked up on an Instagram post in which he fought back against the claims.

Going out for my last dinner in Denver. Home mañana. Until next time Colorado… 😌

Jenner admitted in his post that he once exploded with anger and threw a phone at her, and it, unfortunately, hit her in the face. He claimed it was an accident, and it was something he would regret for the rest of his life. However, he went on to say there was much abuse from both sides.

Jenner says she was incredibly jealous and wouldn’t allow him to go to premieres and other events where he would have to take pictures with co-stars and women. Moreover, he would have to deny job offers for fear of how his girlfriend would react.

Additionally, Jenner claimed there was once an incident that occurred between them which left him with a “traumatic injury,” but he didn’t want to talk about it publicly. Benoist, on the other hand, accused him of similar claims.

She was the first to come out with her story of abuse in the years prior. Since then, Jenner has been accused of “victim-blaming” by some social media users.