Will Smith And Jada Pinkett Smith Are Making Fun Of The Entanglement Memes - See The Funny Clip - yuetu.info 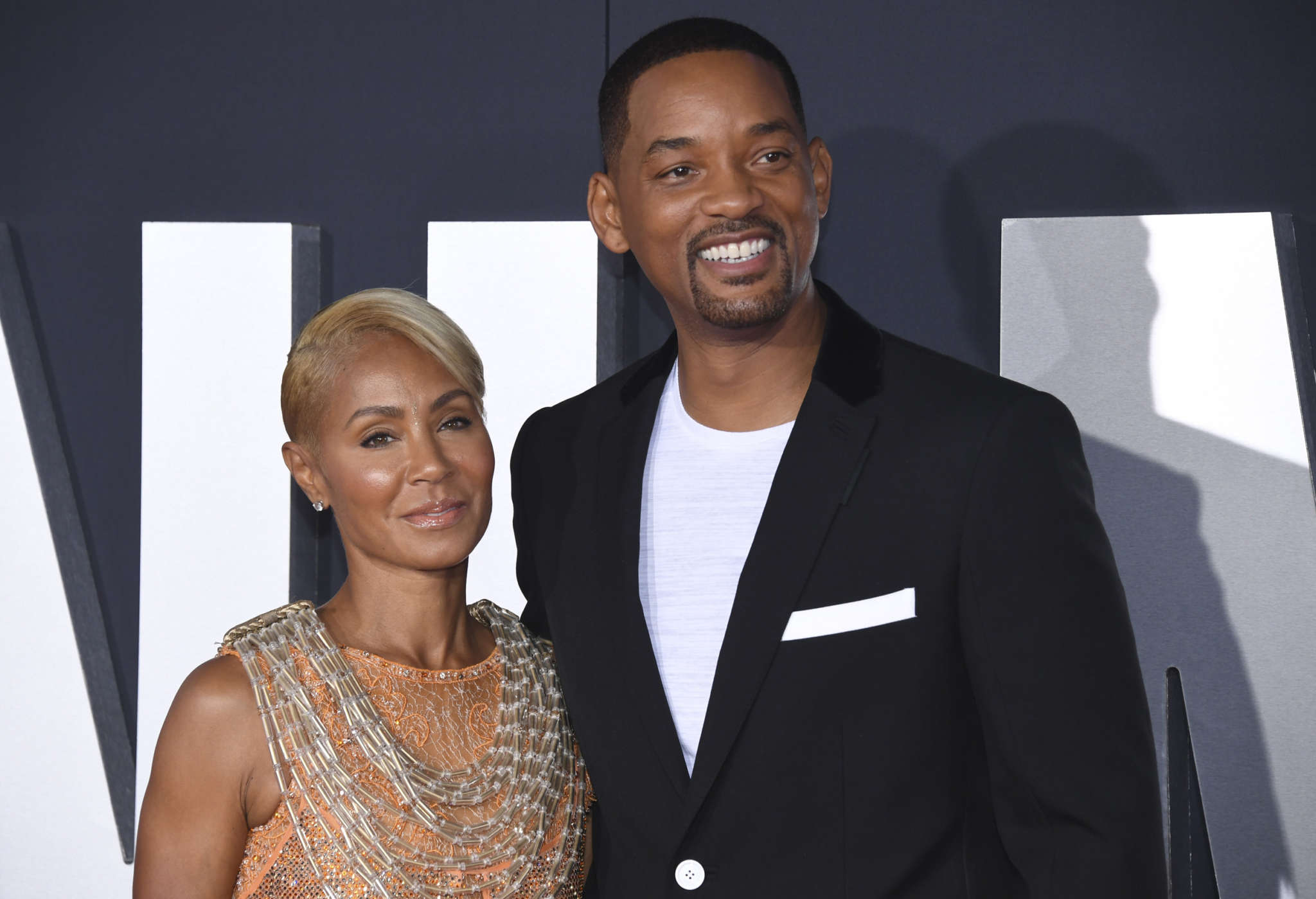 As you probably know, following the show that Will Smith and Jada Pinket Smith had not too long ago, in which they addressed some ‘entanglement’ issues, the Internet was flooded with all kinds of memes featuring Will being all teary.

Now, the couple makes fun of this situation in this clip that you can check out below.

Someone said: ‘Strong, macho men who can throw a touchdown and dunk a two-pointer ✨ 😍’ and another follower posted this message: ‘If “gotta laugh to keep from crying” was a person.. that man still hurt Ctfu.’

One other commenter posted this: ‘That’s married ppl for ya! The game is to be SOLD & not TOLD,’ and a follower said: ‘he will love that woman regardless, y’all can’t even trip.’

Someone else said: ‘say what you want, but they’re in a good place & have moved forward. Marriage isn’t perfect! Long as you and your partner got an understanding that’s all that matters.’

One other follower posted this: ‘I love how they lowkey dgaf or at least act like they don’t lmaoooo,’ and a person said: ‘Bruh, she really thinks she is lit. You can tell by her demeanor.😂’

A commenter posted this message: ‘They had an open marriage. Will entanglements just didn’t come out the bushes yet lol.’

In other news about the ‘entanglement,’ while talking about her mom, Jada’s so-called ‘entanglement’ with August Alsina on the newest episode of Red Table Talk, Willow Smith had nothing but praise for her parents, Jada Pinkett and Will Smith, for the way they dealt with the whole situation.

As far as the 19-year-old is concerned, her mom and dad are ‘the real deal,’ and she is ‘so proud’ of them!

There were a lot of haters who kept mocking this situation, but it seems that the family was able to remain together.