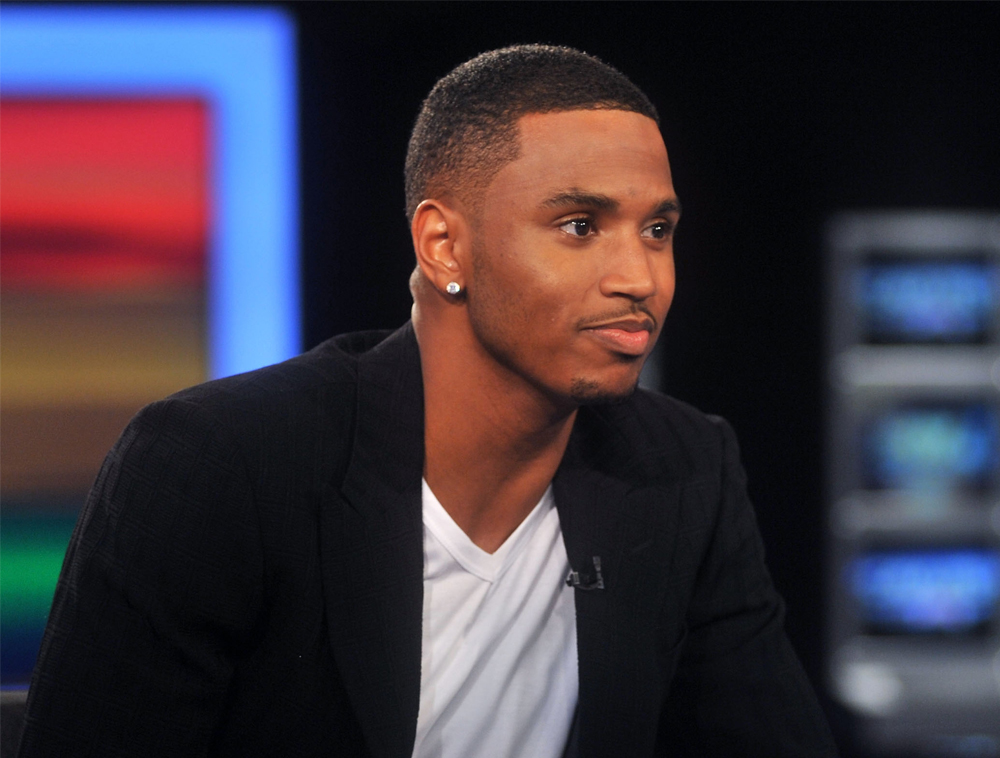 Hot New Hip Hop reported this week that Trey Songz is just one of many celebrities who recently was diagnosed with the coronavirus. The R&B artist came out with his positive diagnosis, however, now, he’s on the mend and is doing alright.

Earlier this year, the performing artist said that he had “taken many tests” and discovered he had contracted it. Trey Songz went on to urge his fans and followers to take it seriously and to keep others in mind, moreover, he says he’ll be in quarantine for the next two weeks.

Songz also added that his grandfather had passed away earlier this year, and while he’s not sure if it was COVID-19-related, he thinks it was the virus that killed him. Songz also told his fans not to be like the president, and instead, take it seriously.

Today, the R&B artist updated his fans and said he finally came back with a negative test result. Fans noticed he was at a party earlier this week as well, so it’s clear he must be doing better. The R&B performer went on to say that he didn’t have it anymore, adding, “don’t even worry about it, man.”

Additionally, Trey Songz explained how he wasn’t interested in participating in a Verzuz battle, created by Timbaland and Swizz Beatz. Apparently, people want to see Trey on the platform but he doesn’t want to.

Regarding whether or not he’ll participate in Verzuz, Trey said no one is really doing the same thing that he is. For that reason, it doesn’t make sense to participate in a battle, more importantly, Trey says it’s much better to compete with oneself, rather than someone else.

Trey did note, however, that when up and coming artists go on Verzuz, there is a positive correlation with their streaming numbers going up, so he thinks it’s a great idea for someone who wants a bit of self-promotion.

Another respected artist who doesn’t want to participate in Verzuz is Nas, the creator of the legendary, Illmatic. Nas recently said it just wasn’t for him, although, he respected it a lot.