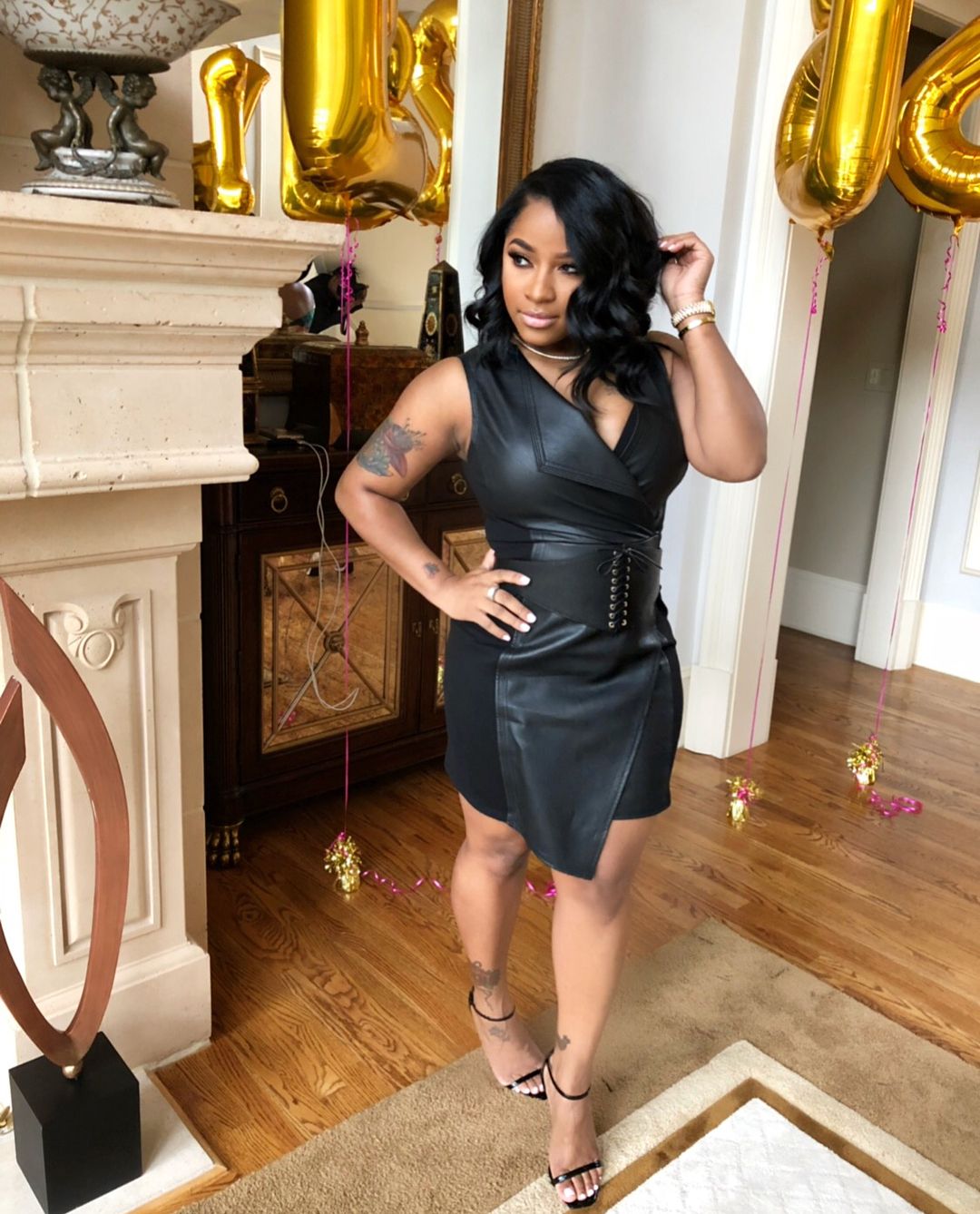 Toya Johnson‘s BeforeBedHeadz commercial just popped up online, and she definitely managed to break the Internet with it. Check out the post that she shared the other day on her IG account.

The site will be fully restocked tomorrow. Beforebedheadz.com,’ she captioned her post.

Fans praised her in the comments like there’s no tomorrow and made sure to send her love.

A lot of people also said that she is definitely twining with Reginae Carter in the photo.

Anyway, check out the video that’s posted on YouTube below.

A follower said: ‘Moms are competing with their young daughters in these Streets who do they have for guidance.’

Someone else said: ‘Not liking the white panties, but she’s still cute,’ and a commenter said: ‘Who is this fine like damn beautiful queen. 😍😍’

A commenter said: ‘Super beautiful and such a respectable lady I love you and your daughter most respectfully..much love,’ and someone else posted this: ‘Yummy and delicious favorite darling 🍫.’

One other follower said: ‘I need this piece of lingerie & robe @toyajohnson.’

Lots of other fans continued to praise her and the commercial, sending her love via the comments section.

In other news, Toya’s WNM virtual event was a massive success.

Not too long ago, it was reported that Toya organized her regular WNM event online due to obvious reasons. The Weight No More movement aims to address the importance of preventing obesity and overweight.

Check out the post that she shared as gratitude to her fans who supported her:

‘WNM virtual 5k 🏃🏾‍♀️Our first WNM Virtual 5k Was amazing. We had people participating from Georgia, Alabama, Louisiana, New York, New Jersey, Arizona, Cali, and Toronto, just to name a few. WE THANK YOU ALL. This is Just the Beginning,’ Toya wrote.

The event was definitely a huge success.