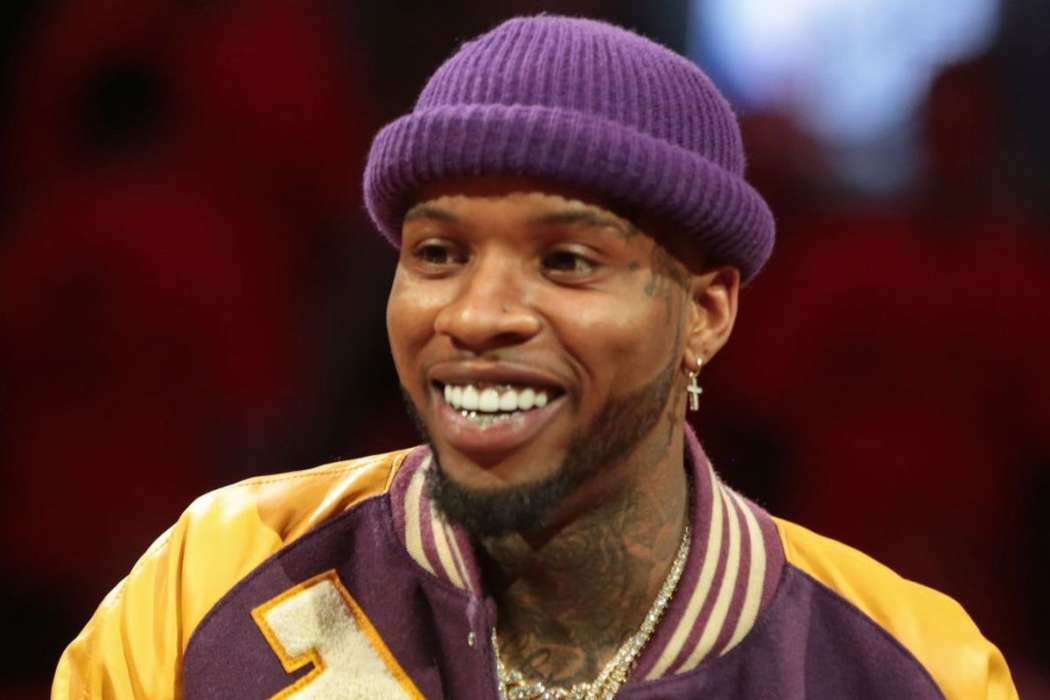 It’s been a tough year for not only Megan Thee Stallion but also for Tory Lanez, there’s no question about that. While Megan reportedly was the victim of Tory’s aggression, the rapper has found himself ostracized from the rest of the music industry after he allegedly shot the “Savage” rapper in the foot after a party one evening this summer.

Earlier this week, it was reported by several outlets that the LA District Attorney’s Office officially pressed charges against Tory for the shooting mishap that took place earlier in the summer. Tory supposedly said, “dance b*tch,” and fired gunshots at Megan’s feet, accidentally shooting her in the process.

Initially, the 28-year-old Toronto rapper was only charged with possession of a firearm, however, he was later charged with felony assault with a weapon. If convicted for the crime, Tory will be deported out of the United States and back to Canada, potentially never to return again.

My son @torylanez I say to you this day. Stand still, and see the salvation of the Lord, which He will show to you today; for the Egyptians whom you have seen today, you shall see them again no more.You will not have to fight this battle. Take up your positions; stand firm and see the deliverance the LORD will give you Daystar.Do not be afraid; do not be discouraged. Go out and face them tomorrow, and the LORD will be with you.'"

Whether the claims are true or not, Tory has suffered severe blowback for what he allegedly did, including being cut out of Kehlani and Jojo’s projects. Moreover, the rapper was put on blast once again when he released a new record, Daystar, on his Soundcloud, which many considered as a way for him to capitalize on the controversy.

Amid the announcement of the new charges against him, Tory came out to say that he trusted in God to bring the truth forward. And Hot New Hip Hop says his father did the same thing as well this week.

On Sonstar Peterson’s Instagram, he told Tory to “see the Salvation of the Lord, which He will show you today.” “You will not have to fight this battle,” his father added, among other references to the bible. Sonstar went on to say that Tory had nothing to fear, and should only defend himself and his honor.

It’s unclear of Tory will be convicted for the crime, however, reports have claimed he faces up to 22 years behind bars if the court determines that he’s guilty. The shooting has been the subject of much controversy in the hip-hop and the black community.

Earlier this year, Charlamagne Tha God, the host of The Breakfast Club, claimed Tory’s story was a tale of “fragile egos.”