Tommy Lee Updates Fans On How Pal John Travolta Is Coping With His Wife's Passing This Summer - yuetu.info 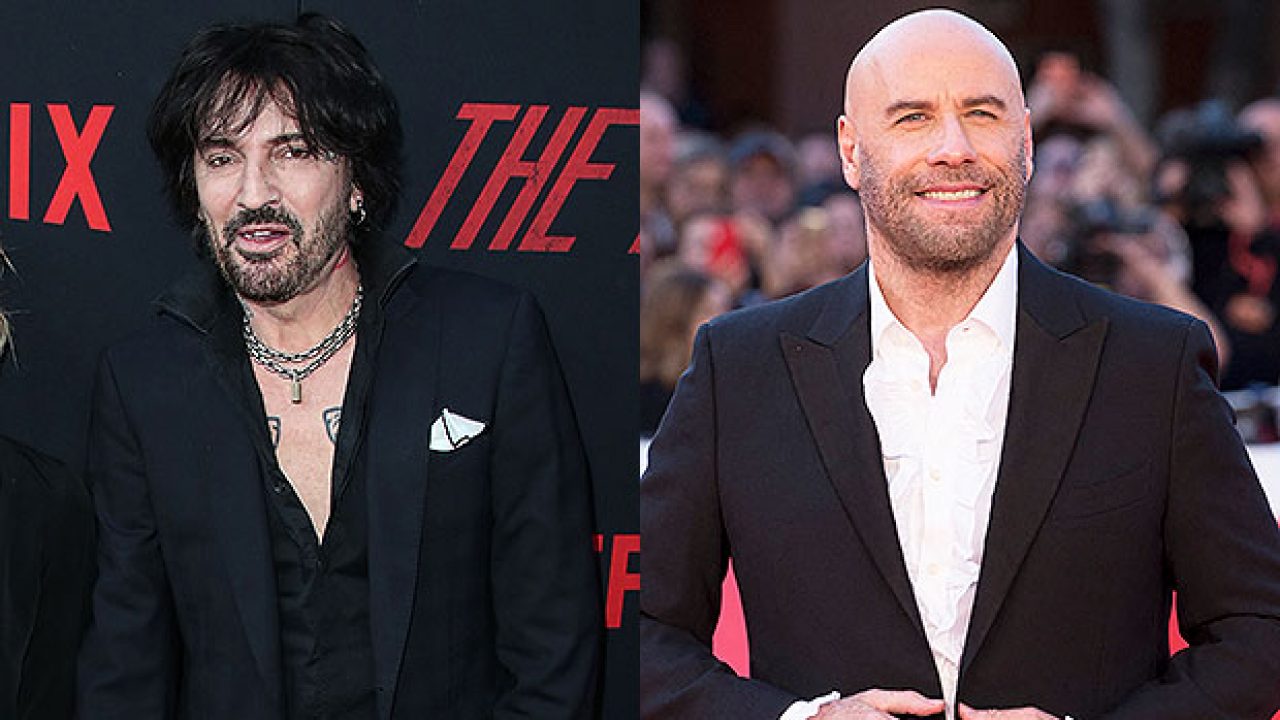 Tommy Lee updated everyone on how his friend, actor, John Travolta has been doing after the tragic loss of his wife, Kelly Preston. He could not help but gush over him as well, calling Travolta ‘the sweetest man’ he has ever met.

According to Tommy Lee, John Travolta has a ‘great team of people’ around him, helping him cope with the death of his wife after her battle with breast cancer earlier this year.

The rocker spent some time with the actor and his 20 year old daughter, Ella not too long ago in order to celebrate his wife Brittany Furlan‘s birthday.

That being said, he knows how the man has been doing after the tragedy and did not shy away from sharing an update via ET during an interview, saying that ‘I just talked to him, he’s back in town here. He’s doing really well. He has a great team of people around him, his kids are doing wonderful. He’s doing everything to make them comfortable and I think, just personally knowing that it’s been happening or coming up, I’m sure it doesn’t ease the pain at all of…having something slowly come that you can kind of start to prepare for.’

My daughter @ella.travolta and I dancing in memory of momma. One of Kelly’s favorite things, dancing with me.

As mentioned before, during the same interview, Tommy also talked about John Travolta as a person as well, praising him.

‘He’s in good spirits. What a lovely man. He’s probably the sweetest man I think I’ve ever met, honestly,’ he raved about the actor.

Kelly passed away on July 12 and Travolta shared the sad news in a statement that read: ‘Choosing to keep her fight private, she’d been undergoing medical treatment for some time, while supported by her closest family and friends, a bright, beautiful and loving soul who cared deeply about others and brought life to everything that she touched.’