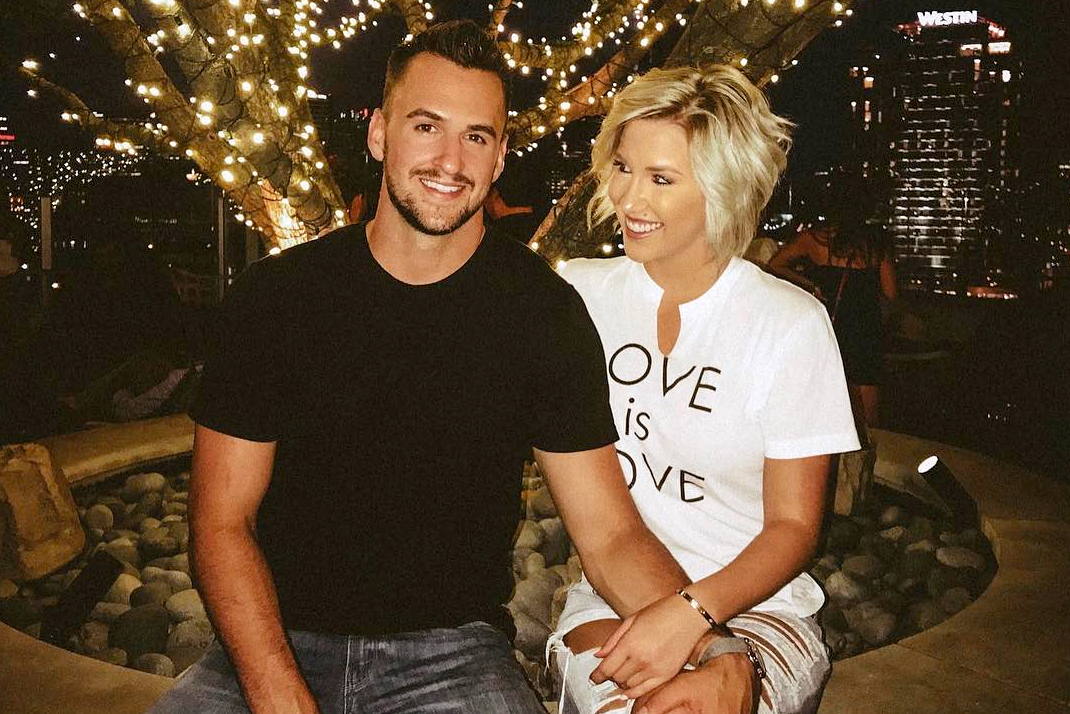 Rather than going into a marriage with doubts, Savannah Chrisley and her ex-fiance Nic Kerdiles went back to dating instead. It was then that they found that they were no longer compatible and parted ways.

If you’re a fan of the TV show, you’d know that the Chrisley’s are a tight-knit family. After spending quite some time being engaged, he became like one of the family.

A social media commentator left a message on Todd Chrisley‘s photo that stated that they missed Nic. He responded with: ‘We all do. God places us all where we are supposed to be.’

This comes after their recent breakup announcement that left fans who were holding out hope saddened.

Savannah announced in an Instagram post: ‘You’ve all been wondering…so here it is: Oh how I wish this smile was on my face and that infectious laugh was spewing out of my body right now…but sadly it’s not. Nic and I have decided to call it quits. There’s no hatred between the two of us…and in all honesty…that makes saying goodbye even harder. We have nothing but love, respect, and admiration for one another but it’s time for us to move forward individually.’

The couple met on Instagram in 2017 and began dating in 2018. Todd was the first to confirm that there was trouble in paradise when he revealed his daughter told them to stop the wedding planning in August of this year.

‘It was a decision that they made and they came to me directly and said, ‘Daddy stop the planning of this wedding right now. We’ve got some things we’ve got to work out and we’re committed to working those things out, but right now we need to stop the engagement, go back to dating and figure out what is best for us.’

It’s sad that the Chrisley family misses the person they have spent so much time with but at least Savannah and Nic saved each other from a more intense heartbreak.