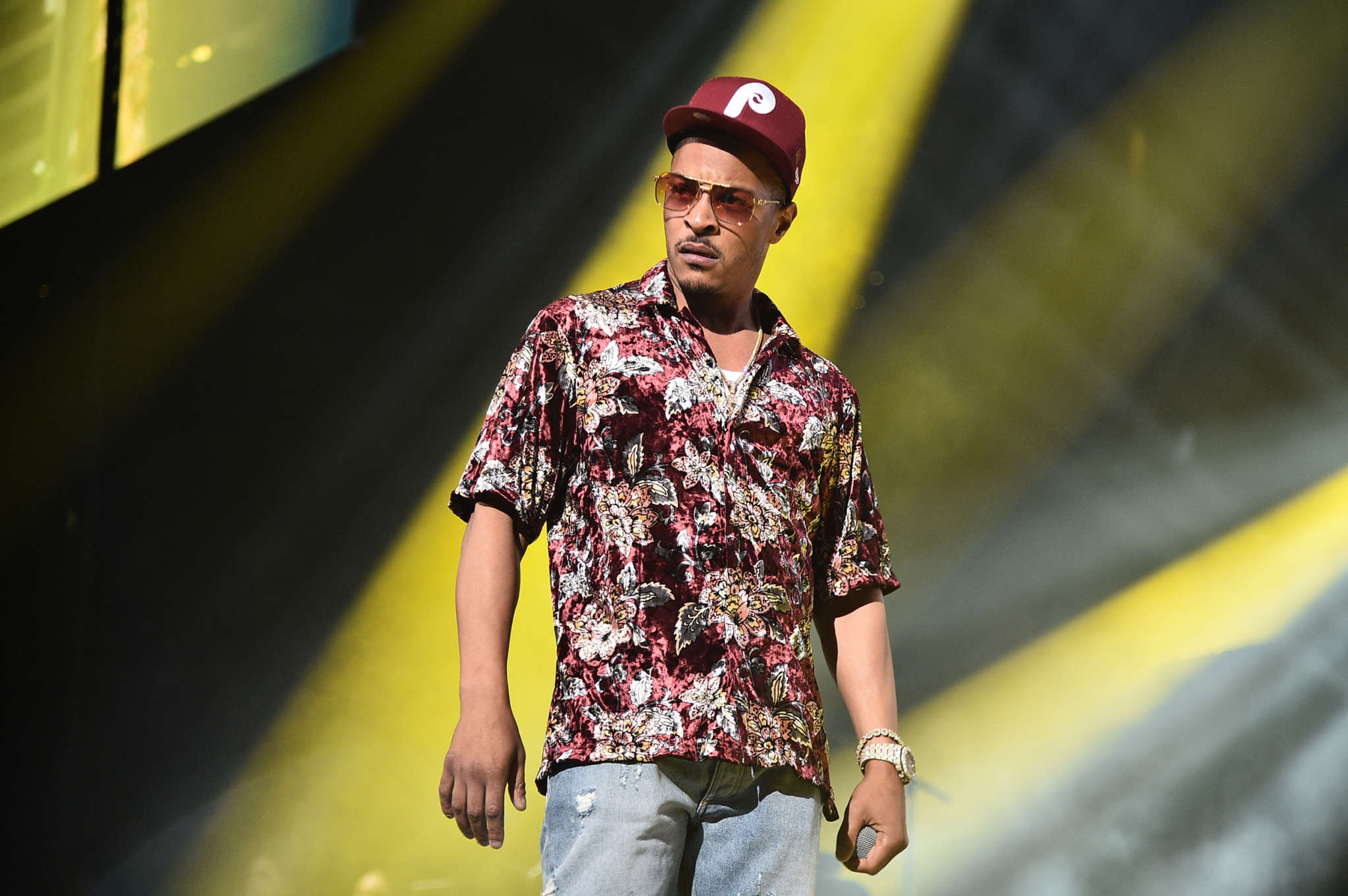 T.I. shared a post on his social media account that has people talking in the comments. He is addressing Christopher Columbus Day, and here’s what he had to say about it.

‘It takes some real f*ckin weirdos to celebrate a man who orchestrated the murders, rapes, & robbery of the native people to the land we now occupy. 🤯GTFOHWTMFBS🤬’ Tip captioned his post.

It takes some real f*ckin weirdos to celebrate a man who orchestrated the murders,rapes, & robbery of the native people to land we now occupy. 🤯GTFOHWTMFBS🤬

Someone said: ‘Happy Indigenous Day!!✊🏿✊🏾✊🏽✊🏼 especially to all Natives out there.’

A follower posted this message: ‘Never even realize growing up that that pep he met where my ancestors never really told that in school long live the Tainos!’

Someone else said: ‘Can’t believe people actually celebrate this day.’

A commenter wrote: ‘Most don’t know the facts, some know the facts but remain silent because it helps them (wypepo) and some just don’t care either way – they see it as a “holiday.”’

One other follower said: ‘See well Mr. Harris they only celebrate it because we let them,’ and another follower posted this: ‘Exactly what I said while teaching my damn kid the made-up version.’

Someone else wrote: ‘Facts. As a Native person, for most of my life, I have been speaking regarding my Indigenous family. I’ve told the truth regarding Mr. Columbus when my kids were in school, showing children and telling them how we lived a prosperous life without European interference.’

In other recent news, T.I. shared a post on his social media account that has fans upset.

Check out what’s this all about in the photo and see some of the people’s reactions.

Also, not too long ago, T.I. shared a recent post on his social media account that has people asking him to wear a mask while he’s next to others.

Other than this, Tip is living his best life with Tiny Harris, and their kids and fans could not be happier for them.