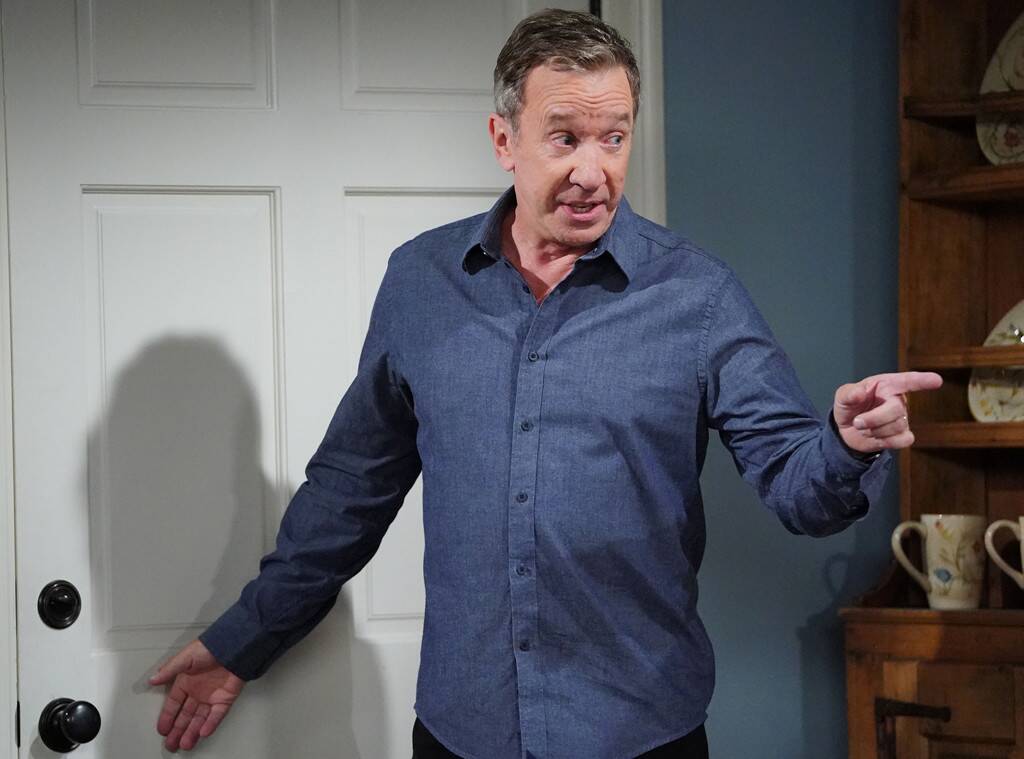 According to Last Man Standing star Tim Allen, the Fox show is set to officially end, for a second time, after its ninth season! Furthermore, the actor stated that the comedy would be wrapping up with a ‘gentle and fun goodbye.’

The network confirmed that Last Man Standing will be canceled after season 9, which is expected to premiere sometime in January of 2021, bringing forth no less than 21 new episodes for the show’s loyal fans.

This means that it will be wrapping up after a total of 194 episodes aired across both its ABC and Fox runs.

As you may know, Last Man Standing premiered back in 2011 on ABC and was first canceled by the network in 2017, after six seasons.

It was then picked up by Fox the following year for its seventh season and the eight followed suit.

Now, star and executive producer Tim Allen announced that the show has only one more season coming but promised that the episodes that are yet to air will be unforgettable for the show’s audience.

He stated that ‘I’ve been one lucky dude to have been part of Last Man Standing. I so appreciate all the incredible support from our fans over this near-decade of work. As we approach the ninth season, I admire and feel grateful for all of the hard work our cast and crew have done.’

‘We had all considered ending the show after the last season, but along with FOX, we decided to add another year so we could produce another full season to create a gentle and fun goodbye. I am looking forward to a memorable and hilarious final season,’ the actor ended up his statement with.

The show revolves around Mike, played by Allen, who is the only man in a family that features himself, his wife, and their three daughters.