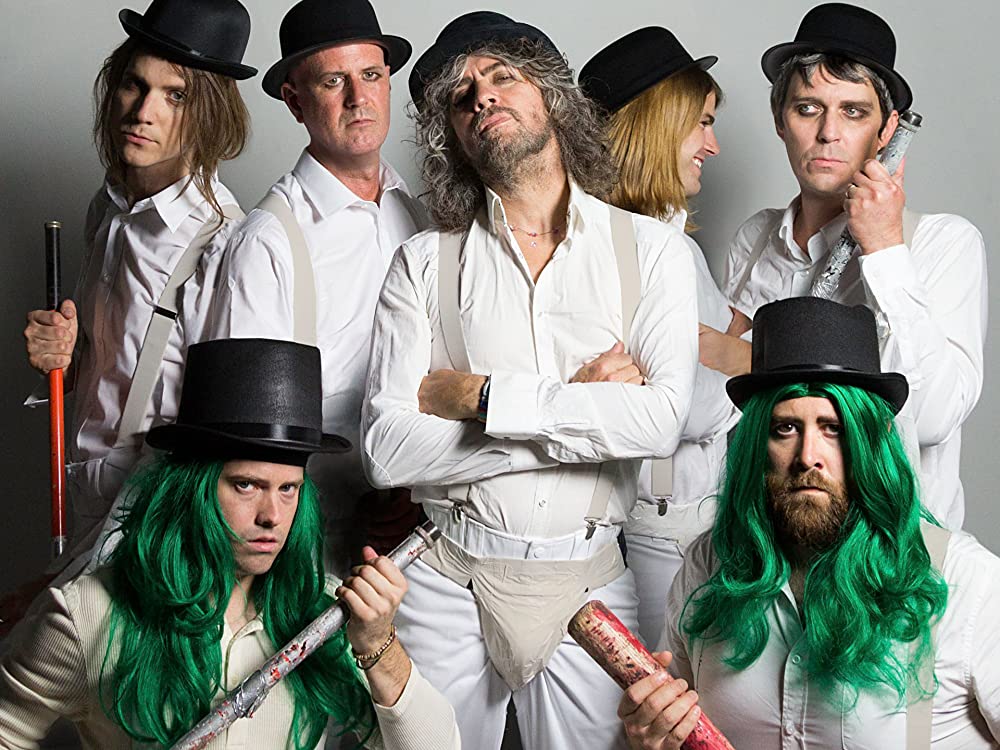 CNN reported today that The Flaming Lips put on a concert in which audience members were encased in plastic bubbles. The Oklahoma City band used inflatable human-sized bubbles to defend themselves as well as their fans against COVID-19.

On Monday evening, the group performed at The Criterion, and not only were the audience members in bubbles, but they were too. The frontman said to reporters from CNN that the idea came from a sketch from Wayne Coyne during the start of the pandemic.

Coyne said to reporters from CNN during an interview on Friday that he “did a little drawing” of The Flaming Lips doing a concert where everyone was encased in bubbles. And he did another one in the following year, but he changed it up a bit.

Coyne claimed it was more of a social commentary on the virus, but they never thought it would actually become a reality. The Flaming Lips member went on to say that no one would have thought the pandemic was going to last as long as it did.

He claims it was a common idea to believe that the COVID-19 pandemic would probably stop after a month or two, but it has persisted and the effects are long-lasting.

According to Coyne, he and the band already used the concept when they stopped by the set of The Late Show With Stephen Colbert. They did a couple of songs with around 30 people in bubbles, and they decided it could probably be expanded to include an entire audience.

Reportedly, the idea of using bubbles has long been a part of their performances, but with the COVID-19 pandemic, it seemed like such a great idea to extend the actual bubbles so people could stay in them during their shows.

Coyne went on to say that he hopes they’ll be able to get back to normal soon and perform actual live concerts in the way they used to. But for now, they have to make do with their bubbles. He says they like the idea of doing something a little different.