Tatum O'Neal Has Reportedly Tried To Take Her Own Life More Than Once - yuetu.info 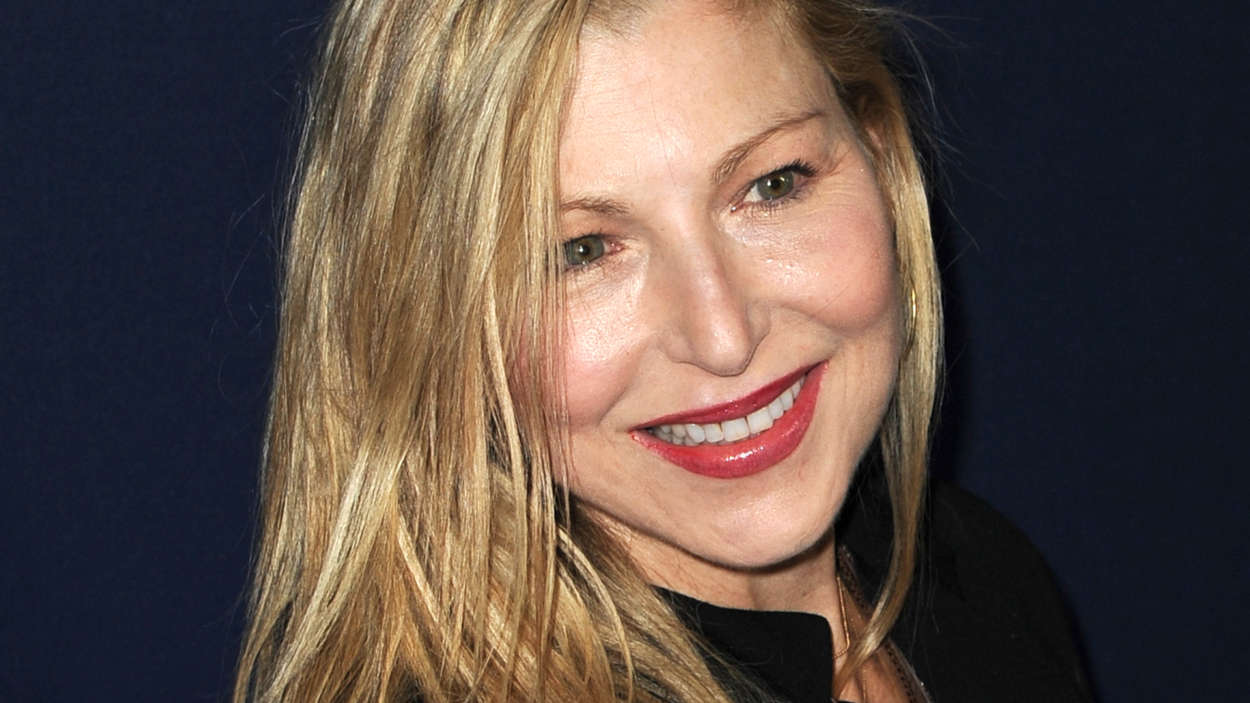 This past month, Tatum O’Neal tried to kill herself, Page Six reported this week, however, the outlet says it wouldn’t be the first time. The outlet says O’Neal threatened to jump off her balcony in Los Angeles back in September.

In her 2001 memoir, A Paper Life, the 56-year-old actress talked about how she had openly considered killing herself when she was just a young girl. She recalled one trip from 1976 in which she and her father had traveled to Europe.

He was working on the movie, A Bridge Too Far, and Melanie Griffith, who was 18-years-old at the time, had previously made friends with her during a trip to the Playboy Mansion. She was there as well. Tatum said she was horrified to find Griffith in bed with her father during the trip.

She said she felt “ready to die,” and she didn’t see the point of continuing to live life. According to O’Neal, she remembers standing by the window and considering throwing herself out of it. She said she threw out a pillow just to see what it would look like for something to go out the window.

funny old 80’s throw back . I have no idea what or where it was from though… Big hair faze

Tatum went on to say that she knew she didn’t have it in her to commit suicide, however. She was “too afraid,” and knew she couldn’t do it even if she wanted to. She took a bunch of pills that night, and her father’s drug dealer, whom she called Gavin, molested her while she was unconscious.

She says she woke up to find him molesting her, and when her father saw the condition that she was in, Tatum says he snapped and called her a “f*cking idiot.” He called her an “embarrassment.”

Back in September, O’Neal shared an Instagram photo of herself, her dad, as well as her kids, which marked the first time they had gotten together again in 20 years. Previously, she was in a relationship with John McEnroe.

As most know, Tatum isn’t the only celebrity to struggle with mental health issues. Earlier this year, it was reported that Tamar Braxton had tried to take her own life as well by downing a bunch of prescription medication pills.