Tanya Sam Says The Rumors About Her And Porsha Williams Having A Three Some With A Stripper Are Not True -- Read Statement - yuetu.info 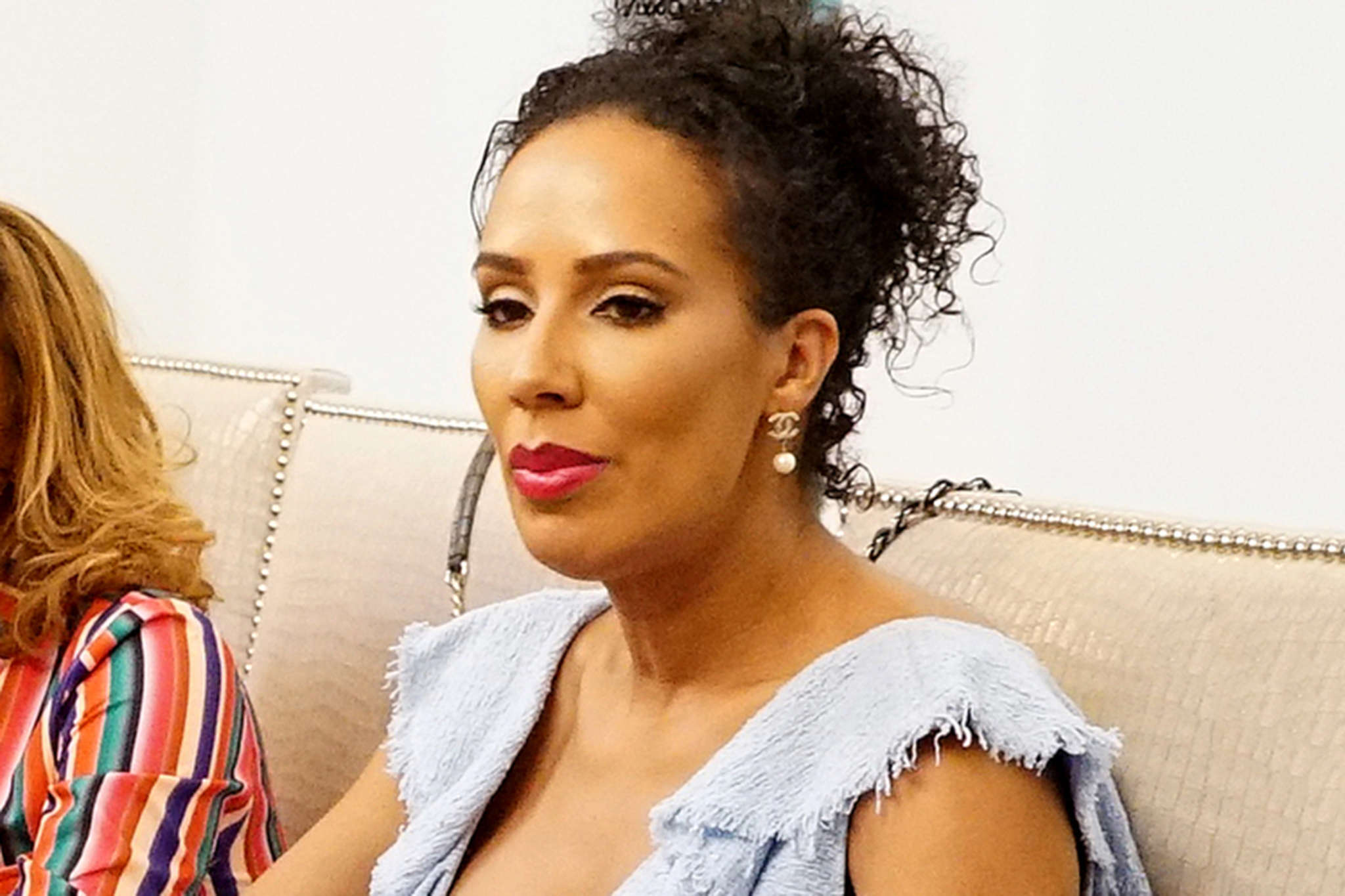 This all originally started when multiple outlets reported that things got wild at Bailey’s bachelorette party. The reports read that there was girl on girl action as well as two of the ladies involved hooking up with a stripper.

Although cameras stopped rolling at a certain time, a hot mic picked up some sexual noises — allegedly.

B. Scott later exclusively reported that the two women who didn’t want the night to end were Tanya Sam and Porsha Williams.

The stripper involved has been identified as Bolo. He recently released a statement that the rumors aren’t true.

‘The rumors and allegations that’s going around right now, straight bulls**t. Although I’m flattered to be in the same conversation as those beautiful women, nothing happened. I don’t need any unnecessary mileage on my d***. Again, nothing happened. Y’all be cool.’

It wouldn’t be a big deal if both of the ladies were single. However, Sam is engaged to Paul Judge so the allegations that she cheated on him aren’t a good look.

After the news continued to go viral, Tanya took to Instagram to release her own statement.

‘I will address this topic now and will not entertain this absurdity any further. The rumor circulating about me is NOT TRUE.’

She received support from followers in her comment section.

‘I knew it wasn’t soon as I saw it. We know you have more integrity in your actions and words. ✨ love and light,’ wrote one.

‘Haters are always gonna hate when you exude love and light Best. Keep rising above and know how loved you are….always,’ said another.

This person wrote: ‘They keep trying to tarnish someone image don’t give them that opportunity you have worked so much for someone else to destroy in an twinkle of a eyes.’

At least, Tanya put an end to Bravo fans’ curiosity.