Tamar Braxton Addresses Her Breakup From David Adefeso For The First Time - You Can Hear The Pain In Her Voice - yuetu.info 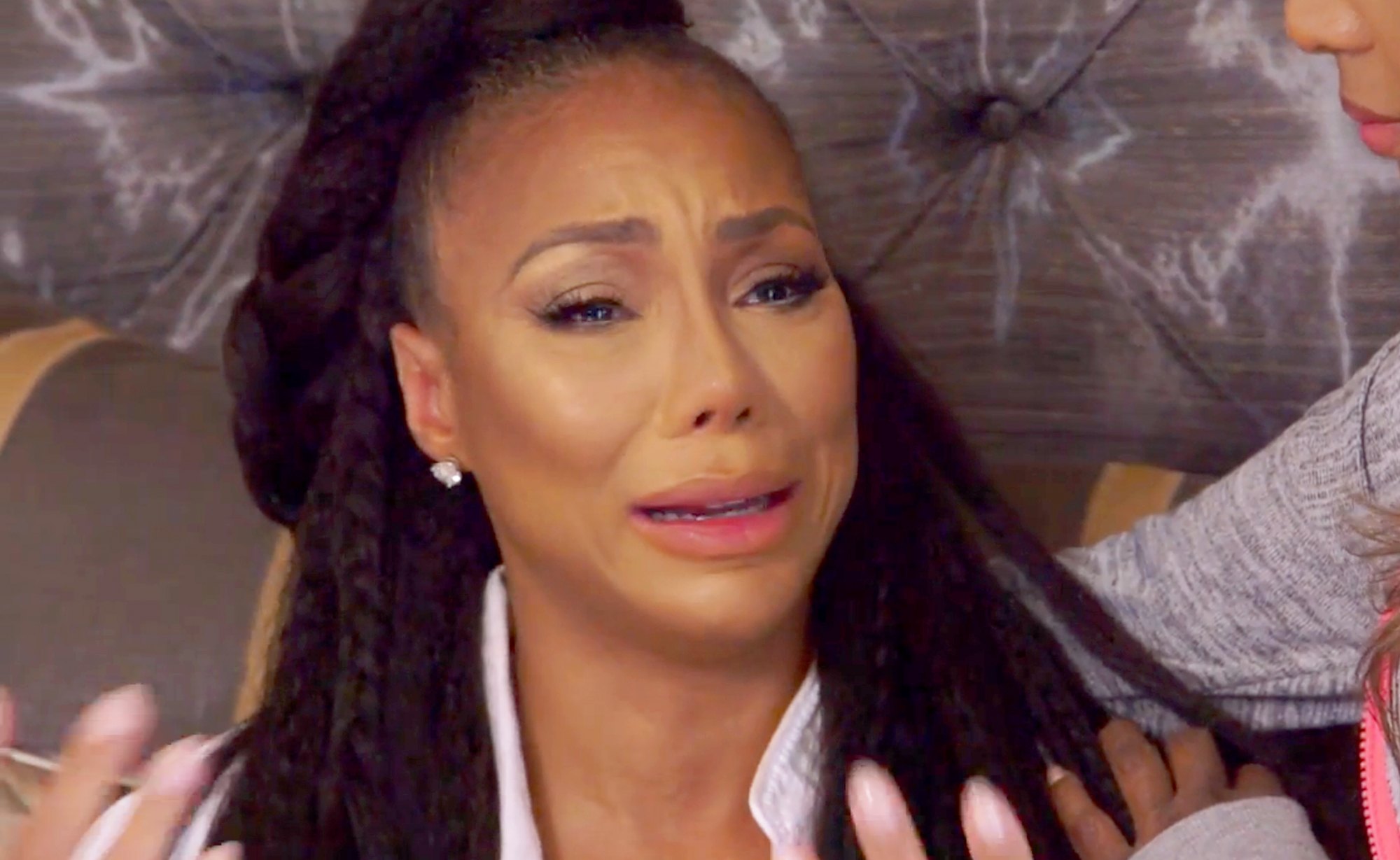 As you probably know by now, Tamar Braxton and David Adefeso are not together anymore. The breakup came with a lot of drama and pain, and maybe, for this reason, her sisters hopped in the picture and defended her.

Now, Tamar speaks for the very first time about what had happened. She says that David was not chasing clout, and he only appeared on TV because she asked him to.

She also said that she feels that she has to say something and defended him because their relationship was not a terrible one.

She also made sure to point out that they are not getting back together, and she has not seen him since back in August.

Check out the audio:

#PressPlay: #TamarBraxton breaks her silence and directly addresses her breakup with #DavidAdefeso after her sisters called him out!! (SWIPE)—(📸: @gettyimages)

She concluded the whole thing by saying that she would like to heal in private.

Lyrica Anderson said: ‘Awww, praying for u @tamarbraxton. We can hear ur pain, and I totally understand …🙏🏽❤️’

Someone said: ‘“All of a sudden speaking up,” lmaooo she stays shading her fam 😂😂😂,’ and another follower posted this message: ‘I think she just wanna heal and move on.’

One commenter said: ‘I’m sorry, but I feel Tamar really needs time away from everything and everyone and just heal because didn’t she just have her incident?’

Someone else posted this: ‘She always “speaking out.” Maybe it’s time to hold it in sus. Keep us out of your business.’

A follower said: ‘She has poor decision-making skills and needs inpatient treatment. I wonder if she’s diagnosed with Borderline Personality Disorder.’

Tamar was even close to committing suicide about two months ago.

Now, Towanda Braxton is another sister who could not remain quiet amidst what’s been happening.