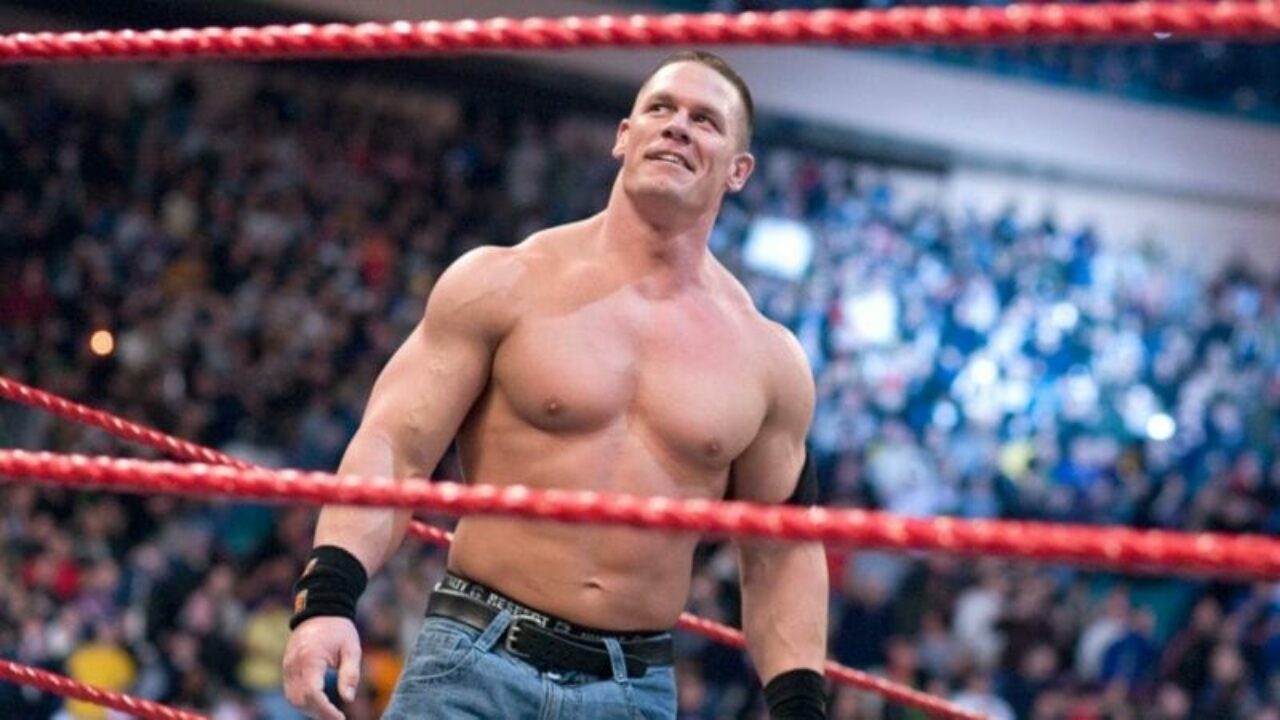 John Cena is a married man. The WWE superstar wed Shay Shariatzadeh in Tampa on October 12.

The two have been dating for over a year after he and Nikki Bella called their nuptials off for not wanting the same things.

The ironic part is — marriage was something that Nikki spent years attempting to make him change his mind about. He finally proposed at Wrestlemania but just days before they were scheduled to say ‘I do’ — Nikki realized she had to talk him into another thing he wasn’t enthusiastic about doing which was being a father.

It’s understandable why John didn’t want to get married again because he was married in the past. Which is why it’s so shocking to the public that he would not only propose but actually go through with tying the knot to Shay.

After Entertainment Tonight posted the news, they were flooded with comments.

‘I guess she followed through the terms and conditions and signed the contract now will have to see if the will be a baby cause he also said he doesn’t want one.’

Get lost in it, just don’t get caught up in it.

‘How sad he led Nikki Bella on for years saying that he would never get married that he wasn’t the marrying kind…. even after he asked her to marry him and gave her this big engagement ring and made a big to-do about it in the WWE ring…I’m glad that she’s with Artem I like him much better and I wish her nothing but happiness but how sad that she went through 6 years of craziness.’

‘Wow what a slap in the face to Nikki. Had her sign huge contract and waited so long for that. I know she’s happy now, but I would feel a little some way if I was her. Glad they’re both happy though.’

Maybe as John grows older and wiser, he realizes that he really does want to live a family life.