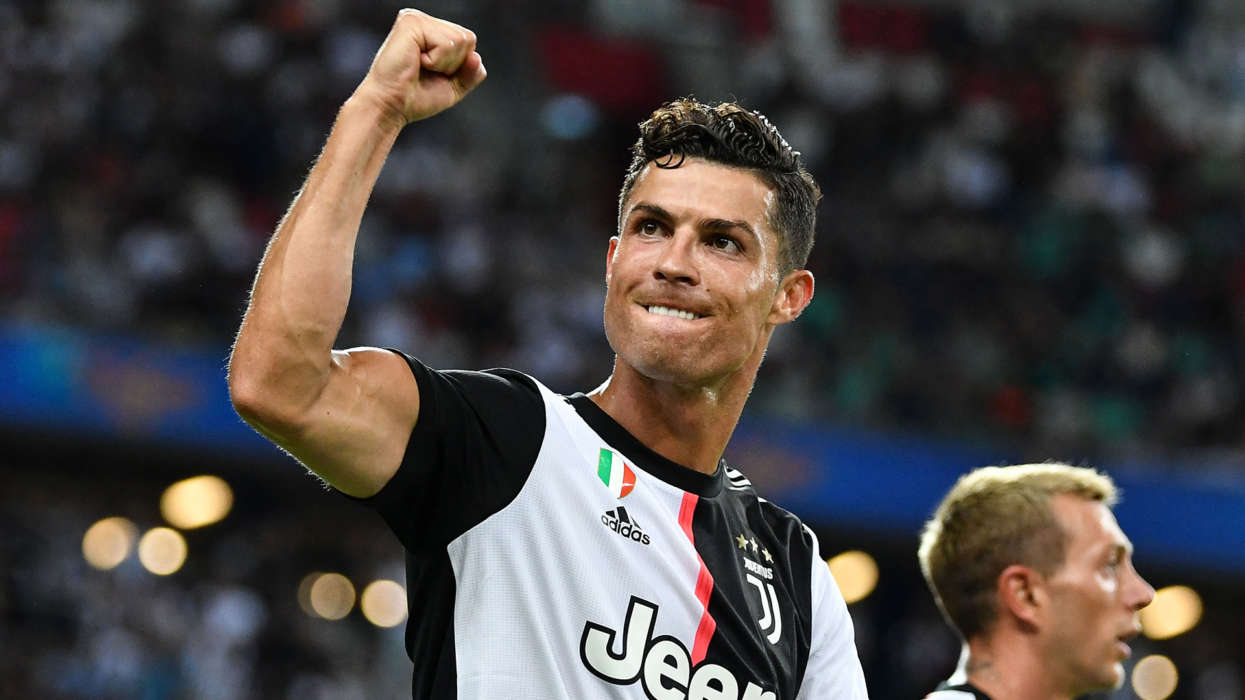 Cristiano Ronaldo has tested positive for COVID-19, a new report from Hot New Hip Hop revealed today. The Portuguese Football Federation confirmed the news this week that Ronaldo, 35, had contracted the virus and they’re currently taking all precautions to make sure no one else is infected and Ronaldo recovers.

The PFF says no other players have contracted the virus as of the 13th of October. In a statement released by the soccer club, they wrote that Ronaldo was doing “well” and doesn’t have any symptoms of the international sickness.

Thus far, it’s not clear how Mr. Ronaldo is doing, however, just yesterday, Ronaldo was on his Instagram account showing that he and the entire team were having a meal together. He, perhaps ironically, wrote in the caption of his post, “United on and off the field.”

As sports fans know, many celebrities have contracted the virus, including people like Jason Collins, Nikola Jokic, Kevin Durant, Rudy Gobert, and Patrick Ewing. Sports clubs have responded by keeping the infected players in what they’ve deemed as “bubbles,” to make sure no one else contracts the virus through close contact.

It appears to be working because it’s rare for a whole team to come down with the virus. And sports stars aren’t the only celebrities to contract COVID-19 either.

Amid the beginning of the quarantine lockdown at the start of the year, Tom Hanks and his wife, Rita Wilson, came out to say that they had contracted the virus. Tom Hanks was arguably the first celebrity to say he had caught it.

Around the same time, stars such as Colton Underwood, Rachel Matthews, and Idris Elba, all said they had come down with the coronavirus, however, some cast doubt on their claims, including prominent members of the hip-hop community, for example, Cardi B.

The theory was that celebrities were paid to say they had caught COVID-19, although, Idris Elba later came out to say that such an idea was completely absurd and there was no reason for any star to lie about it. Elba’s wife later came down with the sickness as well.