Slim Thug Responds To Allegations That He's Too 'Thirsty' On Instagram - yuetu.info 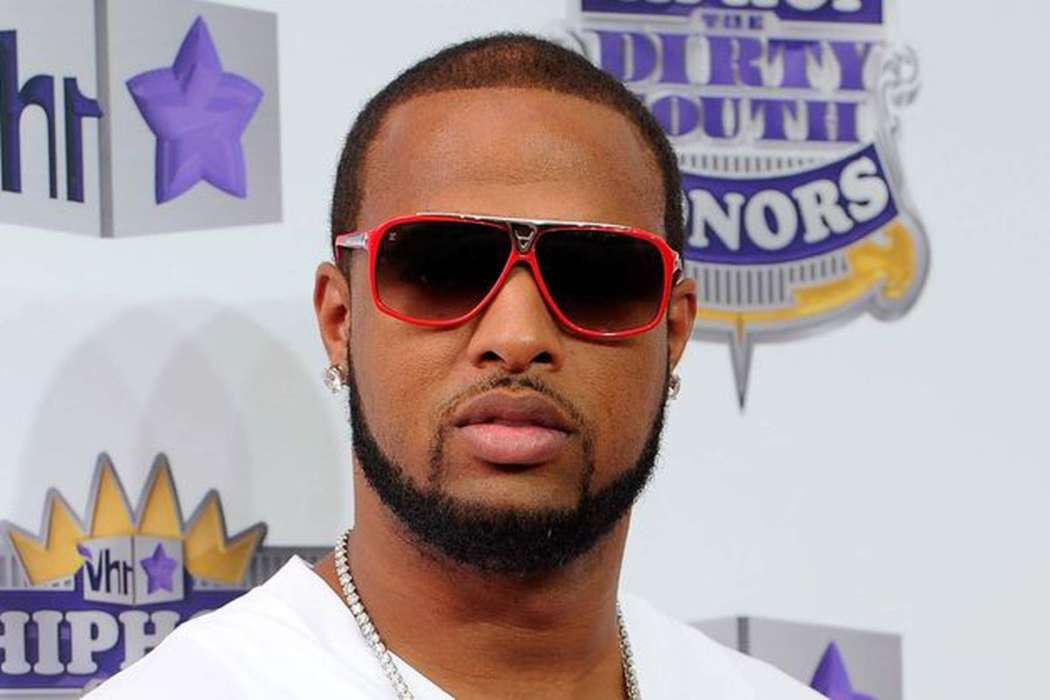 Instagram and Facebook’s elimination of the feature whereby the number of likes would be shown on the post was met with mixed responses. Some people were thrilled to see that they would no longer have to compare their own likes to that of others.

More importantly, some users were excited to hear that they could like someone else’s content without anyone knowing about it. However, with that in mind, some people still get busted from time to time, including Slim Thug, who recently addressed his social media behavior.

Slim Thug reportedly isn’t too concerned about the people who judge him on Instagram. In fact, the rapper released a public service announcement on his page to explain why he posts so many heart emojis on women’s pictures.

Slim Thug took to his page this week to ask why people accuse him of being thirsty on the ‘Gram. He says he likes what he likes, and it’s as simple as that. Slim Thug went on to say that people tend to think that he’s thirsty for the same reason, but he says he’s just being real with people.

Slim Thug argued that there are a lot of people who don’t “like” others’ content because they’re scared of how others may perceive him, but Slim Thug says this isn’t boss behavior. The rapper said, “I don’t give a f*ck b*tch. If the b*tch is fine, I’m liking the picture.”

Slim Thug also emphasized the importance of being the man in the relationship, and he called out other men for allowing women to have more power.

He described them as “soft a** niggas,” and claimed he was going to do whatever he wanted no matter what, and if his girl didn’t like it, he was ok with that too. Obviously, this wouldn’t be the first time an entertainer has been accused of being too “thirsty” on the ‘Gram.

For instance, earlier this year, fans found old tweets – which allegedly belonged to Max Ehrich, Demi Lovato’s ex-fiancé – in which he was commenting on several other pop stars like Ariana Grande and more.