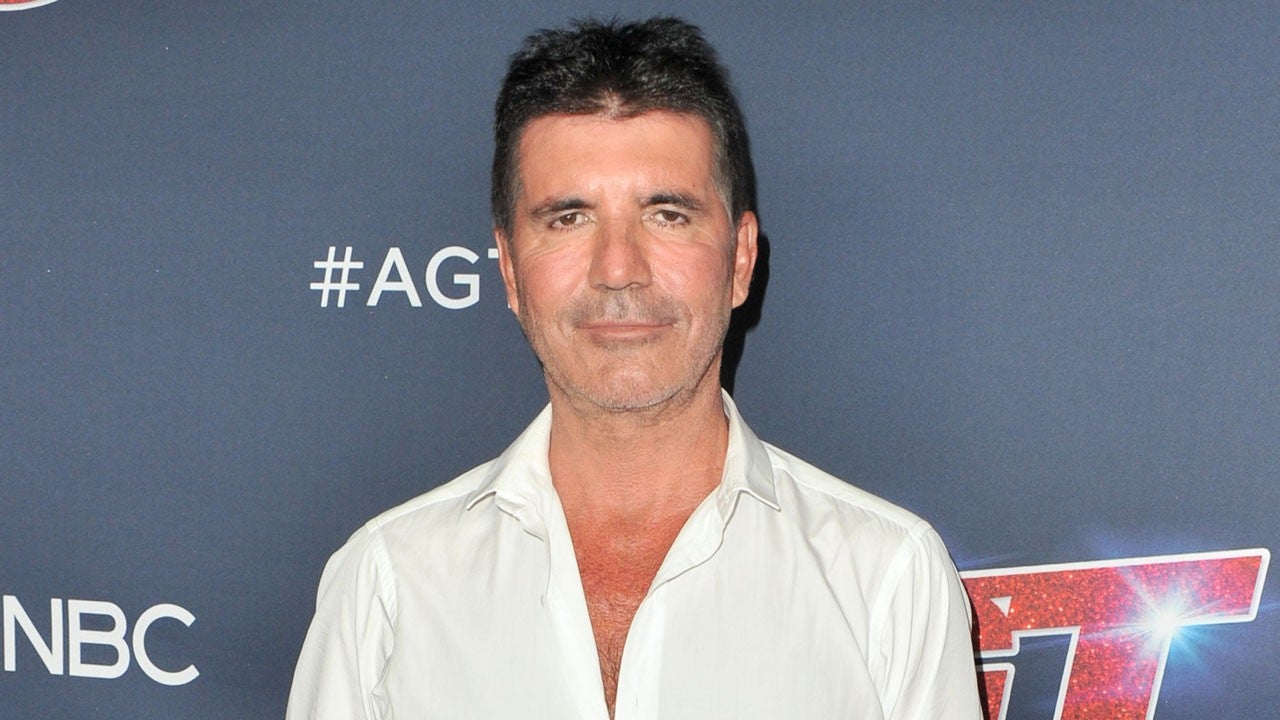 Despite reports that his bike accident left him bedridden for months to come, sources close to Simon Cowell say that he is, in fact, recovering really fast! The America’s Got Talent judge has been very active while on his journey to recovery after breaking his back in more than just one place by falling off his electric bike back in August.

One insider tells ET that ‘He is doing really well and is recovering well and ahead of what was expected. He is doing over 10000 steps a day as well as swimming to get his back strong and healed once again. He no longer has to wear the back brace all the time, either.’

After falling off his bike last summer, Simon Cowell spent no less than six hours in surgery, needing a number of different medical procedures done, including getting a metal rod inserted in his back.

Only a few days after the surgery, fellow judges on America’s Got Talent also updated fans on his health, telling ET that he was ‘recovering tremendously.’

Howie Mandel, for instance, shared that ‘He has had a 6 hours long operation and he is already well on his feet, which is above and beyond expectations, so I am thrilled. I love the guy, I miss the guy, and my heart and mind are with him at each and every moment.’

It is great to hear that the famous America’s Got Talent judge is doing so well while recovering from such a scary accident.

This update comes amid many reports saying that ever since August, when the 61 year old star fell off his electric bike, he has been completely bedridden.

Obviously, based on what these new sources had to say, that could not be any farther from the truth. Hopefully, he will be fully recovered in no time!