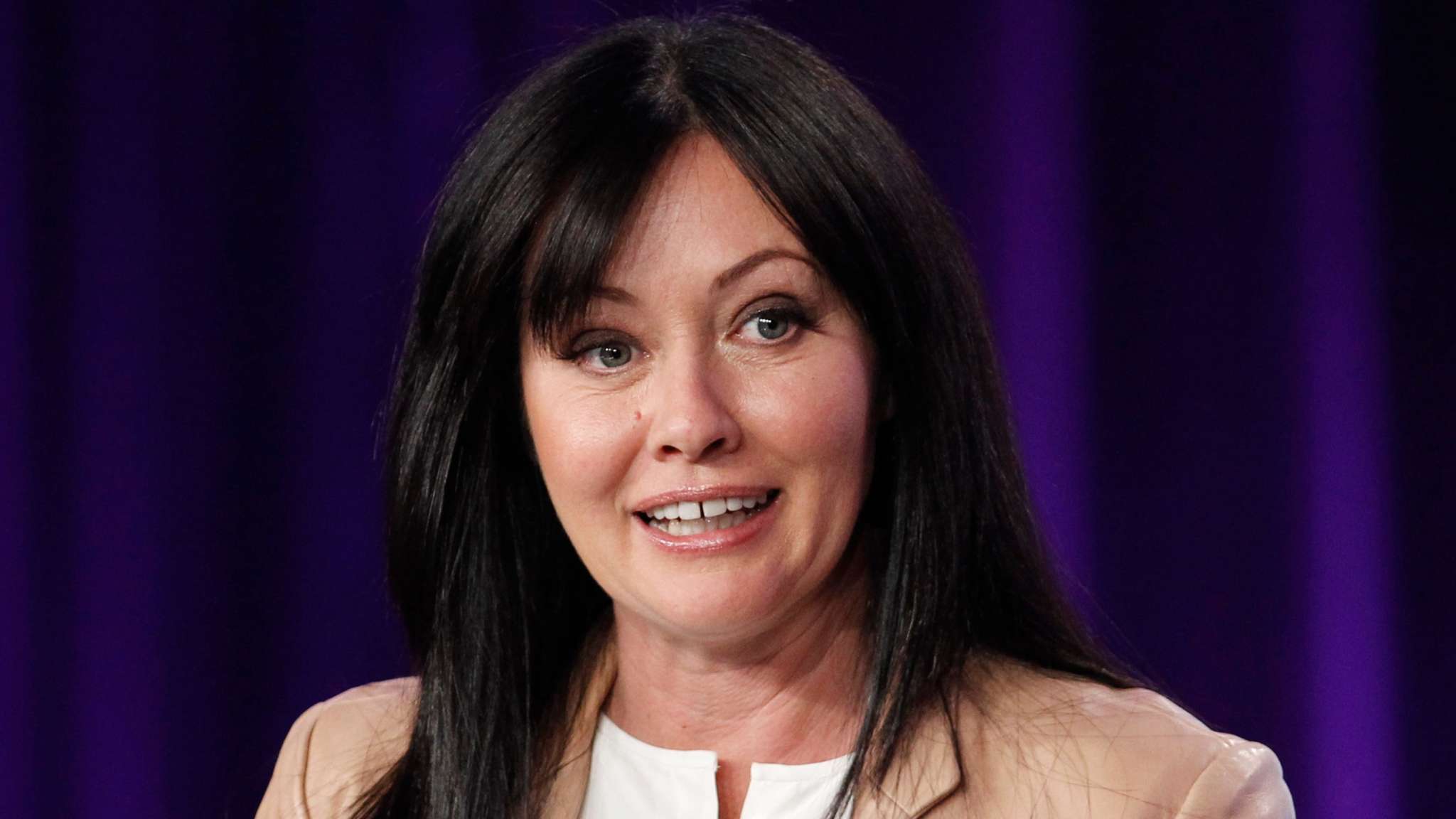 When it comes to the Charmed reboot, Shannen Doherty has a much more optimistic opinion for the creators bringing the show into a new generation with a cast of color. Her comments are vastly different than her former co-star’s.

Rose McGowan took to social media to write a message to Sarah Jeffery after Jeffrey slammed Rose and Holly Combs for dissing the reboot.

McGowan explained that she was too busy fighting in the #metoo movement to know who Sarah was but her problem was not with the new cast — it was the fact that she feels it was a money grab.

In other news, my dad met the lovely @DohertyShannen on set once whilst standing in. He approached her saying his daughter was a new Charmed one (pre-covid!). He told me she was so kind, thrilled for us, and excited to take a picture. She sent her love. 🥰 pic.twitter.com/io3DhalZZY

‘This is not my ego trashing the reboot, this is a criticism of creators (those are the ones who should be embarrassed) with little to no imagination making bank off of years of us busting our ass to create a legacy that you are actually profiting off of as well. I care that the original fans weren’t listened to. I care that Hollywood won’t stop making remakes that don’t need to be remade. It’s a formula that’s gone on for too long. Mediocrity rules there, not just sociopaths. There’s no soul or heart in something made purely for profit whilst refusing to elevate and innovate. Reboots will always be in the shadow, the originals will always be the sun,’ she wrote.

Although Sarah acknowledged Rose and Holly’s pessimistic take on the series, she also posted o her Twitter that Shannen, on the other hand, couldn’t be nicer.

Doherty spoke out in support of the project.

‘What’s old is new…and I think it’s wonderful a new generation can connect with three strong, powerful women, not to mention the many jobs the show provides,’ she told Entertainment Weekly.

Doherty was also optimistic about the reboot when it was first announced years ago.

‘Im intrigued by the idea that a new generation might be comforted, inspired like all you were. Charmed helped us all in some way.’

Jeffery will no doubt appreciate Shannen’s kind words once more.