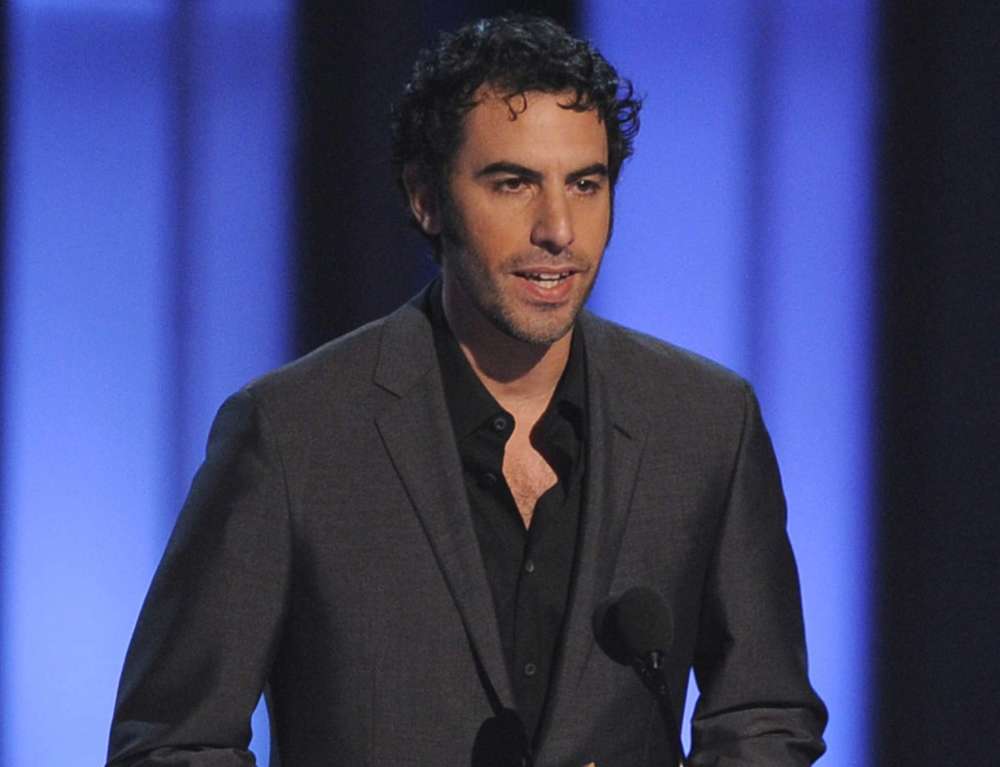 Sacha Baron Cohen was already a star when he first made Borat, however, the movie was the project that really made him a massive celebrity in the entertainment business.

Reportedly, the sequel to Borat, Borat Subsequent Movie Film: Delivery of Prodigous Bribe to American Regime for Make Benefit Once Glorious Nation of Kazakhstan, is slowly becoming one of the most discussed upcoming movies.

It’s coming out on the 23rd of October on Amazon, and reports claim it will be a follow-up to his 2006 Oscar-nominated mockumentary. As fans of Cohen know, he often has to stay in character for days at a time because much of his films’ content revolves around tricks and deception.

During a recent conversation with reporters from the New York Times, Cohen explained how he had to stay in character for five days in a “lockdown house.” Sacha said he was having breakfast, lunch, and dinner every day with two conspiracy theorists, and it didn’t permit even one moment “out of character.”

People have said that Trump is too awful to be real – they were right. Great commitment @BoratSagdiyev

Reportedly, the movie is coming out just two weeks before the upcoming election, and the film features a lot of political commentaries, including when he visits a Mike Pence speech at a Conservative PAC.

Regarding the new Borat film, an Instagram account featuring Borat was unveiled earlier this month. It featured a picture of Borat tearing off a mask of the face of President Donald Trump.

Obviously, this wouldn’t be the first time Cohen has tricked someone as part of one of his movies, however, he has taken on more serious roles as well. The actor is currently up for an Oscar nomination for his role in The Trial of the Chicago 7.

Cohen has delved into non-political films over the last few years, including when he nearly starred as Freddie Mercury in the Queen biopic, Bohemian Rhapsody.

The role later went to Rami Malek instead, which was a career-changing role for him. During a conversation with Howard Stern, Cohen explained how he had to bow out of the project due to creative differences with the rest of the band, including the guitarist, Brian May.