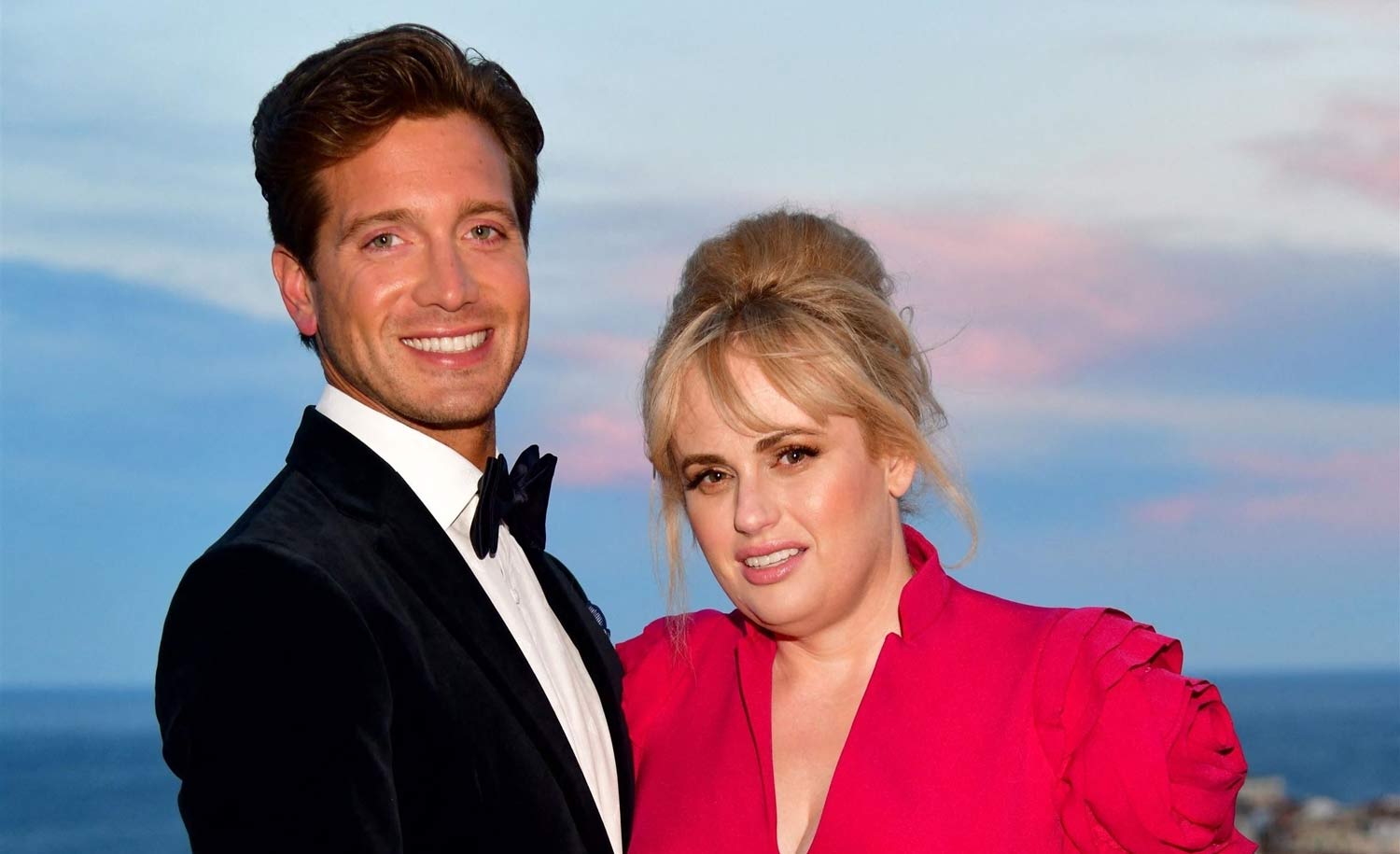 Another day, another opportunity for the actress to show off her weight loss as well as her romance with her hunky boyfriend, Jacob Busch! Rebel Wilson has been sharing some great pics of her in various bathing suits while also enjoying the water and sun alongside Jacob lately and today was no different!

Rebel and her man started the week on a private beach and they made sure to pack the PDA for the camera.

That being said, fans were able to see the lovebirds living their best lives while in an infinity pool on vacation in Cabo San Lucas, Mexico.

The Pitch Perfect actress and her new man made it Instagram official back in September and they look like they’re having a lot of fun together even though things are still in the early stages of a romance.

Ever since they made it clear that they are dating, the couple has been sharing a lot of cute couple pics and even videos with fans.

Speaking of, this time around, someone filmed Rebel and Jacob lounging on blue rafts together while on what appears to be a private beach.

The actress can be seen holding her man’s arm while he keeps a secure grip on her raft.

The one to share the footage on both Twitter and IG was Rebel herself but the actress kept both her captions pretty simple, only mentioning the location or including several emojis such as a taco, a sun and Mexican flag.

This comes after the pair made it red carpet official at the Prince Albert’s Planetary Health Gala last month.

Ever since then, they have been having the time of their lives traveling and relaxing in tropical locations and Rebel hasn’t shied away from documenting their time together and sharing it with the world.