Prince Harry And Meghan Markle Settle With Photo Agency Who Took Pictures Of Their Baby Boy Without Permission - yuetu.info 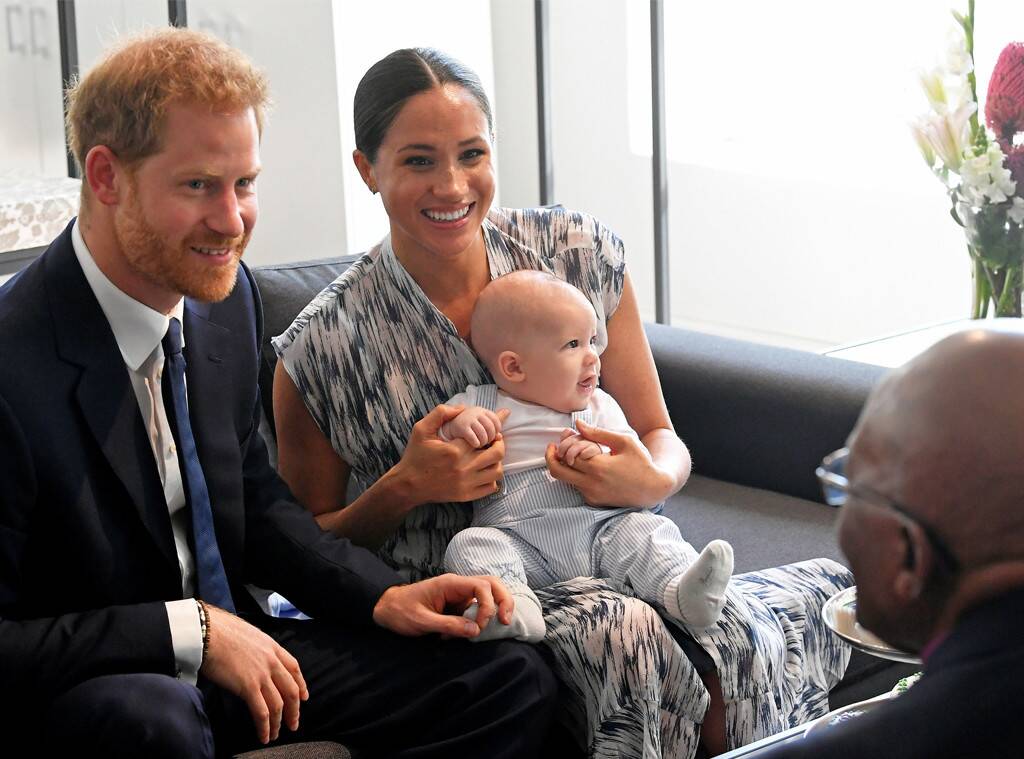 At some point in their lives, famous people get used to the intrusive nature of their careers, which includes having paparazzi following them everywhere and taking pictures of them whether they like it or not. However, there is always a line that can’t be crossed, and that is with babies and children!

This is something that also happened to Prince Harry and Meghan Markle who, have apparently reached a settlement with photo agency X17 over some snaps of their baby boy, Archie Harrison.

The pictures were taken on a private property in Southern California without the parents’ permission, and Harry and Meghan were obviously not happy at all about the invasion of privacy.

E! News was the first to confirm that the former Duke and Duchess had reached a settlement with X17.

Furthermore, their attorney released a statement via NBC News that reads: ‘Over the summer, the Duke and Duchess of Sussex took action against intrusive and illegal paparazzi photos taken of their family at a private residence. Today, the agency responsible for those photos—X17—apologized and agreed to a permanent injunction and reimbursement of a portion of legal fees. This is a successful outcome. All families have a right, protected by law, to feel safe and secure at home.’

The photo agency published a statement of their own in which they promised not to use such practices in the future.

They also apologized directly to Meghan Markle and Prince Harry.

‘We apologize to the Duke and Duchess of Sussex and their son for the distress we have caused. We were wrong to offer these photographs and commit to not doing so again,’ their message reads.

This comes after the concerned parents took legal action against X17 back in July.

It was their way of ensuring their ‘right to be left alone in the privacy of their home.’