President Donald Trump Claims All Is Well After COVID-19 Positive Test, But Band-Aids On The Back Of His Hand Say Something Different - yuetu.info 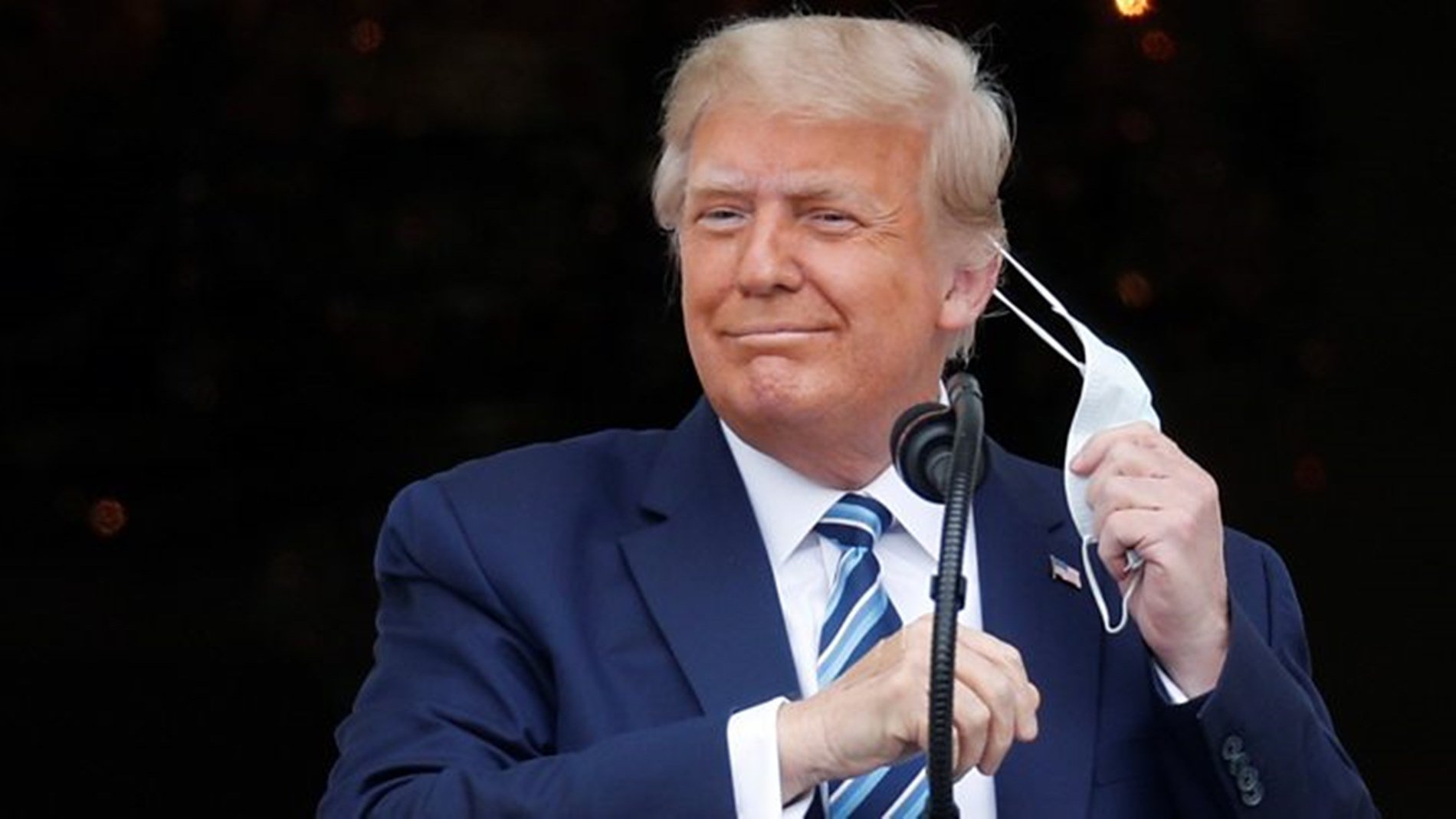 President Donald Trump wants the world to know that he is feeling great, and he is more than ready to get back on the campaign trail, less than two weeks after testing positive for COVID-19.

Saturday, the Republican politician held an event at the White House with close to 2,000 guests. Trump had linked with right-wing personality Candace Owens for the gathering that was supposed to focus on Black people leaving the Democratic party.

Why did Trump have band-aids on his hand today? Photos suggest president may still be receiving IV fluids or drugs – despite claiming to be 'medication free' after his battle with coronavirus . pic.twitter.com/LZnSx2HPq8

Some witnesses say more Whites attended the events than Blacks. Trump used the opportunity to go after Black Lives Matter and said that the virus is going to disappear.

The 45th US president claimed: “I’m feeling great… We’re starting very big with our rallies… because we cannot allow our country to become a socialist country.”

Going after his Democratic opponent, Joe Biden, who is currently leading in the polls, he said: “Sleepy Joe Biden has betrayed Black and Latino Americans. If you think he can run this country, you’re wrong.”

One Trump support replied with: “Trump needs to show the video of all of the BLEXIT people walking the streets over 2k Latinos and blacks supporting trump took the streets. Media silent as usual; they only cover millions of BLM and Antifa, protesting that no one gets affected by the virus. Anything pro-trump, and they want to talk about the virus being an issue.”

Despite his upbeat speech that lasted close to 15 minutes, Trump displayed band-aids on the back of his hand.

Trump had band-aids on his hand today, most likely for his IV drip of disinfectants. pic.twitter.com/LZUfOSn7dd

Dr. Jorge A. Caballero, a clinical instructor of anesthesiology at Stanford Medicine, gave some possible explanations on the matter: “We don’t know what he’s being treated with, but I will say that if they went through the trouble of starting an IV *just* to give him fluids, that’s a major reason for [alarm]— there’s no need for that *if* he’s holding down fluids on his own.”

The next three weeks will be crucial in determining the next president of this country.