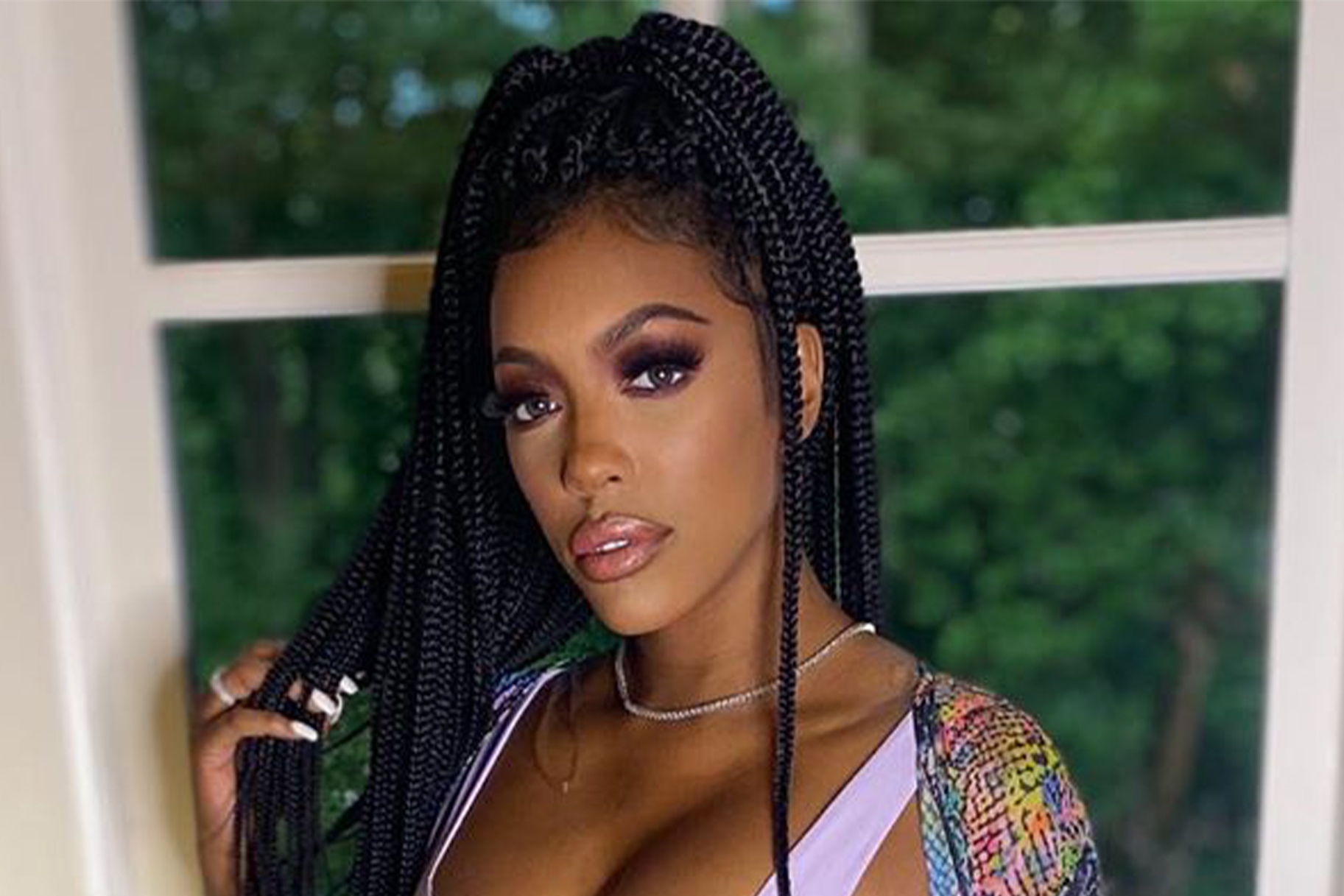 Porsha Williams shared a photo on her social media account from a moms’ night out. Fans hop in the comments to address the latest rumors.

You are probably already aware fo the fact that Porsha Williams and Tanya Sam are now making headlines for being the Housewives who hooked up during Cynthia Bailey’s bachelorette party.

Now, reports claim that Tanya wants the footage cut from the upcoming season.

Anyway, check out the pic that Porsha shared:

Someone said: ‘Is that drew sidora? I still ain’t forgave her about girl Melanie 😩’ and another follower posted this message: ‘Hey Porsha, I support you and admire your work sis… but were you involved in the bachelorette mess?’

Someone else posted this: ‘girl my eyes on it but dam.if she is involved, I’ll be disappointed cause some things should never be shown on TV. With growth comes maturity. She will be the target fo sure. It’s time to not just talk smart but act smart.. sigh. 😔’

A commenter wrote: ‘I think they understand things shouldn’t be shown on TV, which is why the deed was done while the cameras were off, so we are all just dependent on the “sounds” from their mics. But I’m shocked because I thought she and Dennis were working things out…or are they not anymore?’

One other follower said: ‘I think it’s a lie and Porsha’s running with it to promote her businesses. She seems too happy.’

Someone else posted this: ‘This caption sends funny signals after all these rumors with you and Tanya,’ and a follower said: ‘You’re so beautiful ladies…and yes you all deserve a ladies night out.😊💃🏾🥂’

Do you think Porsha is involved int he scandal?