Porsha Williams Reveals Fans One Of Her Favorite Shows - Check Out Her Message - yuetu.info 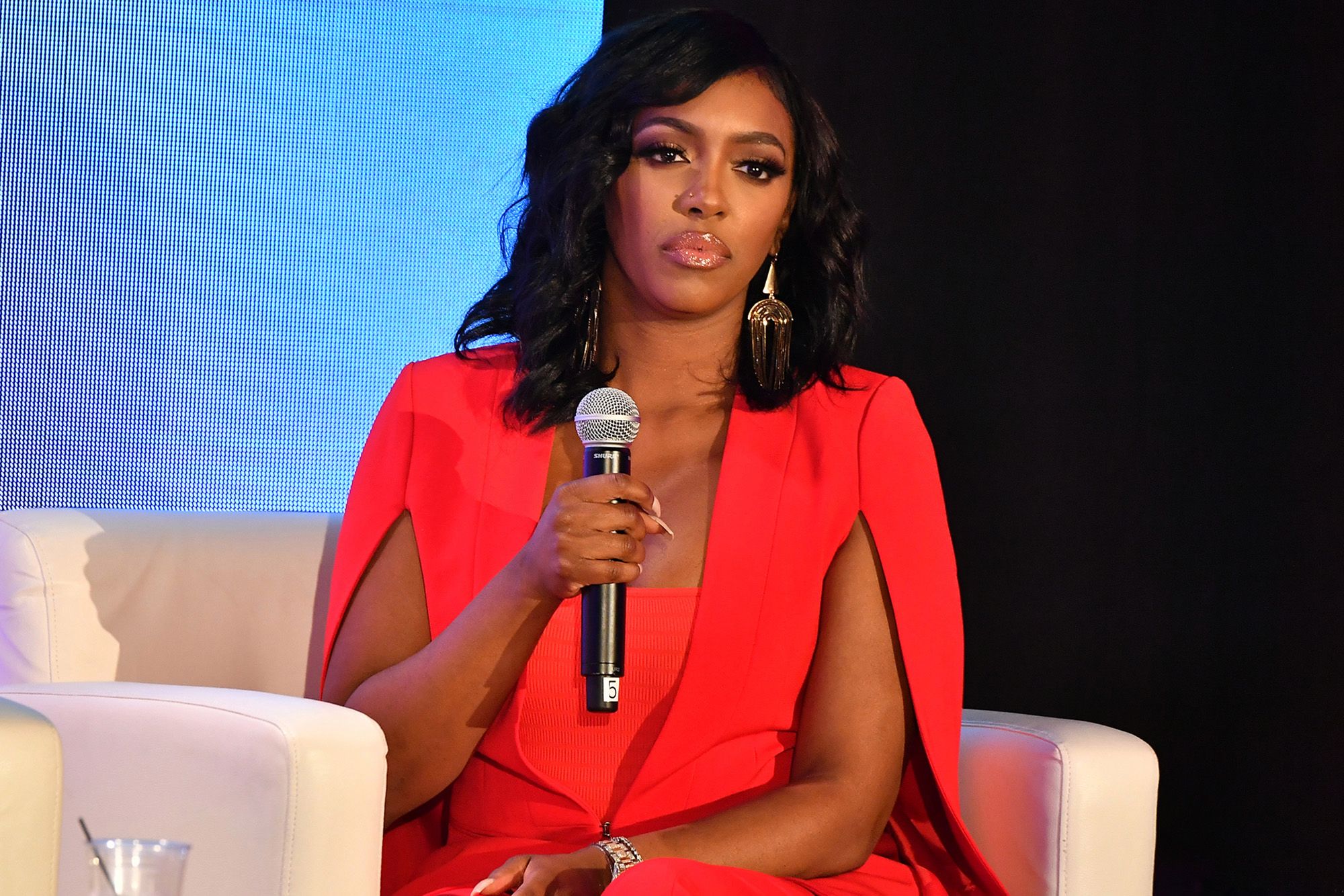 Porsha Williams shared a message on her social media account in which she is telling fans all about a show that she loved. Check out what this is.

‘Omg !!!!! Y’all, this show is the baddest show on TV hands down! Epic 🔥🙌🏾 I have cried, laughed, screamed at the telly and everything in between. Give credit when it’s due 🔥 #Bingeworthy,’ Porsha captioned her post.

Omg !!!!! Y’all this show is the baddest show on TV hands down ! Epic 🔥🙌🏾 I have cried , laughed , screamed at the telly and everything in between. Give credit when it’s due 🔥 #Bingeworthy

Someone said: ‘@porsha4real, this is by far the best Aussie Tv Drama series EVER…… what season are you up to?’ and another follower posted this: ‘I literally just finished the last season… r u done? That last season left me kind of?’

A follower said: ‘Girl, I was so damn excited when season 8 popped up on my screen!’ and someone else said: ‘Right!!!?? Do you think it’s better than orange is the new black?’

Someone else posted this: ‘Most hated person on Netflix!! Ferguson 😫😫’ and a follower said: ‘They need to have more episodes tho..I hate that it’s only 10…smh.’

A commenter posted this message: ‘Yes, was hooked on the first 7 seasons for some reason, can’t get back into this last one. But its outstanding acting and writing,’ and someone else posted: ‘I hate what they did to the main character… I stopped watching after that.’

In other news, Porsha Williams shared some videos on her social media account in which she is addressing the series Bravo Chatroom. Fans are simply in love with her look, and they love her lips.

‘#BTS They created a monster 👹 @bkluvsme @sophslayz 😂😂 Tune into Bravo’s Chatroom tonight at 10:30pm!!! Only on @bravotv!’ she captioned her post.

In other news, Porsha Williams asked her fans for some advice regarding her hair. Check out the photos and messages that she shared.

Porsha is living her best life with baby girl PJ despite the breakup rumors surrounding her and Dennis McKinley.