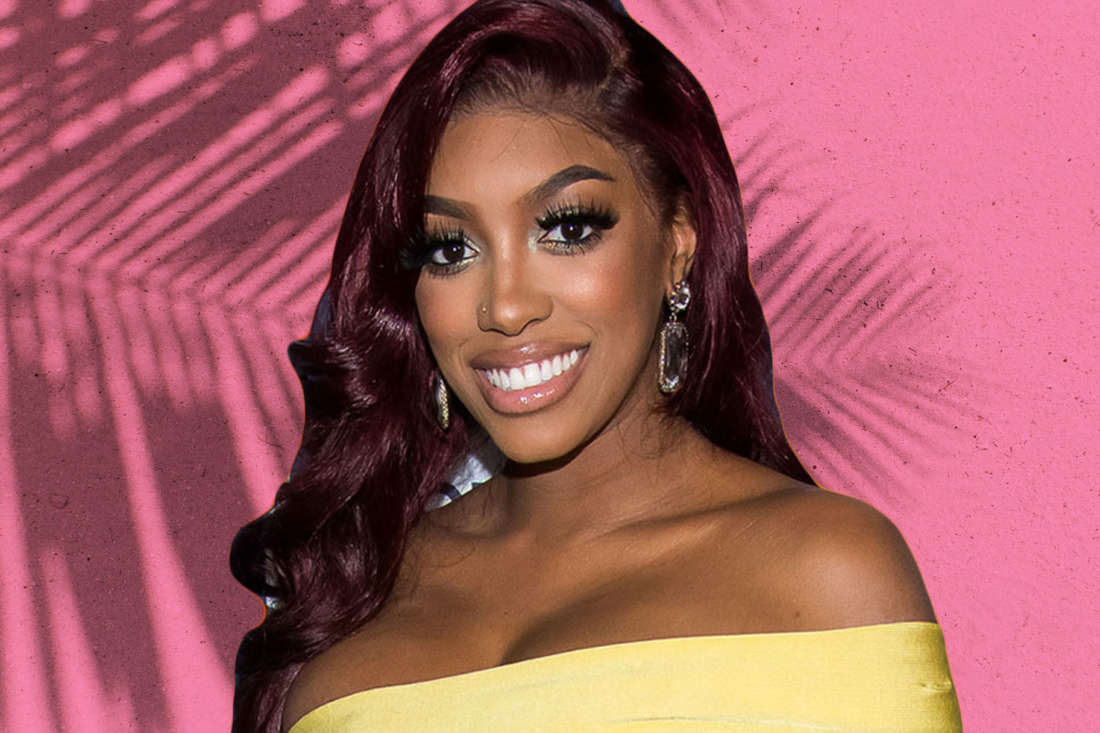 Porsha Williams is single and ready to mingle, as most fans of Real Housewives of Atlanta know by now. Page Six says the 39-year-old reality star and her fiancé, Dennis McKinley, have broken up yet again. According to the outlet, McKinley recently took to his social media to say he was “SINGLE ASFK,” however, it has since been deleted.

Porsha Williams, as well, wrote a post that was similar in theme in which she claimed she had “been single.” Back in October 2018, McKinley proposed to Porsha with a 13-carat ring and they welcomed their first baby, a girl, in March of the same year.

However, things between them came to a screeching halt when they split up over a cheating scandal. Eventually, Porsha and Dennis got back together but it didn’t last long and their various romance problems played out on the Bravo series.

Porsha and Dennis never wound up getting married and their romance has since been on the rocks. No one is sure what’s going to happen next between the former love birds, but some fans are hopeful they’ll reconcile.

Porsha has been in the headlines for other reasons this year as well, including political activism.

For instance, Williams took to her social media in recent months to call attention to what’s currently going on in Nigeria. In her post, Porsha wrote that there was a lot of “police brutality,” and leaders are refusing to talk to the people.

Young people in the Nigerian nation have been fighting back against what Porsha described as “senseless killings” and poor government management. One follower praised Porsha for calling attention to the situation in Nigeria, saying how Williams was “always on the ball.”

Other users responded with similar appraisals, including people who thanked her directly for her support. Additionally, a social media commenter said there existed a group called, “SARS,” which stood for the “special anti-robbery squad,” and they have been terrorizing some of the young protestors.

According to the commentator, young men, especially, with tattoos and other valuable things in their possession have been targeted by this government unit.