Porsha Williams And Dennis McKinley Say That They Are Both Single - yuetu.info 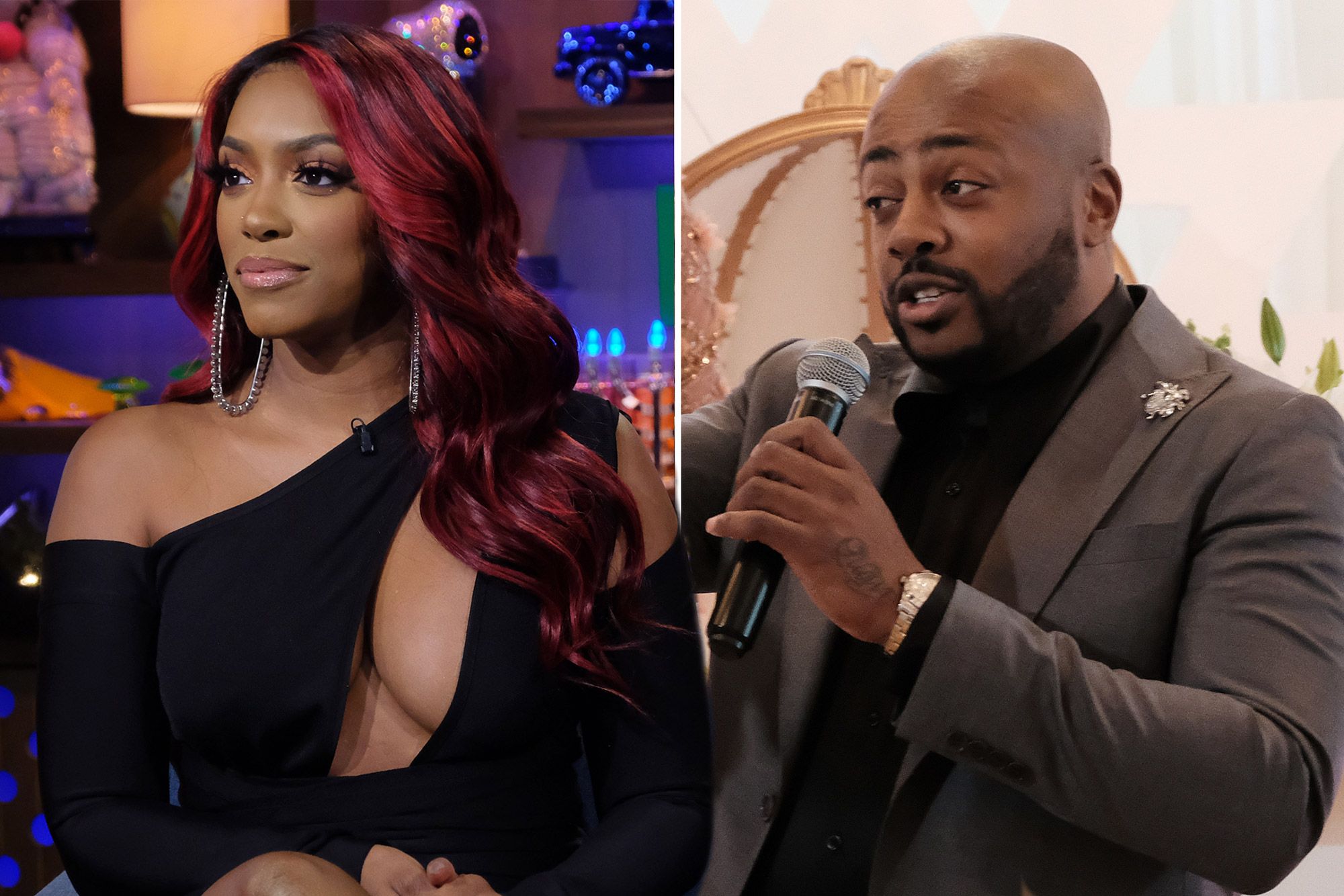 The relationship between Porsha Williams and Dennis McKinley was in the spotlight for a while, and fans were not sure whether these two are still together. But it seems that they just confirmed the fact that they are single people these days.

Someone believes that ‘They still together. They just mad at each other 😂’ and one other follower said: ‘Porsha is top 10 beauties of the world to me. So stunning.’

#PorshaWilliams says she been single, too! 👀 (SWIPE)

A follower said: ‘He’ll never get someone better. Sit down Dennis the menace,’ and one other follower said: ‘Porsha look like a dream. He looks like the meatball that fell off a plate in her dream😶.’

Someone else said: ‘The ring is like costume jewelry to her now,’ and a commenter posted this: ‘As she should! Never discount your worth.’

One other follower said: ‘Their relationship always seemed rushed and forced. I’m sure she’s happier now so good for her,’ and a fan posted this: ‘I like how Dennis said “single asfk” like people care about him after what he did to Porsha 😩🤣🤦🏾‍♀️.’

Oop! #PorshaWilliams’ fiancé says he’s SINGLE single, #Roomies 👀 But it was all good just a few days ago! 😩 #DennisMcKinley (SWIPE)

A commenter posted: ‘Everybody is either breaking up or getting pregnant this year 😩,’ and another follower said: ‘No one needs to know you’re single Dennis, we just happy Porsha’s on the market. 👏🏾👏🏾’

A fan wrote: ‘He been living like he’s single through the whole marriage. No surprise here,’ and someone else posted this: ‘who still goes to Instagram to announce that they’re single? 😭😭 that’s so 2015 kid sh*t.’

Another commenter posted this message: ‘Nothing wrong with accepting a gift, doesn’t mean we getting back with you though . 🤷🏻‍♀️’ and a fan wrote: ‘I wish you all the best Porsha, you’re a beautiful woman that deserves the best, so never settle for less.’

In other news, Porsha Williams shared a photo on her social media account from a moms’ night out.