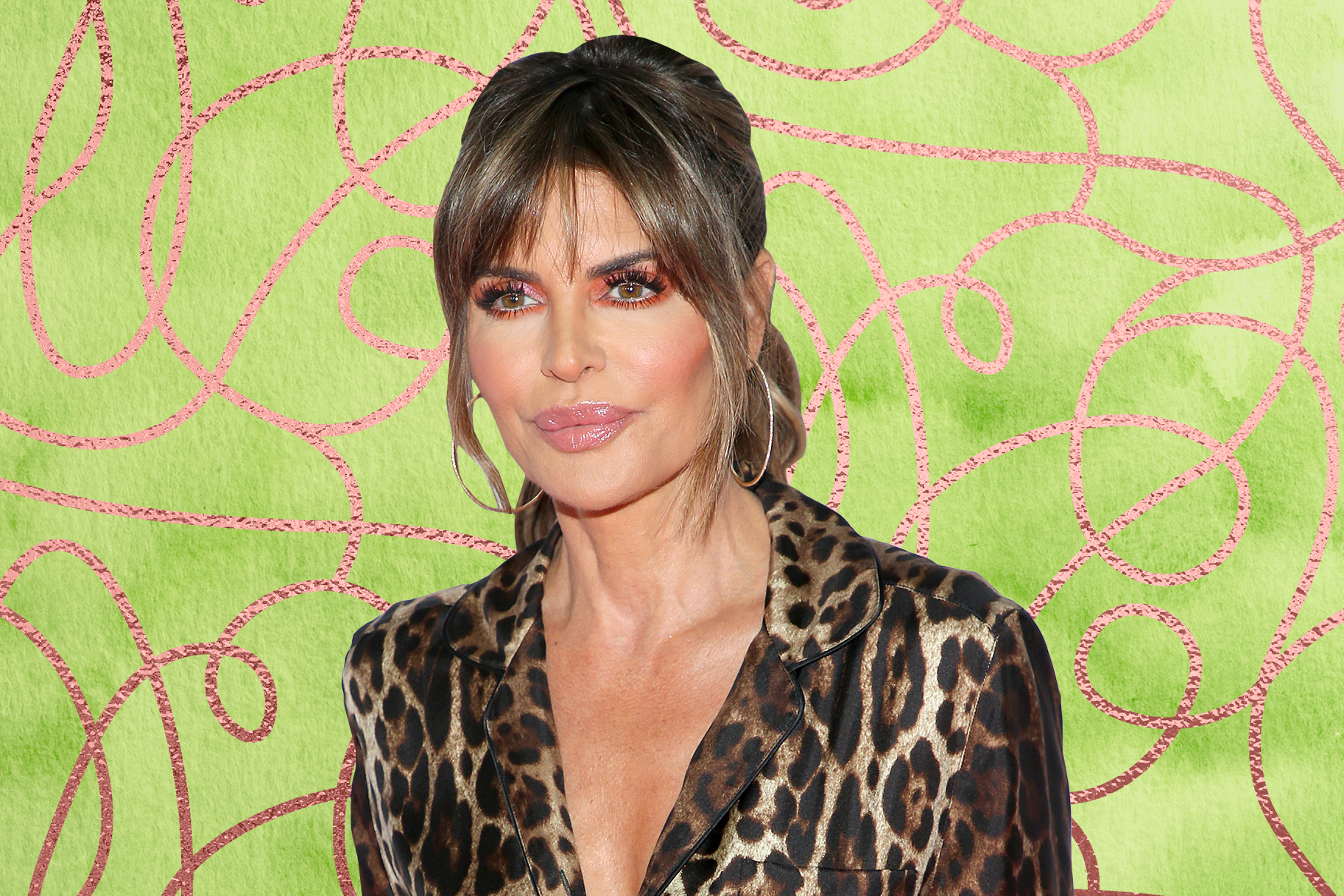 Lisa Rinna has become quite the instigator during her time on Real Housewives of Beverly Hills and that’s why some people love her. However, over the past few seasons — she’s become less popular for her pot-stirring ways.

Some people feel that she, Kyle Richards, and Teddi Mellencamp were bullies during the last installment where they hounded Denise Richards about a rumor of her hooking up with Brandi Glanville.

Before that, they were consistently confronting the actress about a comment she made about not wanting her kids to be around them while they were talking about inappropriate things.

Teddi got the ax which leaves Kyle without a buddy to tag team with. Now, people want Lisa gone too.

In a Change.org petition that has over 2k signatures, the organizers write: ‘Lisa Rinna’s tweets and actions she has recorded and posted on social media [are] hateful and disrespectful to fans [and] viewers of the show. She prompts toxic responses from people and is alienating people from watching the show. Her presence is killing the show.’

Supporters also had their own reasons for signing the petition.

One person wrote: ‘Lisa Rinna is ruining the show. She’s not entertaining. She’s a jealous mean girl that chases well-liked women off the show. She is the worst and I’m sick of her. REPLACE HER ALREADY.’

Another wrote: ‘Lisa Rinna is ruining the show. She’s not entertaining. She’s a jealous mean girl that chases well-liked women off the show. She is the worst and I’m sick of her. REPLACE HER ALREADY.’

‘Ms. Rinna promotes body obsession over intellect and integrity. The misuse of her platform is sad,’ added another.

Well, Lisa herself recently exposed producers for their part in how the show goes down.

What do you want to see on RHOBH?