Perez Hilton Is Coming Out To Apologize After Years Of Controversial Gossip Reporting - yuetu.info 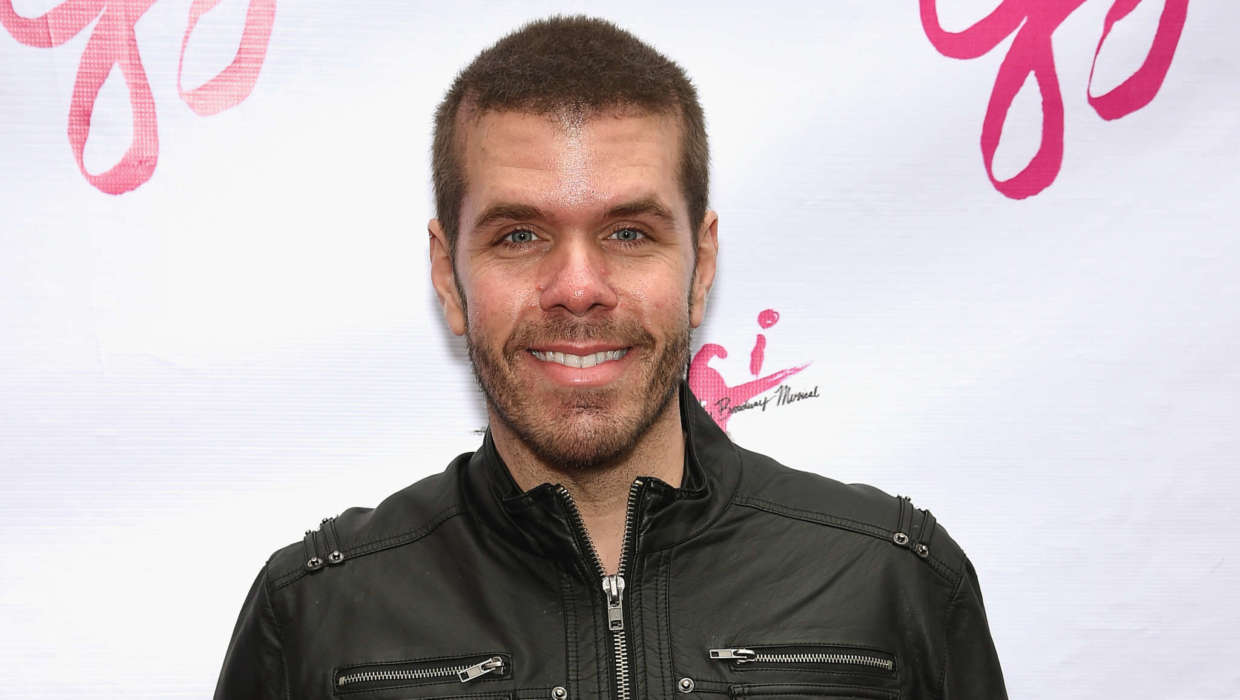 Perez Hilton has certainly made a lot of enemies as a result of his job in the gossip industry. Page Six reported on a new memoir from Perez in which the gossip blogger apologized for some of the things he has done during his nearly 15-year career.

Perez, 42, writes in his new memoir that people have often written things that are so hateful that he can’t even bring himself to read them. According to Hilton, the “hate-storm” he endured really “shook” him, and it pushed him out of the “bubble” he had been living in.

Over time, Perez says it wasn’t even a small portion of the population who didn’t like what he did, it was the “overwhelming majority.” Perez claims he suddenly realized that many of the things he has done in his life were genuinely hurtful to others.

Furthermore, Perez says that in 2011, he met with Ariana Grande and her mom about consulting for her career, however, they rejected his proposal. Perez said he took revenge on Ariana by being really nasty with her in the aftermath.

This week broke me! It's not always going to be forward and up! Thank you for helping me through this rough spot, @eTONEFITNESS! I just talked to one of my coaches and feel SO MUCH BETTER! Determined!!! Mark your calendars! Work out with me on Saturday, October 24th at 9 AM PST! A special "Perez and friends" live class on Zoom! No equipment needed! Totally free! You won't have to put your credit card down! Get more info at eTONEFITNESS.com

According to Perez, he became “super petty” with Ariana after that and he really regrets handling that situation in the way that he did. Fans of Perez know he definitely has a controversial reputation, for instance, many celebrities have claimed they want him dead.

Roseanne Barr, Perez explained, once said she wanted to kidnap him and take her to her farm in Hawaii so she could shoot him after claiming he was illegally trespassing. Perez says he didn’t actually care though, because he thought the success would continue coming.

He was just afraid of no longer being mean because then he would lose readers. Some of the gossiper’s comments even got him into physical altercations, including when will.i.am’s manager knocked him unconscious at an award show party in 2010.

These days, Perez has toned down his rhetoric a lot, and he’s hoping that he can make it much nicer to people. Perez says that one of his biggest regrets is calling people “nasty nicknames” and insulting their kids.