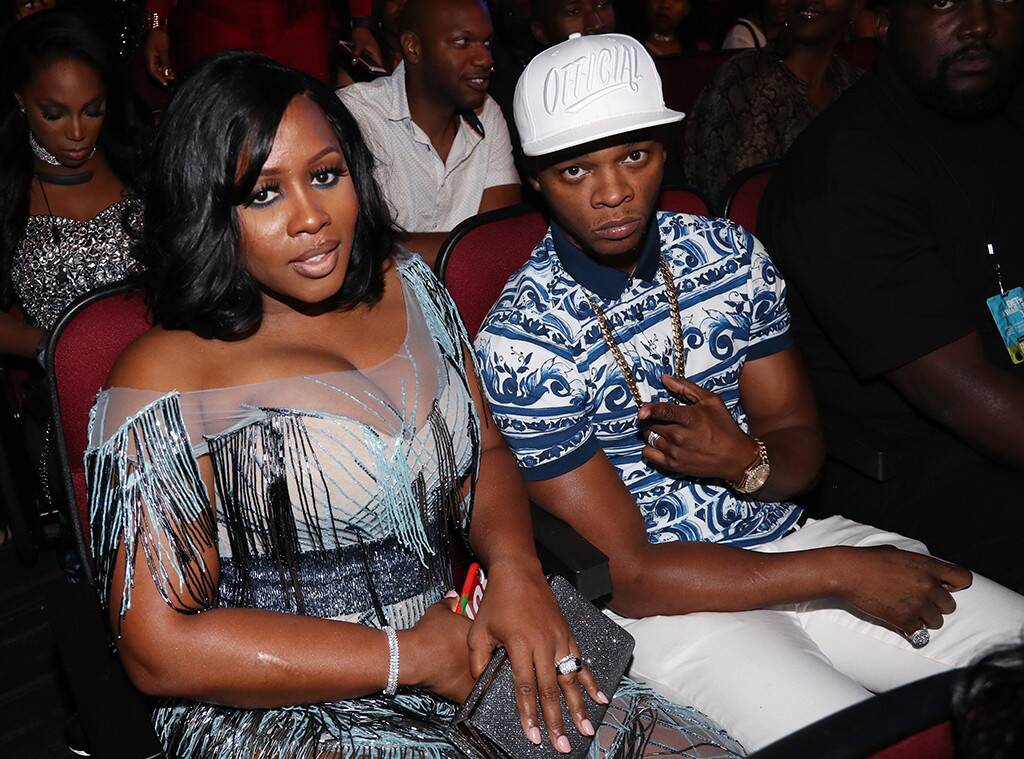 Papoose made it seem like his wife, Remy Ma was expecting their second addition to the family! Fans were excited to hear about it and the news made many headlines but, as it turns out, that is not even the case!

As a result, Papoose clarified that Remy Ma is not only not pregnant at this point but that it’s also ‘on hold for now.’

The confusion started when the rapper stated some things back in July that made their fans think Remy Ma was expecting.

While on Fox Soul’s Out Loud With Claudia Jordan at the time, Papoose stated that ‘Some good things are coming out of this [pandemic]. We are going to have a new child real soon.’

Of course, it’s been 3 months since then and only now, the man clarified his previous comments while chatting with Jenny Boom Boom on Instagram, finally making it clear that Remy Ma is not with child right now.

He went on to explain to the host that last summer he failed to explain what exactly was going on, including the fact that Remy would have had to undergo IVF in order to have another child.

The rapper now dished that ‘Within that in vitro process, there are necessary steps that we have to take for us to have a baby. At the time when I made that announcement, my wife woke up one day and said ‘Hey, I’m ready now since it’s Covid, we’re locked in. I don’t think it’s going to stop me from working. Let’s do it.’ When we started the procedure, I was so excited and I opened my big mouth and I said something about it and people not knowing how the procedure goes, that there are steps you have to take, they took it as she was already carrying our child.’

What he meant was that she said she was ready and that they already had the embryo.

More precisely, they decided that, in addition to their daughter, they are going to have a boy at some point since the frozen embryo is a male.

Papoose also explained that whenever she is ready, they can just ‘put the embryo in’ but for now, it sounds like she’s still not exactly ready.